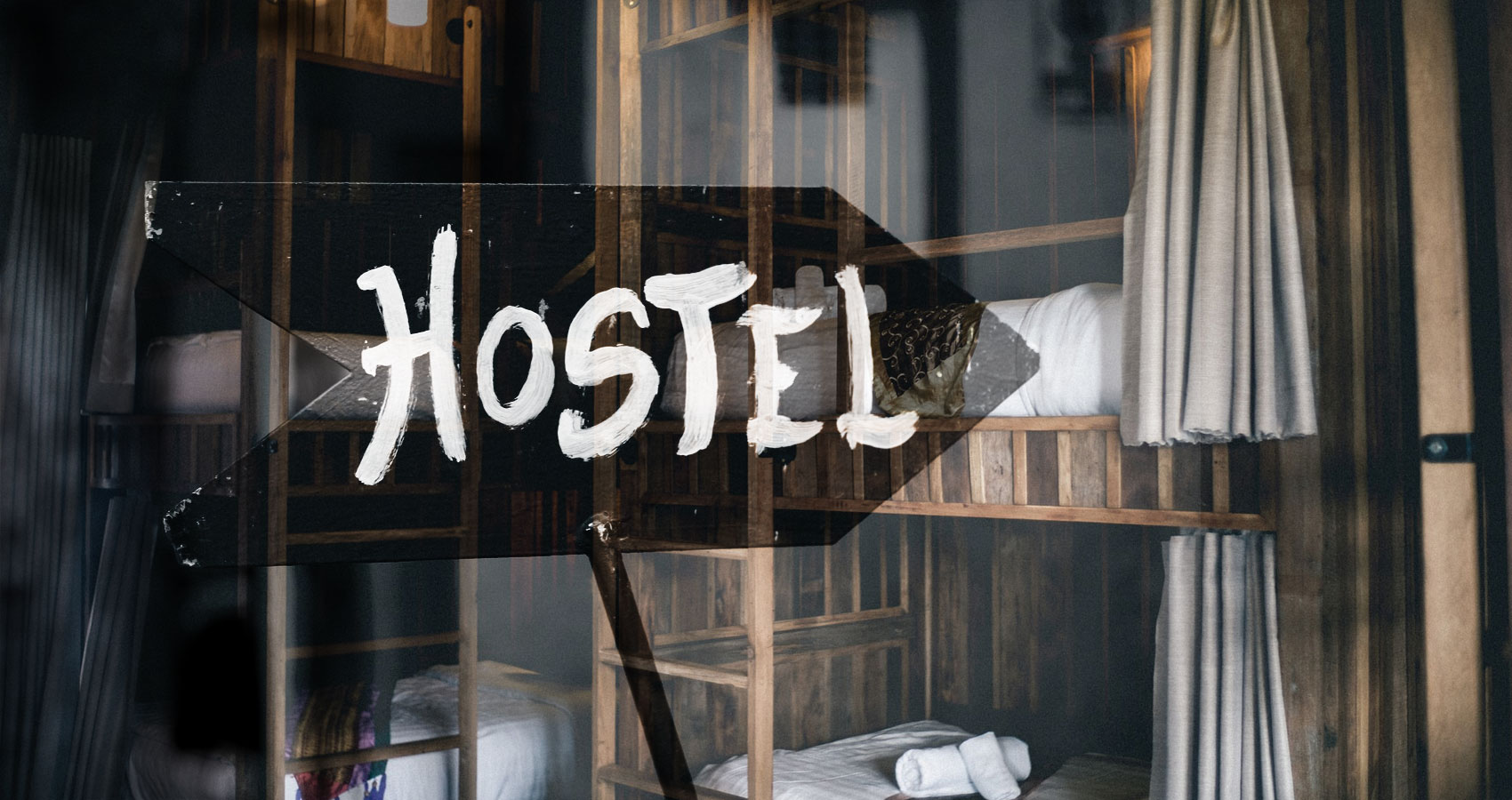 I beat a stumbling retreat—
Celtic dance beats on George Street
after kissing a wooden Puffin,

not the cod I hoped
would innumerate me
another honorary Newfoundlander.

I totter in line,
need a submarine sandwich
bun to sponge me into sobriety.

The hostel smells—
newsprint and dry rot,
not that it matters

early as well,
without food,
yet are hungry.

Sauced, I eat
while the twosome tear
at their own wrappers,

gnaw at one another’s lips.
Unsure of my reality,
I cannot distinguish

pay me no mind.
I’ve seen worse
while ravenously intoxicated.

Not being one to pass up
a storyteller’s wet dream,
I consider staying put,

but choose to forego
an awkward money shot,
in favour of salty doorstep air—

the opportunity to regale
others on the way in
with my revisions.