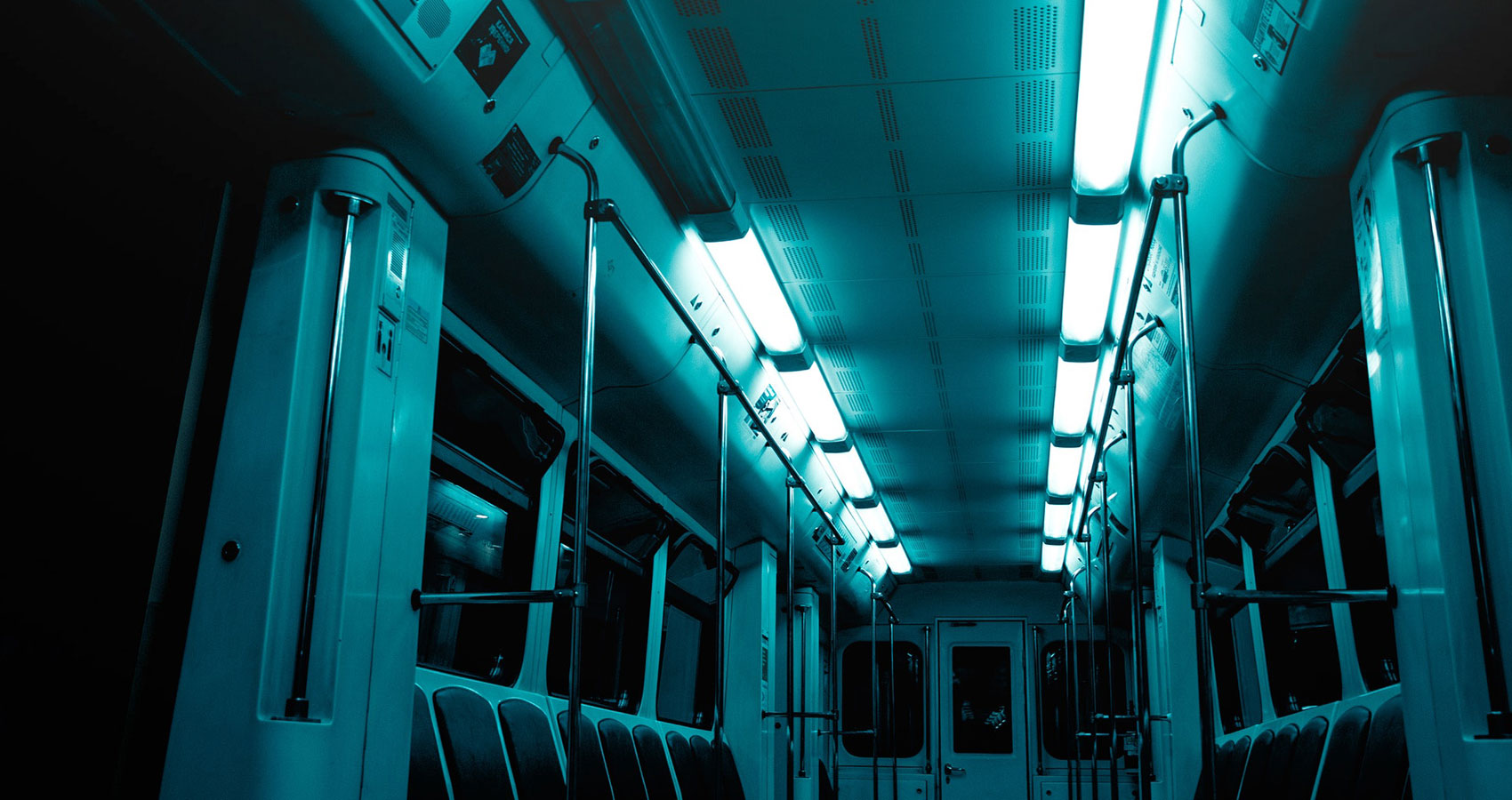 The Old Man and The Train

The Old Man and The Train

I'm British and have been living with my German born wife in s.w. Germany for 30 years. I've been writing short stories for many years and they have appeared on Fictionontheweb, Short FictionBreak, Literally Stories, Spillwords and other sites. I also have a story in the book The Best of Fiction On the Web.