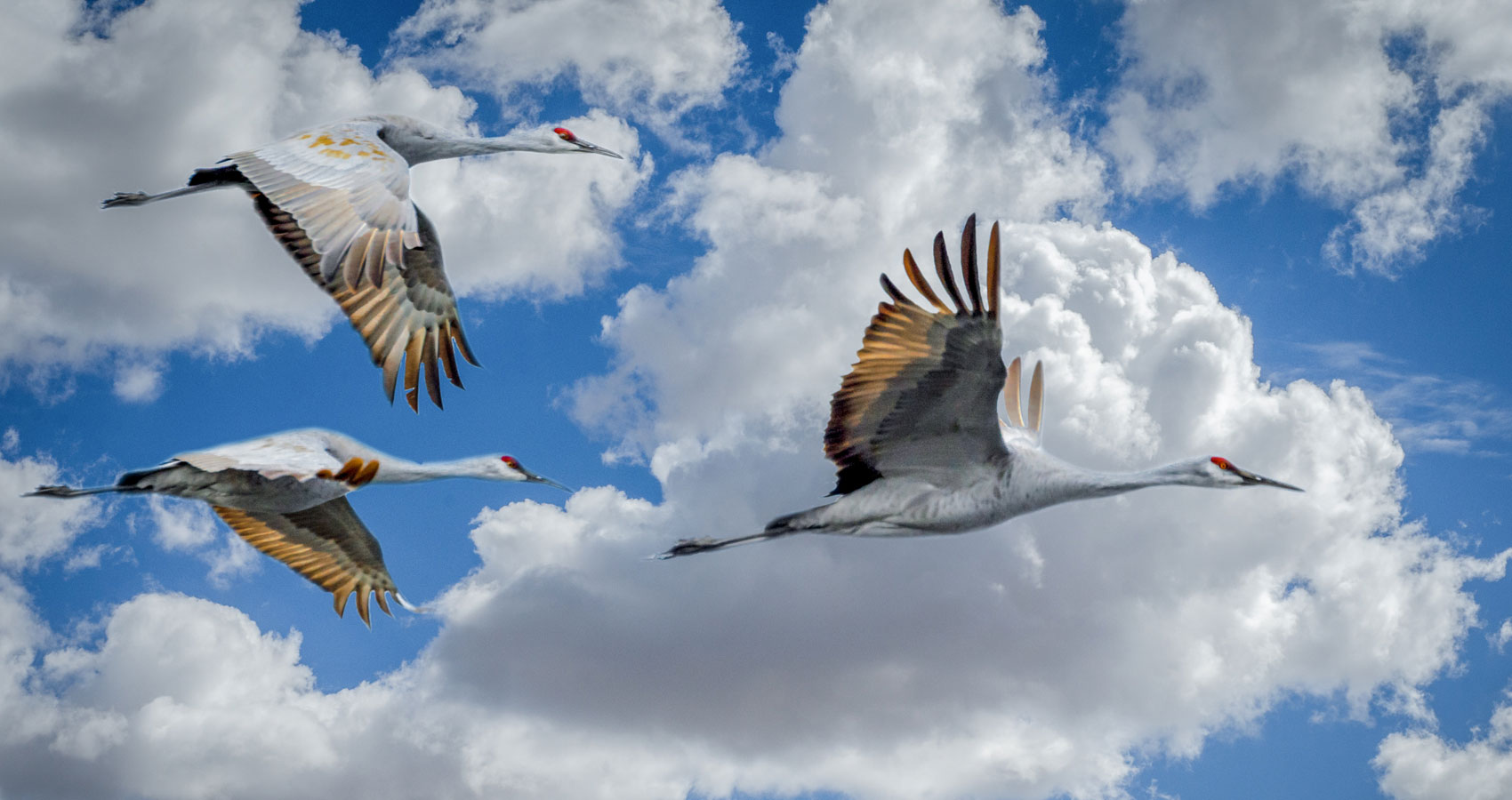 a comet of elderflowers

Katalin Judit Hollos is a teacher, poet, playwright, translator and journalist. She was educated at Budapest University, majoring in Swedish literature and language. She graduated in playwriting and screenplay writing from the Theatre and Film Institute in Budapest. Her short stories, poems (Japanese forms), translations and articles have been featured in English, Swedish and Hungarian in literary magazines and anthologies across the globe.

The Monster In The Pine Forest

A Seed With A Need

A Seed With A Need written by: Charlie Bottle @CharlieBottle   She asked me "Where is your past?" I replied...