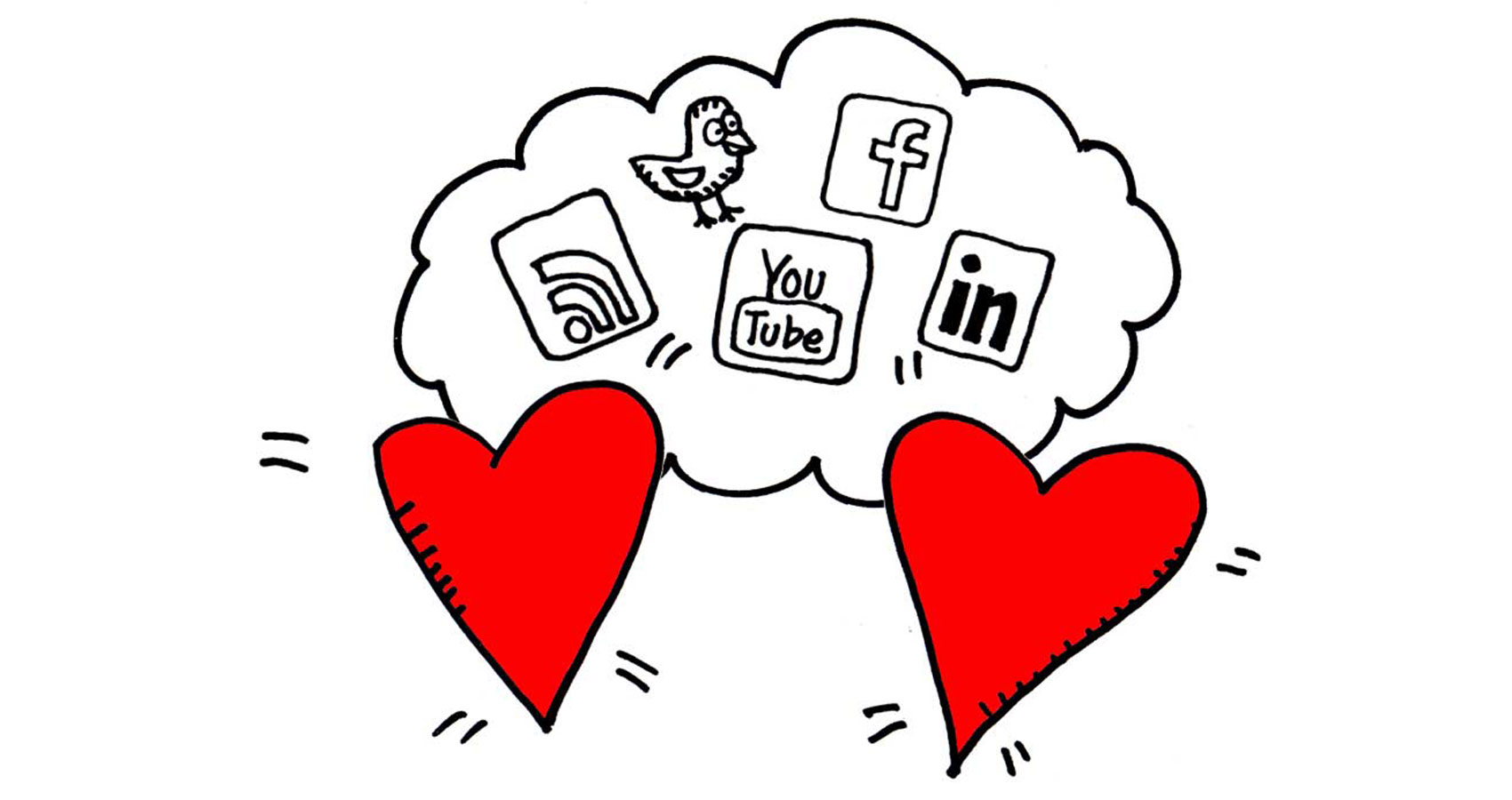 Have I not responded
To your voicemail?
Don’t worry, baby
I’ve posted a smile for you
Which I have pinned
To remain forever me—for now—for you
On Facebook, that endless e-novel (Free on Amazon!)
About I and I and occasionally you.
Where you know, baby, I’m always
PMing and DMing, liking your posts
Boasts and all the toasts
As well as that trip to the coast.
Like a moment that means everything
When nothing is actually happening
Except our love lives broadcast
Plus a few spats
Thrown in for interest’s sake.
Don’t get me wrong
“We’re in a relationship”
It’s been announced for all strangers to see
Keep me crammed with Instagram
Keep me in a constant state of Tumblr
My text messages mean so much more
With an image mixed, spliced, plum full,
Of emojis that outnumber languages.
‘Cause
The less we speak
The better our communication
Yeah, that’s what I’m talking about.
We only have 144 words
To tweet our heat
And that’s counting hashtags
Which, we all know are
More important than what we’re saying.
That’s a Google plus, plus, win, win blog-uation
For the good of the opinionated nation.
Our love comes in soundbites
And we’re streaming high with unlimited data
Playing I-Games with each other
‘Cause that’s how we roll—with no dice
We’re free, baby
Our love notes are wordpressed
With just the right theme
To save ourselves from misunderstanding
Fuck,
We’re just like the news, baby
Ain’t that the truth?