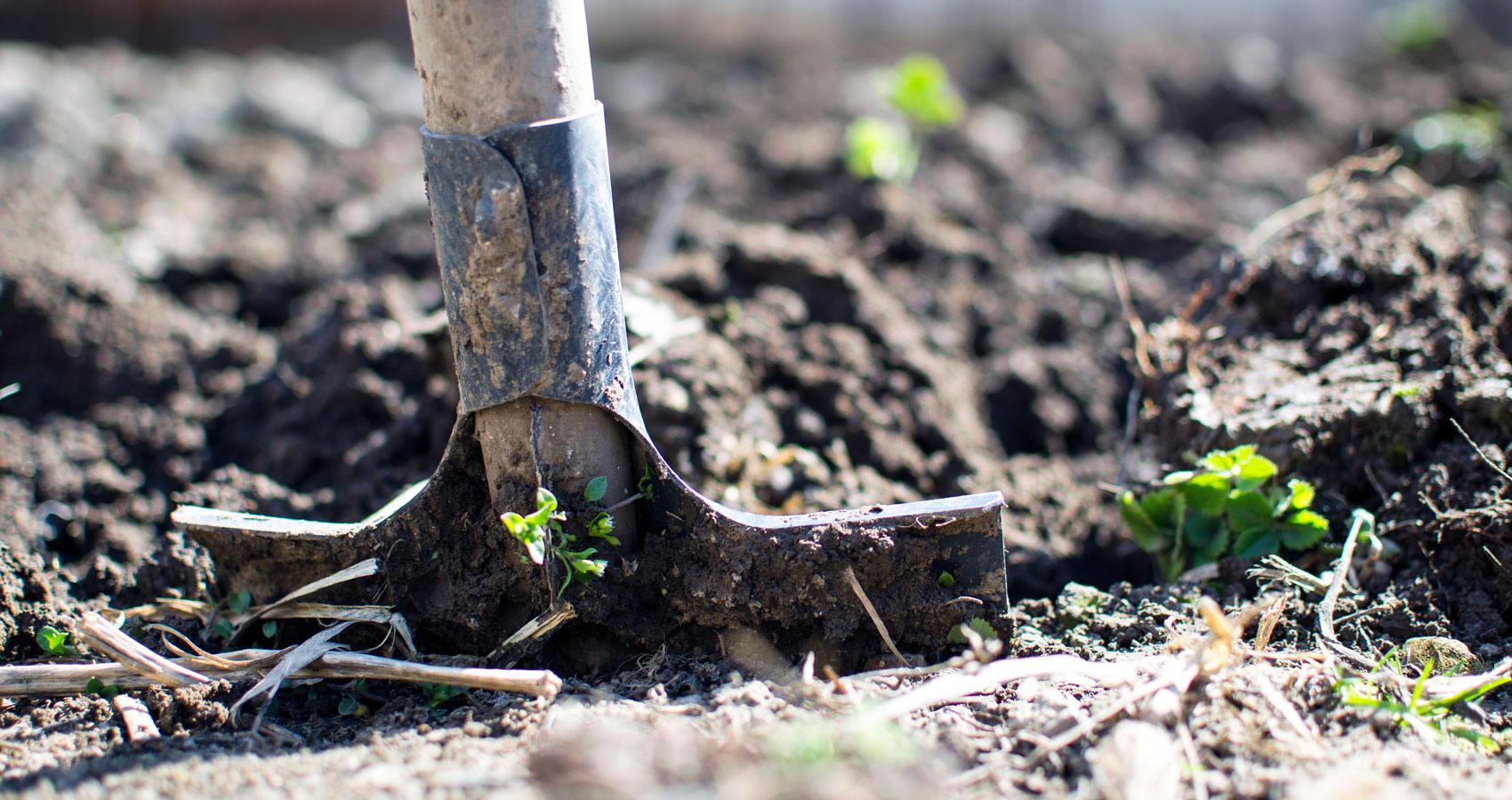 Once, flowers were placed in gun barrels

As a form of protest.

Today, a garden is needed

To keep the soil of the meadow

Soft enough for all feet to walk upon

We grow in common ground.