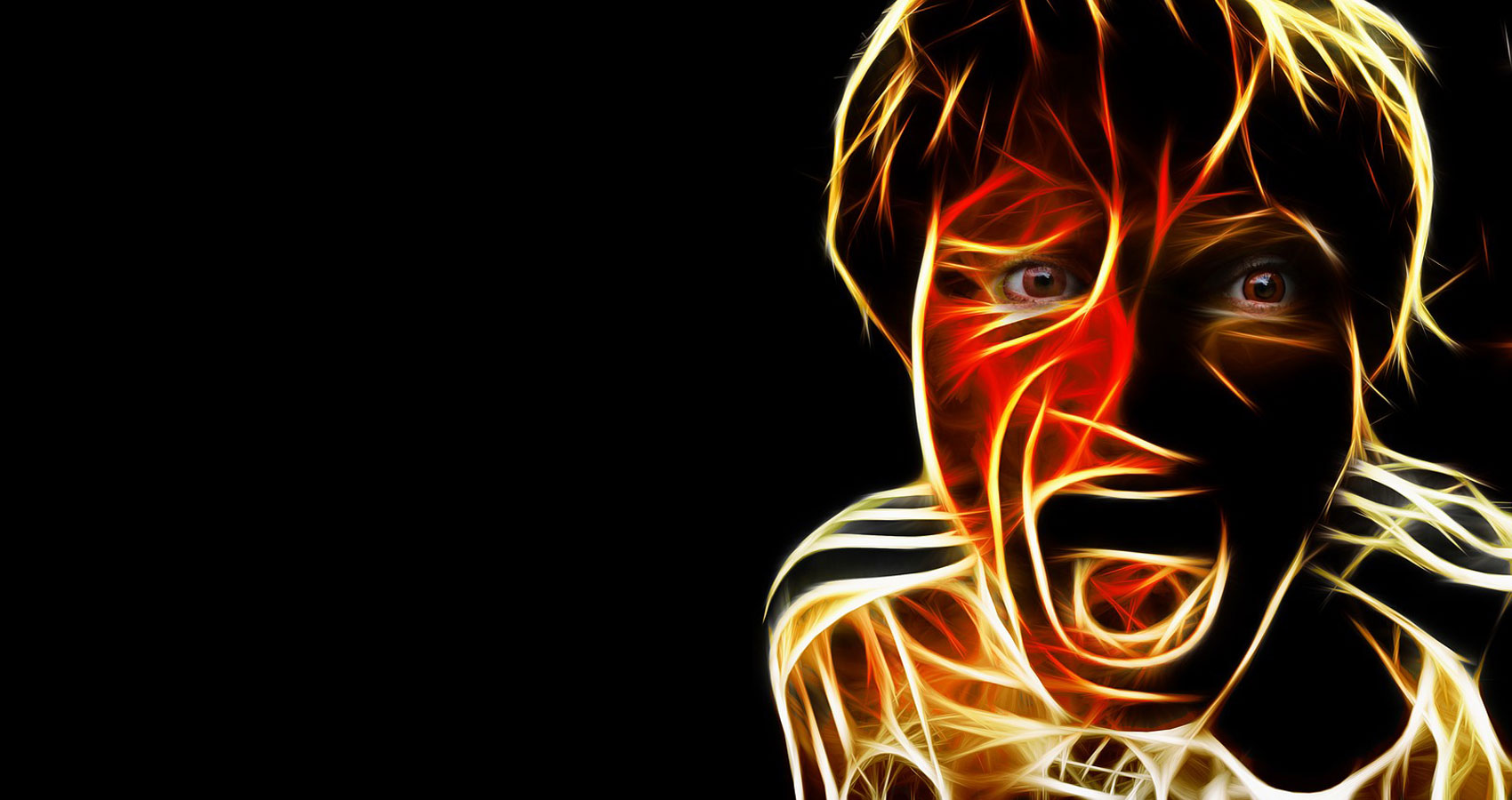 My Curse For You

my curse for you

so watch me cut you out, too,
like the cancerous lesion
you are;
because i’ve had enough of your arrogance and condescension
dripping in the guise of concern, compassion, and good business—

wolves howl at me and my mother
knowing enough not to bite
yet you would think to kick me?
enough is enough
i will destroy you with the tongue of my words

they will strike you like a scorpion
all your dreams will turn to dust
for your unkindness
because i asked, begged you for more compassion
and you laughed in my face.