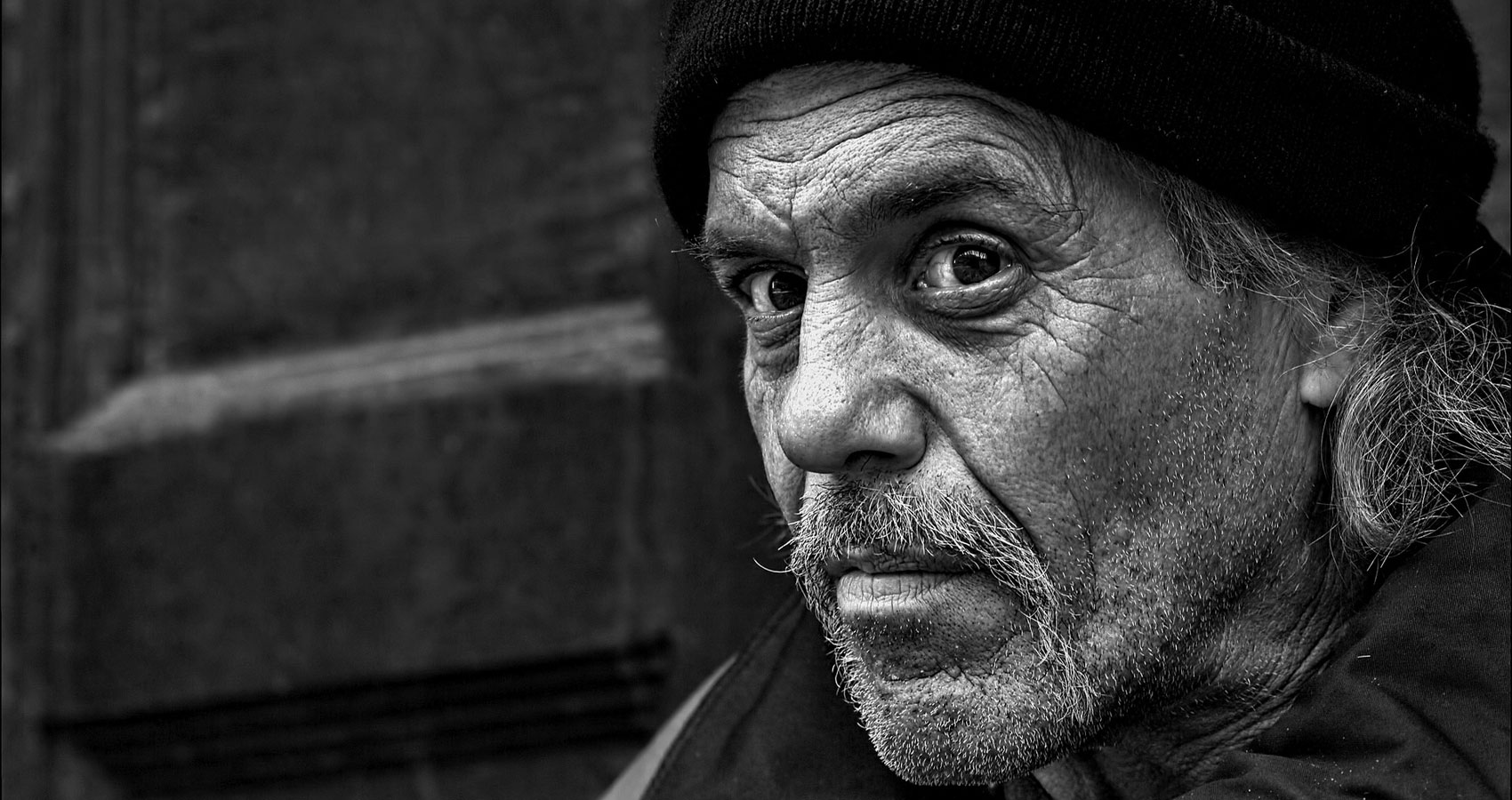 AFTER A ROOF FALL

AFTER A ROOF FALL

‘Any ‘osses under?’ And laughter rang around

For months I never saw the joke when we were underground.

I knew full well the ponies were already safe in stall.

A kindly miner told me later what amused them all.

“Years ago when roof fell in the Gaffer would ring down

Not asking if the men were safe, they were five for half a crown

But pit ponies cost much, much more and then they had to train

Unwilling horses to comply and this was all a bane.”

Young and older worked and died of injuries and dust.

I read throughout the ‘twenties two thousand died each year

I wondered if the mine owners had ever shed a tear.

Perhaps they did when ponies died, they faced a greater cost

They never heard the widows cry when miner’s lives were lost.

‘Cause when the men were killed or maimed, no compensation paid,

No plaque or cross or headstone upon their grave was laid.

The host of grieving widows got through as best they could

With little on the table to feed their hungry brood.

And when the game was over, the pits had closed and gone

Her government victorious, her battle had been won,

We learned to live on less and less, enduring sneers and spite,

Adjusting to a different life as day would turn to night.

We lived like men in shackles bound who never saw the sky.

‘They are not folk like you and I.’ I could have killed the brute.

And that’s how they regarded us, ‘The enemy within.’

The folk who’d never had to work, who drank their daddies gin.

We’ll never, ever be like them the chinless, privileged few.

They’ll keep their power and the wealth; they’ll hide behind their lies

But all of us will see the day, that day we close our eyes,

When we are weighed in judgement, when none of us are spared

And on that day when truth will out we’ll see then who is scared.

That was inflicted on the poor, the contempt they once held

For those who dug the wealth for them, who poverty compelled

To touch our caps, avert our eyes, and stand for ever small

We’ll see who smiles and even laughs when that last trumpet calls.