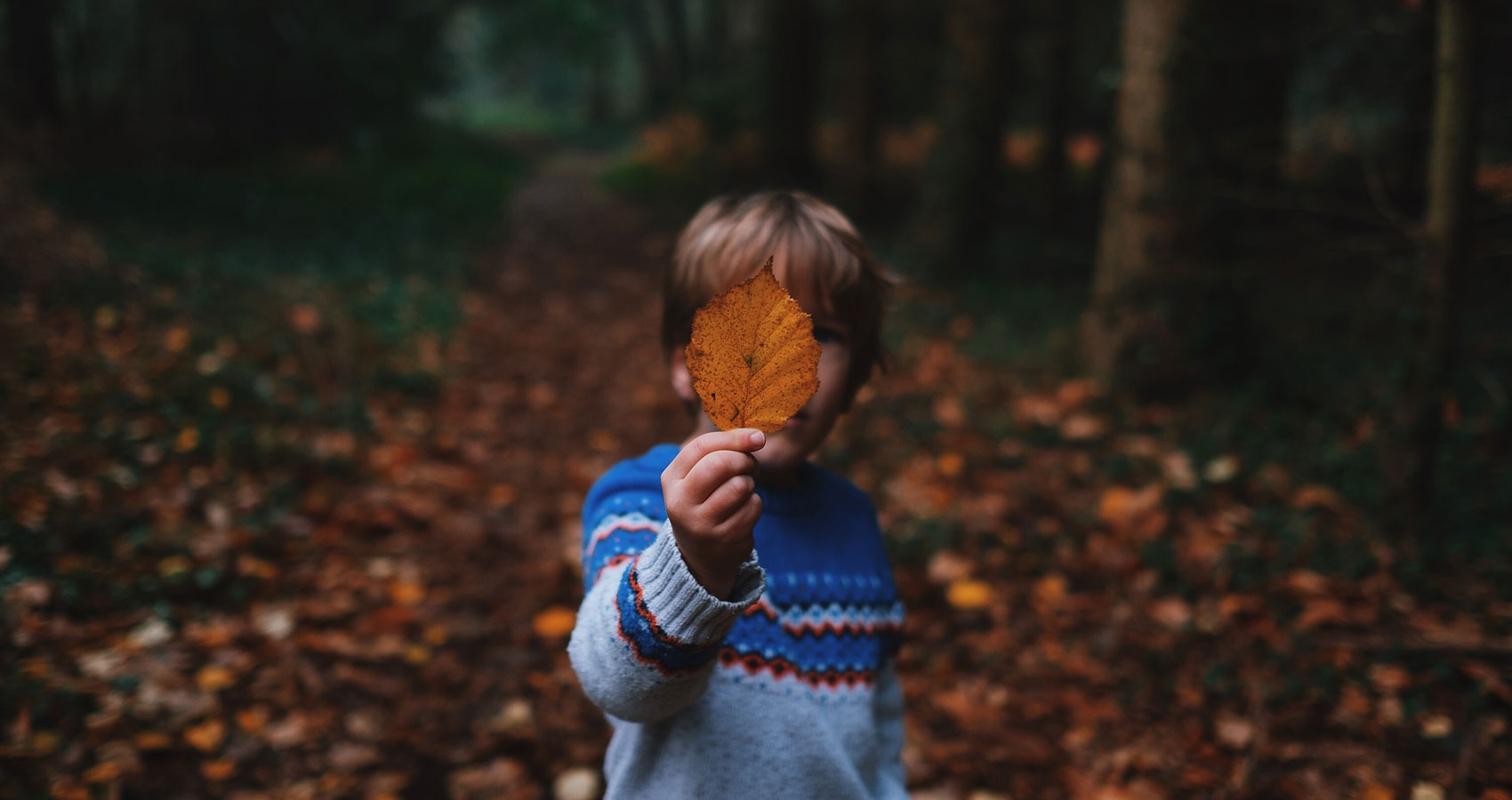 As a young boy, the trees spoke to me. I heard their gentle whispers pass through the leaves. If I told anyone, I’d be called crazy. Father would never believe me. His brain is too analytical. Once, he caught me staring blankly at the trees in our backyard. He yelled at me to get inside and stop snooping in the neighbor’s houses. After that, I tried to drown out the voices. Whenever I heard the wind, I would cover my ears with palms and shut my eyes tight. I knew it wasn’t right.

There was something off about me. I put out some strange aura that pushed people away. At school, I hardly had friends. I tried to understand why I found it so hard to make friends. I could never figure out. At the same time, I wasn’t interested in fitting in with them.

I had very little in common with my classmates. I didn’t like sports and I couldn’t play an instrument. I liked keeping to myself and studying the nature of our school grounds. The life cycles of plants, scientific names for things, and knowing different types of birds and leaves fascinated me. I was a voracious reader of stories, particularly science fiction.

I had no problem saying that I was a weird kid because it was true. My only friends were the trees, and I couldn’t understand their language.

Then, I turned sixteen, and everything changed.

The clock struck midnight and it was officially my birthday. I sat up and pulled out the packet of creamy biscuits hiding under my bed. Father hated when I ate sweets. He preferred an organic diet. Most organic food tastes like cardboard, so I had to buy my own junk.

As I nibbled on the last biscuit, I saw a flash of light in front of me. Then, a woman in a sparkling cloak appeared. The biscuit dropped out of my mouth and I stared at her silver hair and green eyes. I pinched myself, but she didn’t go away. “How is this not a dream?” I wondered.

The woman smiled, “Hello, Babu, my name is Jani. I’m here to take you home.” Babu? Only Father ever called me that. Who is she? She flicked her hands and suddenly my bed was in the middle of a sunny forest with a babbling brook running through it. I was in a dream, a scene from the books I read, another realm with rainbow skies and pixies.

“This isn’t my home,” I stuttered.

“I know this is a lot for you to take in, but I assure you it’s safe,” Jani said. “Many years ago, I travelled to your earthly realm and met a kind young man. I lived with him for several human years and bore a child. You were that child.”

“You’re my mother!?” I gasped, spitting out crumbs. “My mother left us when I was two to join the circus!”

“Is that what your father told you?” she chuckled. “I did leave, but not by choice. My kingdom needed me, and I wasn’t allowed to see you until your sixteenth birthday. That’s when you’re old enough to rule. You’re the Prince of the Isle.”

“A prince!?” I erupted with laughter and rolled in my bed. “Okay, lady, I don’t know what kind of weird dream this is, but I want to go home.”

“Do you remember the whispering trees?”

I paused, and my eyes widened. “How do you know about that?”

“The trees are my soldiers. I asked them to lookout for you until I could arrive and raise you to be king.”

“I can’t stay here. What about Father? I didn’t get to say goodbye.”

“Let me worry about him,” she said, sitting on my bed. “The plan was to bring him later. I had to move fast for you as my powers only allow me into your realm for so long. We’ll be a family again soon. Unless you don’t want to be King?”

Thoughts swirled in my mind very rapidly. Was all that I read as science fiction nothing but truth that reveals itself early? Did a galactic king actually make the earthly world as a box kingdom to be a model of the actual reality? A model that contained self-organizing processes occurring among clouds of electrical charge, that too with a large number of parameters, simulation, feedback, variables etc.? Were births, loves, heroic acts, denunciations all capering of electrons? It would be great fun to figure out the truth from here. My mind was spinning now.

I leaned on my headboard. “Oh, don’t worry. I could warm up to a place like this.”

“I knew you would like it,” Jani grinned, as if she knew what I was thinking. “The human world is far too simplistic for your advanced mind. I hear you have an interest in the sciences. You’ll certainly have an exciting time learning here. You can’t find anything like it in the human realm.”

“Does Father know that you’d come for me? Is that why he hates my birthday?”

“Oh, darling,” she said, and leaned forward to hug me. “He doesn’t hate your birthday. It just makes him sad. He knows of our land’s laws and knew I’d come for you one day. He just didn’t know when.”

“I have so many questions for both of you.”

“If you don’t want to be here, I understand. I was just so thrilled to see you, Babu. Would you like me to send you back?”

“Not at all!” I laughed. At home, Father tried to guide me into engineering, so I would have a strong and stable job. Be a disciplined professional, a leader like him. But here? I was special. I could be more than another suit in a meeting. I could be anything I wanted to be and grow on my own terms. Mom wanted me to embrace who I am.

“I don’t have much there. I don’t belong. Can Father stay with us? What will he give up?” A purple pixie landed on my shoulder and giggled while Jani paced in front of me.

“Since your father is purely human, his soul cannot stay in this realm for longer than a day. You have a choice to make, Babu. Stay here and earn your rightful place as King or return home to be with your father.”

I stroked my chin and looked at her worried face. “The most logical thing to do is to stay. If this is where I belong, I’ll have to accept that. If Father can visit, I can have the best of both worlds.”

“Splendid!” she squealed and threw her arms around me. As I sat on my bed in the Isle, I found a sense of peace. I knew I was supposed to be here and rule over my new people. I had arrived.

I Stood Up Again!