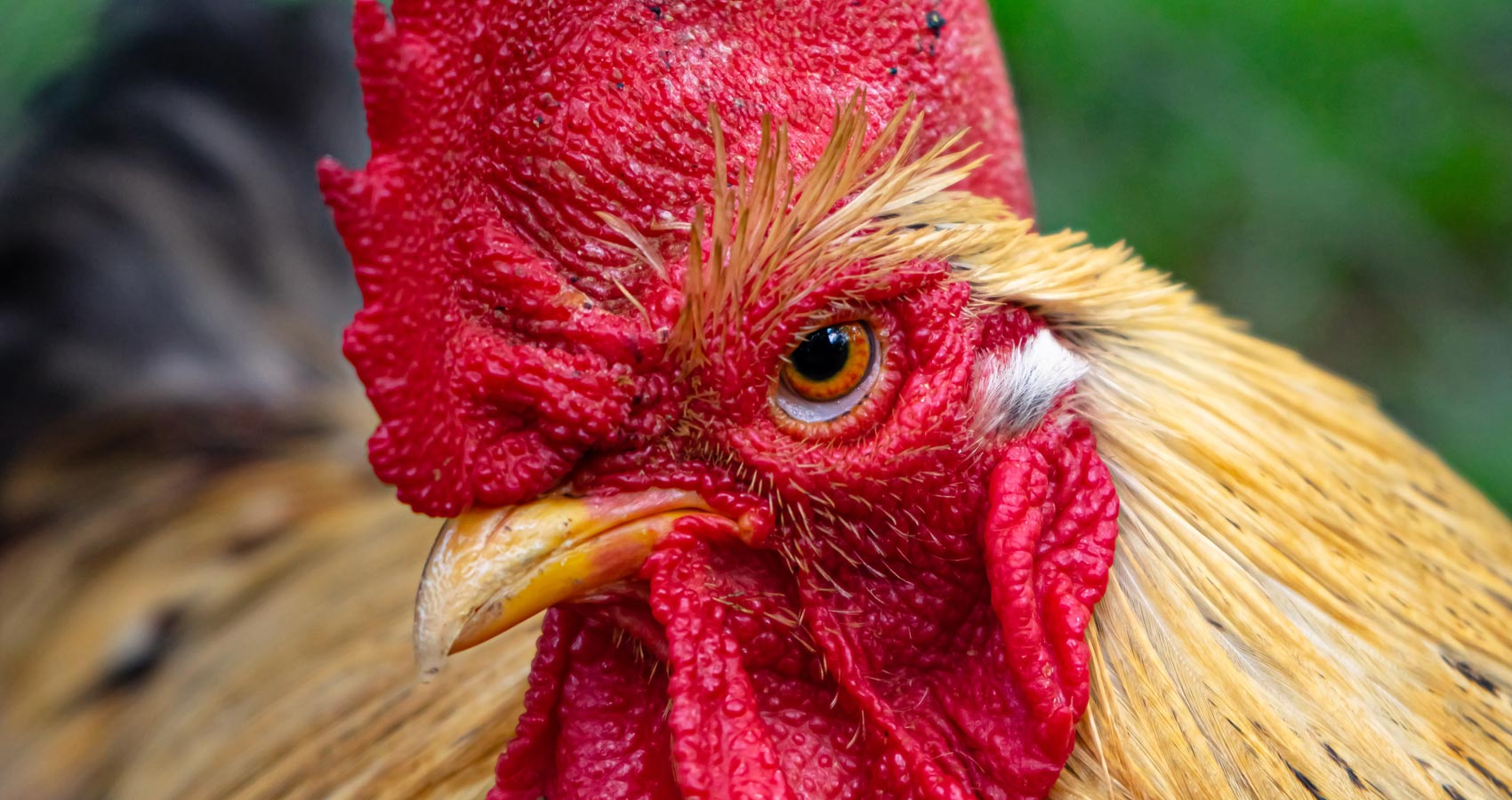 It was said afterwards that the screams from the man were heard as far as the local cattle market where staff assembled very early to await the arrival of stock from around the county.
Certainly, many doors were opened and people cautiously moved toward the source of the sound.
The boy had turned himself to stone inwardly and outwardly and as he saw the success of his scheme he was filled with satisfaction. He held the bird for a further few seconds against the man’s face even after seeing the eyeball slide onto the pillow. In fact he had already moved the striking claws over to the other side of the man’s face ensuring the remaining eye met with the same fate.
The man began striking out but then clutched his face. His screams and his intense suffering were prolonged because there was no telephone nearby and not one neighbour came to help the unpopular bully.
The boy took the bird back to its box, shut the door to the run and went back in to rinse the blood from his hands and the steel spurs. He placed them back into the cupboard before climbing the stairs to enjoy the spectacle there.
By the time an ambulance did arrive the man was kneeling in a corner of the bedroom, whimpering and holding on to blood soaked blankets.
The boy looked at his mother’s stunned face, “Will he have to have a white stick?”

My stepdad was cruel and got pleasure from his cruelty.