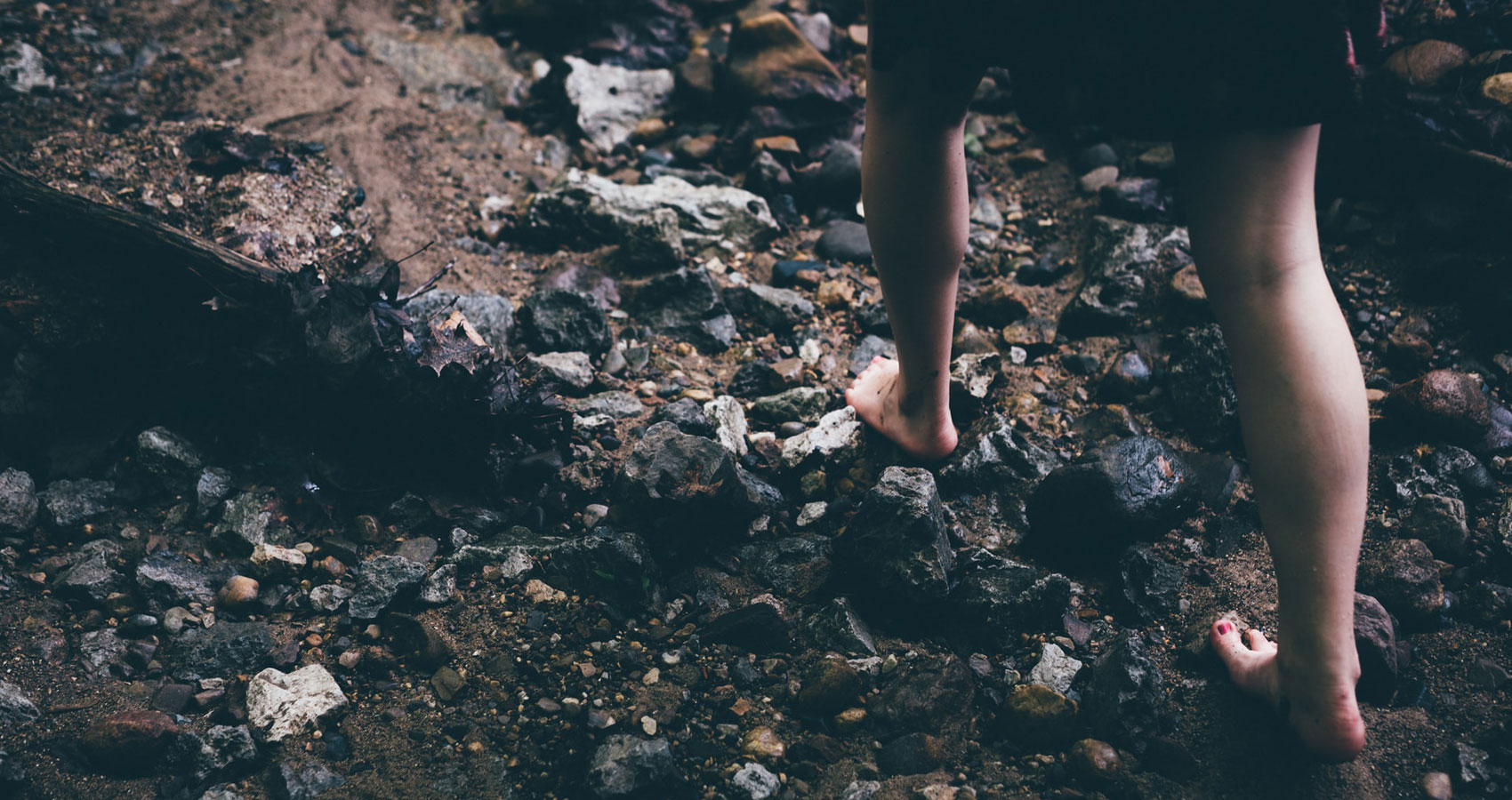 My Legs Have Always Carried Me

My Legs Have Always Carried Me

“her flat butt,
and her legs…”
how about stop
criticizing and judging bodies?
the only one you need to
worry about is your own,
skinny people can be unhealthy;
and fat people can be in good health—
i am not here for anyone’s entertainment,
and your critiques and criticisms
weren’t asked for nor warranted;
just because someone exists
doesn’t give you any excuse to be rude—
maybe you should know the true
value of beauty is not a person’s appearance,
but their heart and soul;
i have always hated my big legs but they
have always carried me where i needed to go
no matter how tired they were
they have never let me down;
you couldn’t walk a mile in my shoes
so don’t look down your nose at me—
we’re two different people on two different journeys,
just two strangers in a world of many;
except i would never judge your body the way you
judged mine.