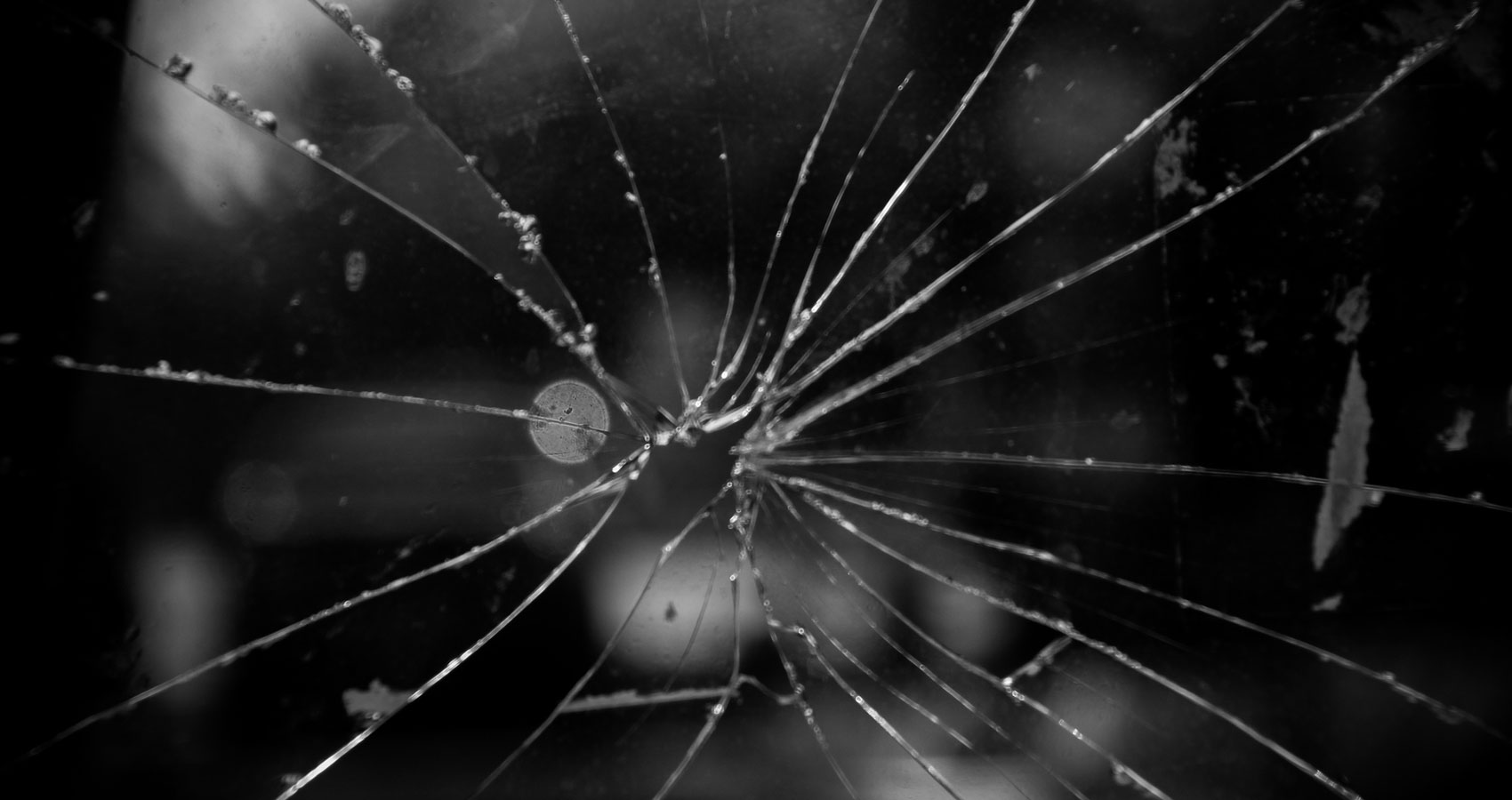 What went wrong?
The car slammed him
breaking his bones
plunged him in dark.

At midnight he swayed
he never woke
where had he gone?
what pained him so?

The news had me shook
sweet nephew died
after midnight
I learned and sobbed.

Things left unsaid
for years there was dread
I’ll think back instead
my nephew is dead.

The baby he’d been
into everything
cartoons he adored
four siblings left.

His anger had grown
my nephew had crossed
what did she say?
then he was crushed.

A speeding car. A cracked windshield
he crossed the large street
before he was smashed.
my nephew fades.

A.M. Torres has published The Child Series beginning with Love Child. It's followed by sequels Child No More, Child Scorned, and Child Game all available on Amazon. She has also published two poetry books Shadowed Tears, and Turmoil also available on Amazon. J and K Christmas has been her annual Christmas poem and short story publication. She currently lives in New York City, with her two sons Jason and Kristofer.