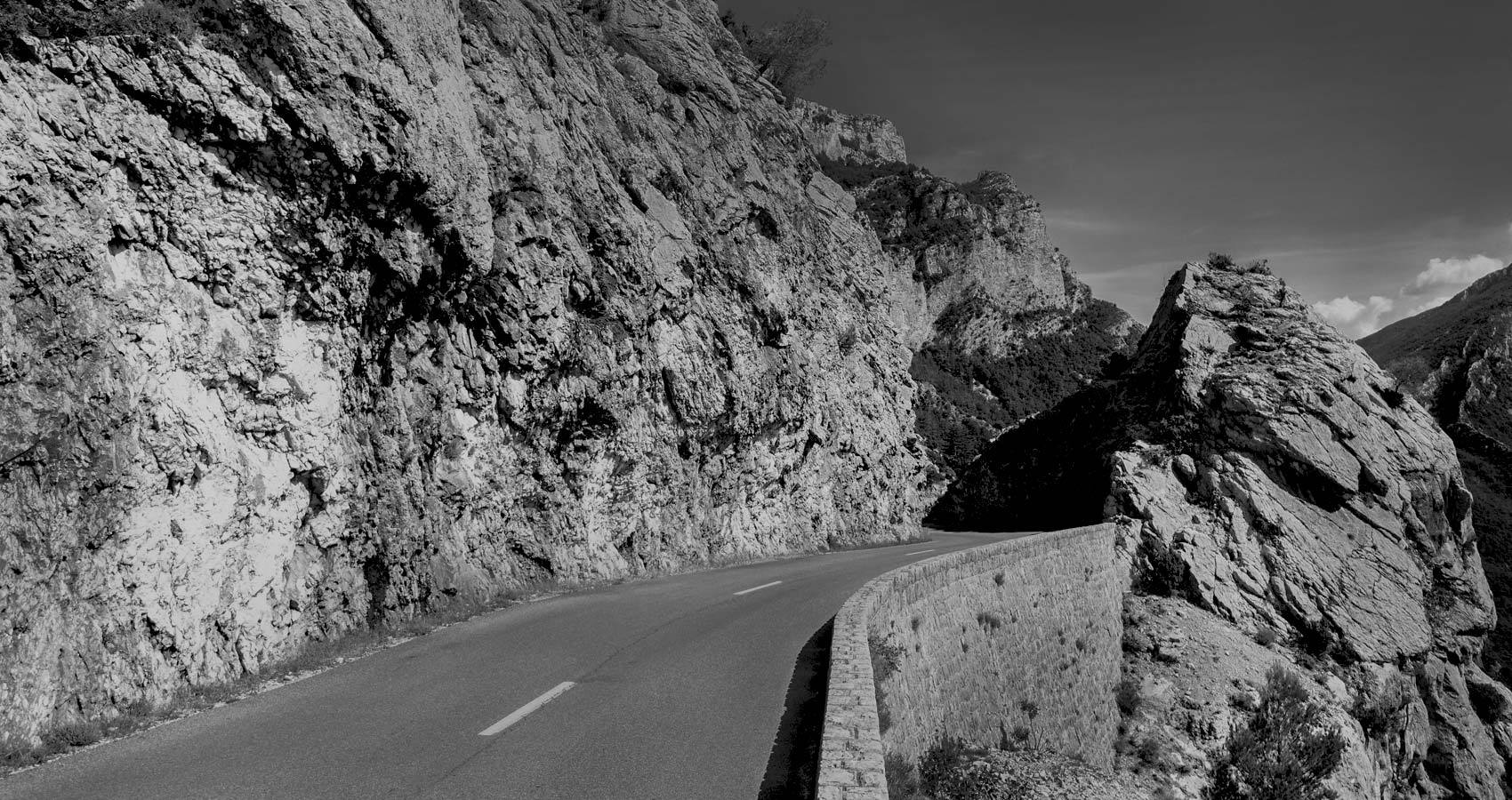 I fear the night.
Thoughts coming to life in the dark.
Reality disguising itself as a dream. Or a nightmare.

“Another sleepless night?” asks Sara.
Marco does not answer and quickens his pace.
“You’re silent this time,” she continues, walking beside him. She looks up at the sky, and a flash of lightning reflects in her eyes; immediately, the rain falls.
Marco stops, turns, observes her.
“I thought you wanted more atmosphere,” she says.
“Stop it,” he retorts.
The rain stops instantly. Marco halts in front of a puddle and studies his reflection, which scrutinises him in turn and then changes, becoming a child who, on his knees, looks after a dog wounded in one leg.
“You were so cute,” Sara smiles.
“He’s not the one I’m looking for. You know that,” Marco cuts her off.
“Sure, you were cute anyway. But is that the dog that then bit you?”
The fog lifts suddenly.
“I told you to stop it.”
Sara snorts, and the disappearing fog reveals an alley where a bright-eyed boy slips with his back against the wall until he curls up on the ground; in front of him, the gang points at him and laughs. A red Guzzi V7 arrives and stops between him and them. The boy riding it takes off his helmet and gets off.
“I remember that bike. You still had it when we met.”
“It’s not him I’m looking for either.”
“Yeah, but he’s the one who gave you that scar on your chin.”
Again the fog lifts. Again Marco turns to stare at Sara.
“Sorry,” she murmurs as the fog dissipates in the glow of a streetlamp.
The yellowish light is replaced by the sun, and Marco and Sara are on a mountain road bordered by a low stone wall. A group of motorcyclists speeds down the hill. A grey Tipo car emerges from around a bend and climbs towards the roar of engines.
“It’s him: he’s coming,” Marco announces.
A girl on a white Vespa, halfway between the bikers and the car, pushes the limits and braves the climb. “Let’s go away, please,” Sara pleads as the Vespa jerks over a pothole and hits the low sidewall, sending the girl tumbling onto the asphalt.
“Go straight, don’t swerve,” Marco blows through his teeth. “Don’t swerve!” he shouts at the approaching grey Tipo. He is now behind the wheel of the car, and Sara is sitting next to him. Pounding bass invades the vehicle and Robert Smith’s voice echoes on their lips. And they smile. The parade of motorcyclists coming down from the opposite direction has just flanked them, when through the windscreen they see the girl fall off her Vespa, right in the middle of the lane.
“Marco!” shouts Sara.
The ABS hammers on the guitar riff.
“There is no room!”
A handful of moments, not enough to stop the car, but enough to make a choice. Marco swerves and avoids the girl lying on the asphalt; the car breaks through the low side wall and takes off. The music fades out. Marco finds himself sitting on what is left of the wall, staring at the grey Tipo rolling down the cliff and stopping against a beech tree. He opens his left fist and the sun shines in the palm of his hand.
“You should have buried the engagement ring with me,” whispers Sara, sitting next to him.
“I’m sorry, Sara,” Marco whispers, as he keeps staring at the grey Tipo at the bottom of the cliff. “I chose to help her, ignoring the consequences for us. I chose to save her!” he hisses, tightening his fingers around the ring. “I understand your hatred.”
“It’s not mine,” Sara replies, resting a hand on his. “Even if you want to believe it is.”
The low wall becomes a wheelchair, sky, and mountains the walls of a hospital room; the cliff the glass of a window; illuminated by the moon, reflecting Marco’s bruised face.
“Your spirit has always been great; I could not have loved you otherwise. Don’t let it be lost.” Sara curls up on Marco’s legs and lays her head on his shoulder. “You have to let me go.”

There comes a time when you think about your path, your choices, who you aspired to be, and who you really are. You look back. And you realise that your life could not have been any different.

Marco rests his head against Sara’s and tries in vain to find their tears chasing each other in the pitiless reflection on the glass. Then he slightly lifts his eyes, looks out of the window, clasps the ring in his fist, and speaks to the moon.
“Yes, I have to let you go. But not tonight.”