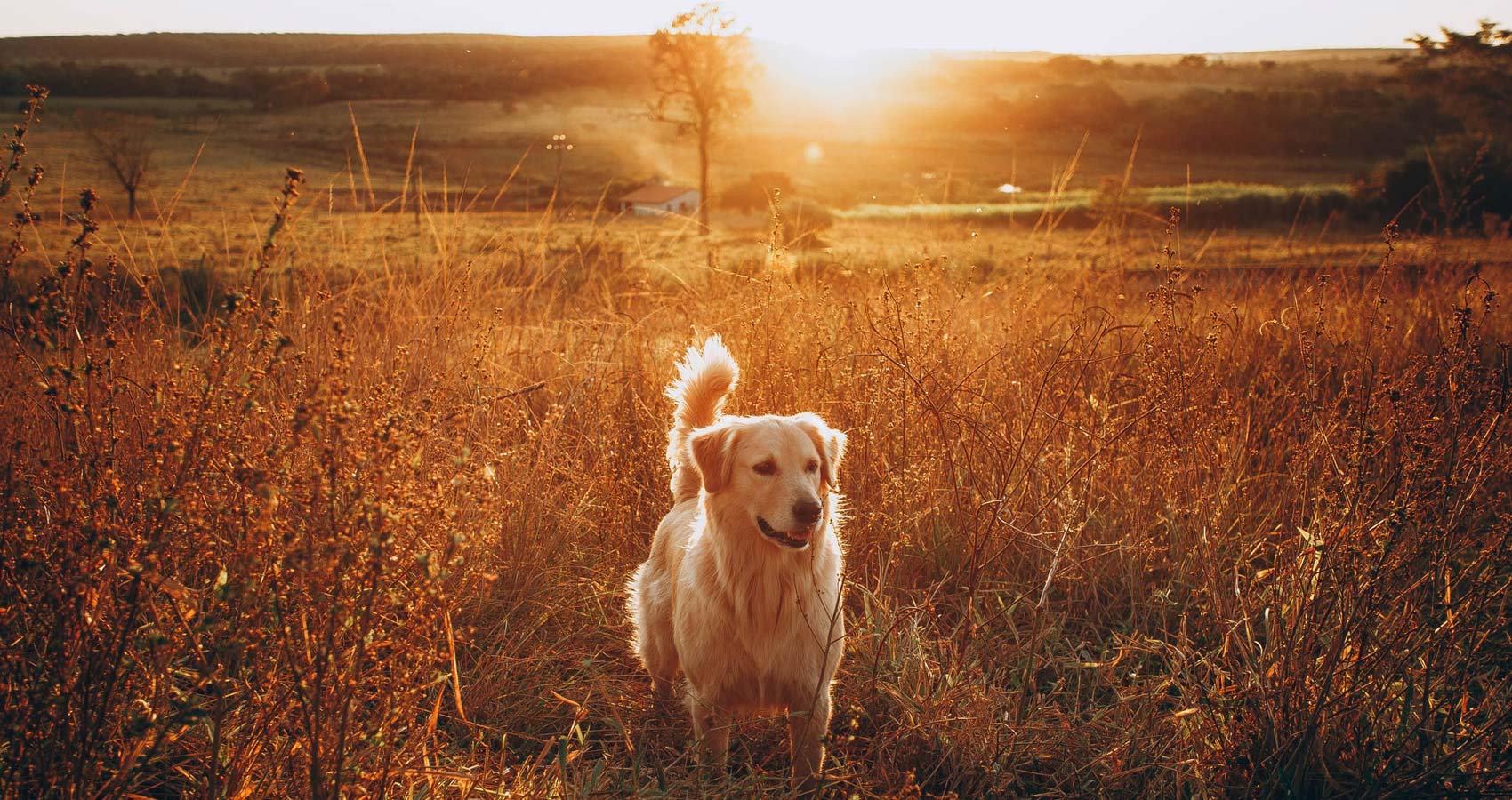 Story of a Happy Thought

Story of a Happy Thought

I am the last happy thought. No others were born afterward. I came into the world by chance, as often happens to those like me. On a Saturday morning, at a bakery, a blond girl walked towards the exit with a shopping bag in one hand and the bread bag in the other. Dad holds the door open for her, and she responds with a smile. Well, I am that smile.
I wasn’t the only happy thought back then. There were the unlikely tales of Funny Man, as I call him, Dad’s best friend. There was the aroma of coffee in the backroom on the mid-morning break. There was even the image of her, an angel in black in the front foyer, on the night of their first date. There were many of us. But most of my brothers were not at all; happy, I mean. Day after day, growing in number, intrusive, arrogant. The back of Funny Man, vanishes through the crowd towards the boarding gates. The soap rubbed on Dad’s left ring finger and the wedding band that refused to slip off. The dismissal letter shaking in his hands.
“The smile of a stranger: come on!” mocked me, the ‘no’ to the first and only woman’s invite after the divorce. It was the meanest; even now, locked up in here, I can hear its snigger.
I have seen the other happy thoughts succumb, one after the other. The sad brothers hunted them down and imprisoned them in the labyrinth of oblivion: that is where I found them again when my turn came.
I’d been keeping Dad company for a long time before the sad brothers managed to catch me. I had to hide, to move fast. I found shelter among the nuances of a reflection on love tangled up in itself. I could have stayed there forever; they would never have found me. But Dad needed me, so every now and then, I peeped out: when he stared at the unlit television, when he huddled in the dark, searching in vain for sleep. And then, one day, they took me. They were led by it, the ‘no’ to the first invite after the divorce.
It was a Friday night in mid-December. Dad was on the Maria Teresa bridge, looking out over the parapet at the reflections of the Christmas decorations on the water below. He pulled a note and pen from his coat pocket, then wrote three lines in shaky handwriting. He folded the paper in two, placed it carefully on the parapet, then sited a metal nut-shaped paperweight he had brought from home on top of it so that it wouldn’t fly away.
Fearing the worst, I put so much effort into getting Dad to notice me that I forgot all caution. That’s when the sad brothers surrounded me. “The smile of a stranger,” I heard behind me, then that damned snigger. How much time has passed since then, I don’t know. But now Dad is alone with them.
“I have to get out of here.”
“No one has ever escaped from the labyrinth,” a Smiths’ song shakes its head.
I go down every corridor, every nook and cranny, ignoring the brothers I meet along the way who keep telling me it’s useless. I follow every curve, every ramp; I go right, I go left, I go up, I go down. All I find is its voice: it is still there laughing, that bastard. Yeah. Maybe I don’t need to find the exit. Maybe the walls aren’t so thick. I choose one and bang on it with both fists, hitting it again and again until it turns red.
“Dad, I’m here!” I scream. “Dad!”
Then something bangs on the other side. From outside, a hand breaks through. Another one appears, both grabbing mine and dragging me out. Free? I am free! I look at my savior.
“You’re new!”
It is a golden retriever pulling Dad by the end of his jacket and then reaching out to lick his face, there on that bloody bridge.
“Come with me,” it says. “Eventually, we will free them all, but now run, we have to go and help the others.”
“The others?” I ask incredulously.
The others. The warmth of the shower after the first day in the workshop, the knowing glance of the cook in the canteen, the energetic handshake of the new neighbor.
I take my place among them. We are no longer alone, Dad. You are no longer alone.
I close my eyes and listen to that damned laugh fade away.
“Make room. I’m here too!” A new arrival joins us: Funny Man’s phone call from the other side of the world.
We exchange a look of understanding, form a circle, and prepare for the fight.
There is still hope.