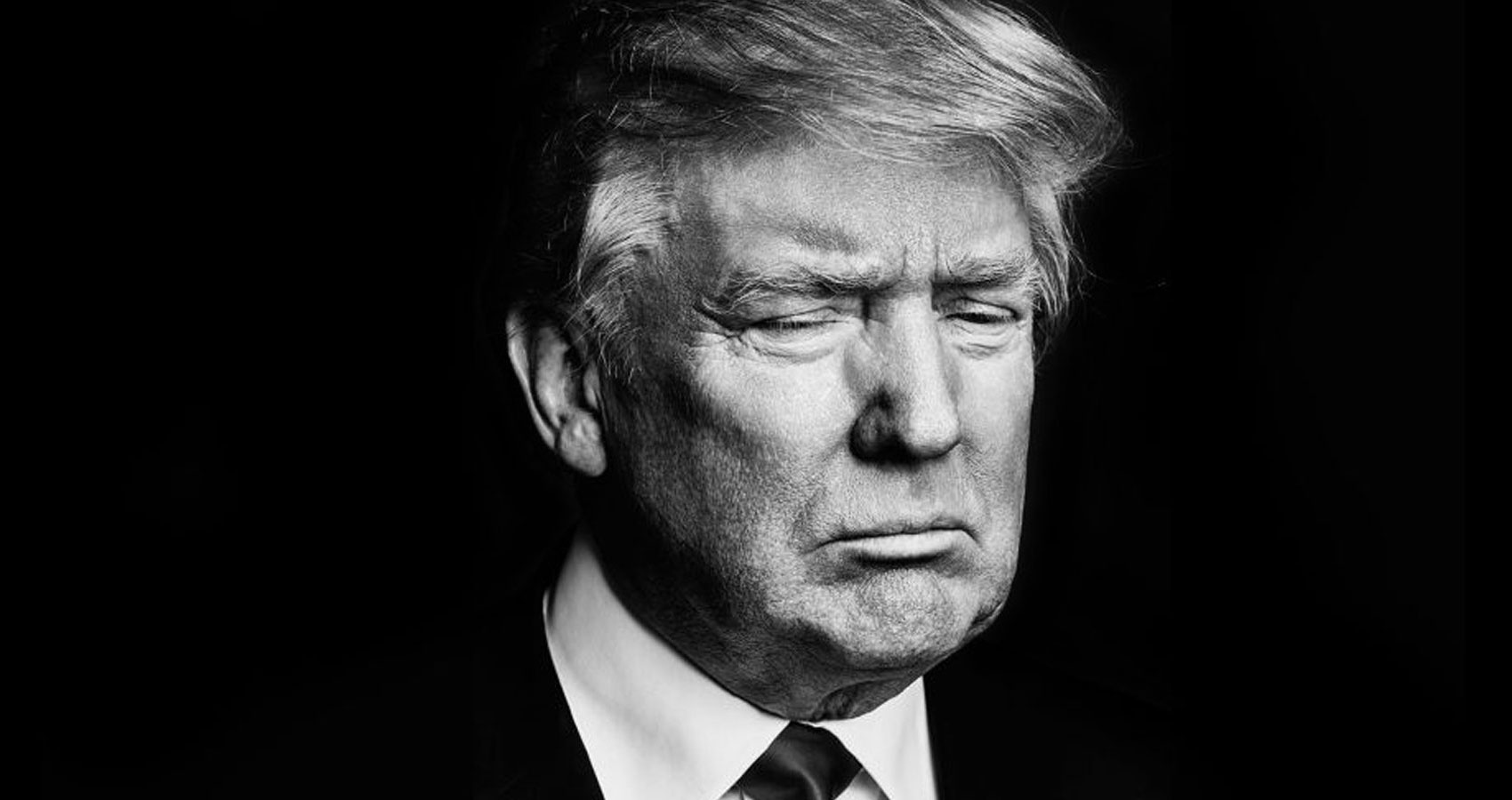 Then, Donald Trump was voted in as US President

I don’t have the answers but I’m sure they lie in division,

Bare arms and build a wall, because those sidelined for years

Are now segregated further, labelled cause of all possible fears.

“And you know we’ll keep them out, ’cause we take care of our own”,

In a boarded-up window neighbourhood,

But “things have never been so good.”

They’ll cut the corporation tax and call us free,

Each state left to its own devices,

When a system is so divisive,

I’m inclined to think that there’s a cause-and-effect.

When we’re caught up in a schism,

Phony talk and every ism,

And suddenly, the problem’s being “politically correct”.

It makes you start to wonder

Just how far we’re going under

When we actively choose abuse through the person we elect.

Or when we’re going to realise

Leads to innocent bloodshed, what else did we expect?

And while we’re busy, blinded, lost, and eaten up by fear,

“Go back to sleep America, there’s nothing to see here.”

Distracted and oppressed, it’s each other they want us to to blame,

And by turning on each other, play our part in this crooked game.

This publication is part 1 of 7 in the series Poetry Press: This Was 2016