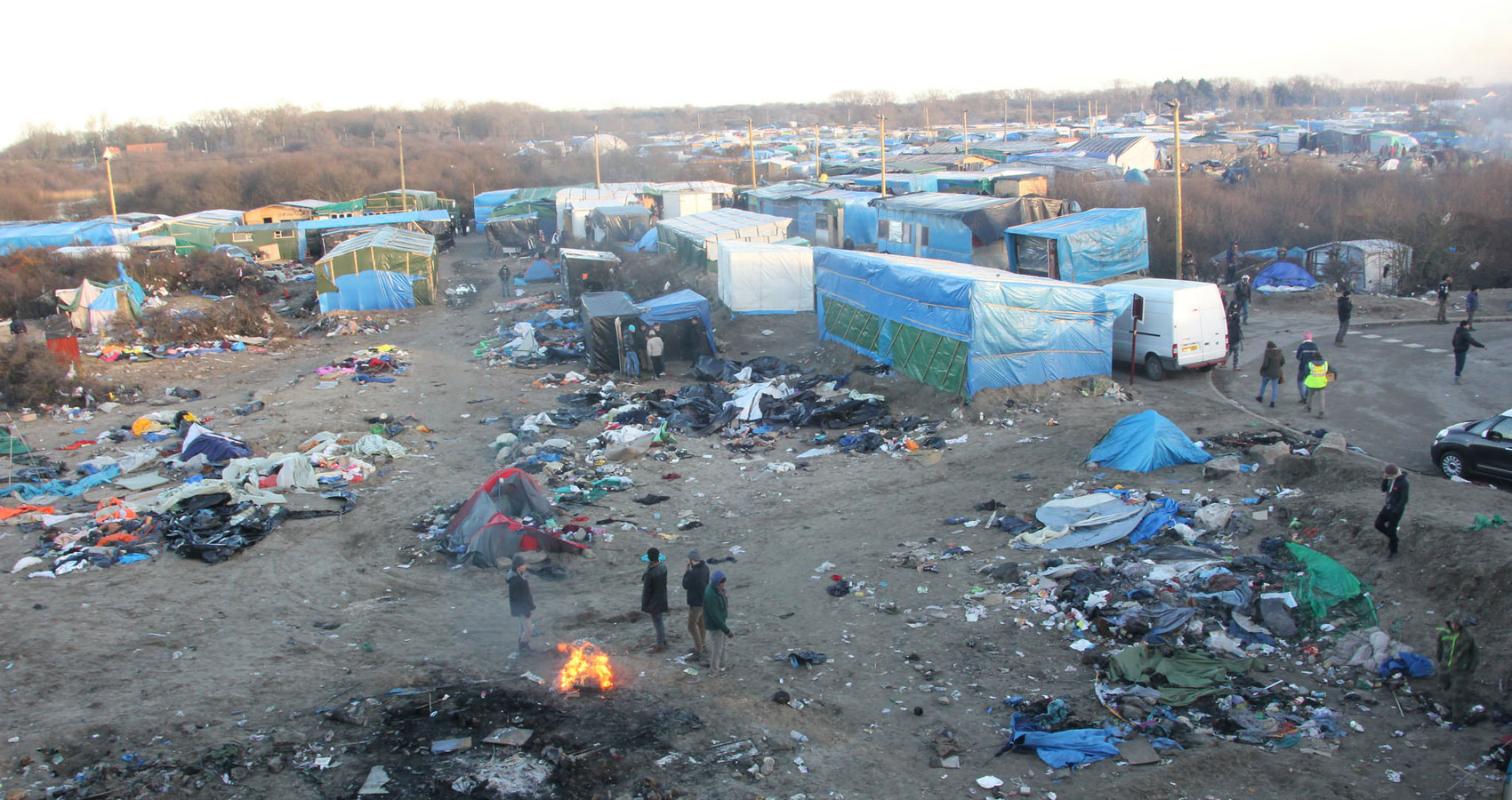 Next, the Refugee Camp in Calais “The Jungle” was dismantled and its inhabitants moved on

As a stark morning sun rears its head on a forgotten world,

We live in the flicker and hope it lasts long enough

For the earth to keep turning.

Darkness was here many days before.*

We tell them to feel the earth beneath them,

Because we know we’re groundless.

Home is a sirened, detritus, debris.

The lonesome coldness of bone on bone.

She clings to tarpaulin as if life itself,

I tell her fetch her few belongings, we’re moving on again.

When so many roofs have been ripped from over your head,

It’s the same skies you’re under.

*references – ‘We live in the flicker – may it last as long as the old earth keeps rolling! But darkness was here yesterday’ p.8 Heart of Darkness by Joseph Conrad; seen in many ways as the first 20th Century novel, based on Conrad’s experiences in the Congo in 1890 and the basis of Francis Ford Coppola’s Vietnam War Movie ‘Apocalypse Now’

This publication is part 7 of 7 in the series Poetry Press: This Was 2016