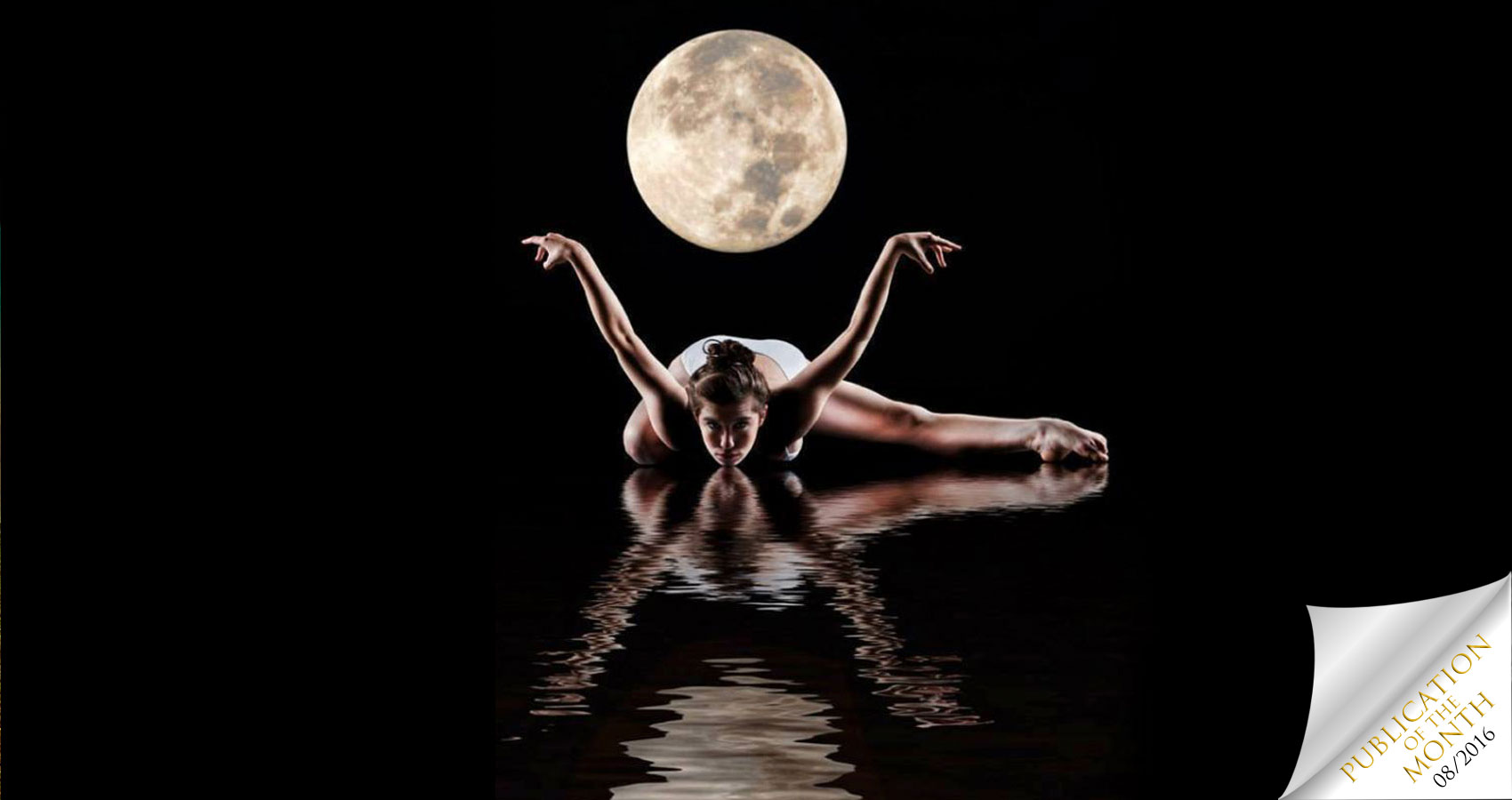 This is an old story, and may—or may not— be true. All I know is that, even as an old man, my soul still feels the pull of the moon and a sad girl such as this.

The night of the full moon
calls her to the water,
this daughter of Leda and Zeus.

She feels it in her neck and belly,
and in the prickles on her back
where the wings hide
under her skin.

Long ago, her mother
sheltered a swan fleeing an eagle.
It was that lecherous old liar, Zeus,
In disguise and guile.

He devised a ruse to
Force himself on her.
Or so the story went.
Helen never knew for sure.
Her mother would never say,

But the palace lived on gossip.
Helen heard how she began.
Jealousy made sure she knew.

Her beauty, as she grew,
outshone the mother’s,
But Helen was not the
climber mother Leda was.

She was tagged a child of shame,
Surrounded by malice and whispers,
by deep secrets well-known.

Her beauty would launch
Homer’s one thousand ships
against her new home,
Against old Troy,

Bronze-Age heroes.
It was a curse, always,
being the focus of betrayals,
death and loneliness.

The ageless widow wept in secret,
mocked by strangers
as the years passed.

Each full moon pulled her
to the lake. Her robe dropped

in haste along the way.
Stones jabbed her bare feet, unfelt.
The path, lighted by the moon,
Led through woods to waters…

Where ripples parted with welcome.
She slipped in, changed,
A fisherman who lived on the lake
told the story for years
of an unusually
large, night-black swan
that appeared on the waters
on the nights of full moons.

And he swore, always–
‘though no one believed him—
that the swan would swim for hours silently,
sadly in the moonlight,
until stepping ashore near a ruined temple.

He swore he heard beating wings.
A naked woman would appear
skin shining as bright as moonlight.
He was crushed by her beauty,

And wanted to go to her,
but could not move his legs.
He knew.
She stood absolutely still,

bathed in the blue-white glow,
alabaster skin that could not age,
surrounding a heart
that had already died..