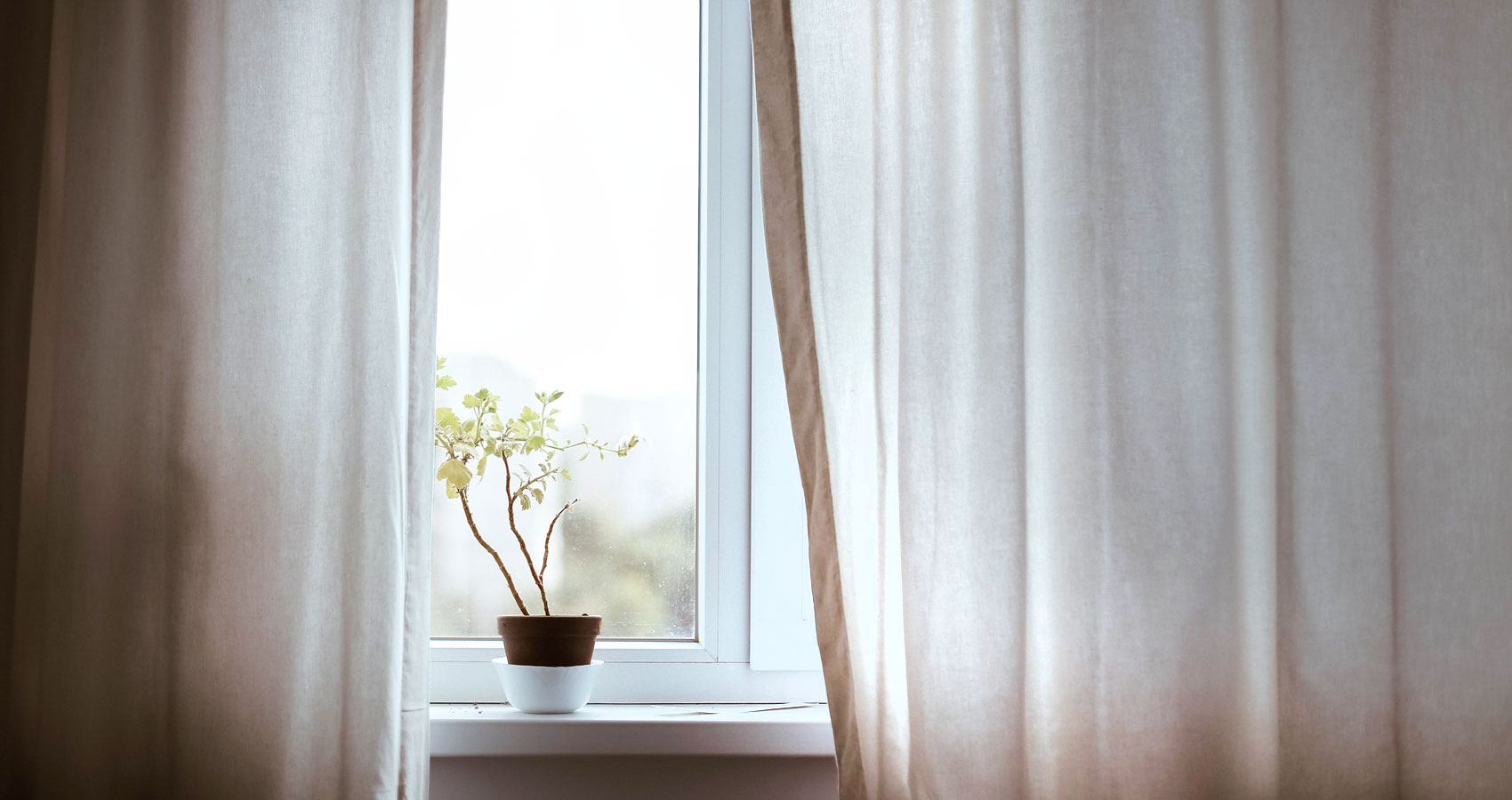 I do remember certain things,
nine months later,
how it was a Sunday in
April, and the daffodils were late,
How the spring sun was out and
poured through the bay windows
happy and warm,
as though nothing was wrong…
as though everything was normal.

I can’t feel it now–the exhaustion
of that awful last night–
blessed by how the brain
softens things with time.

I remember
the Hospice nurse coming at dawn
to relieve me.
I stumbled downstairs, grateful,
leaned against the kitchen counter
beyond my limits,
glad to escape the sound.

Time was short, now.
The nurse said “She’s leaving us.”
I will call you.
Two hours passed, and the
nurse called
so I could
be there at the end.
She gave us time together.

And then, with sudden stillness
it was all over.

I opened the curtains to let
more sun in, confused by
a world outside that
didn’t seem to notice.

I touched her cold lips,
amazed at the quiet
and stillness the soul leaves behind.

Grief is something that can surprise you. Months can pass, and you’ll feel fine, and then you’ll see something, or hear a bird, or smell an aroma and any of these things can trip you up and drop you back into the need to mourn some more. I don’t remember what triggered this one, but it’s an example of the kind of thing that lurks just around many corners.