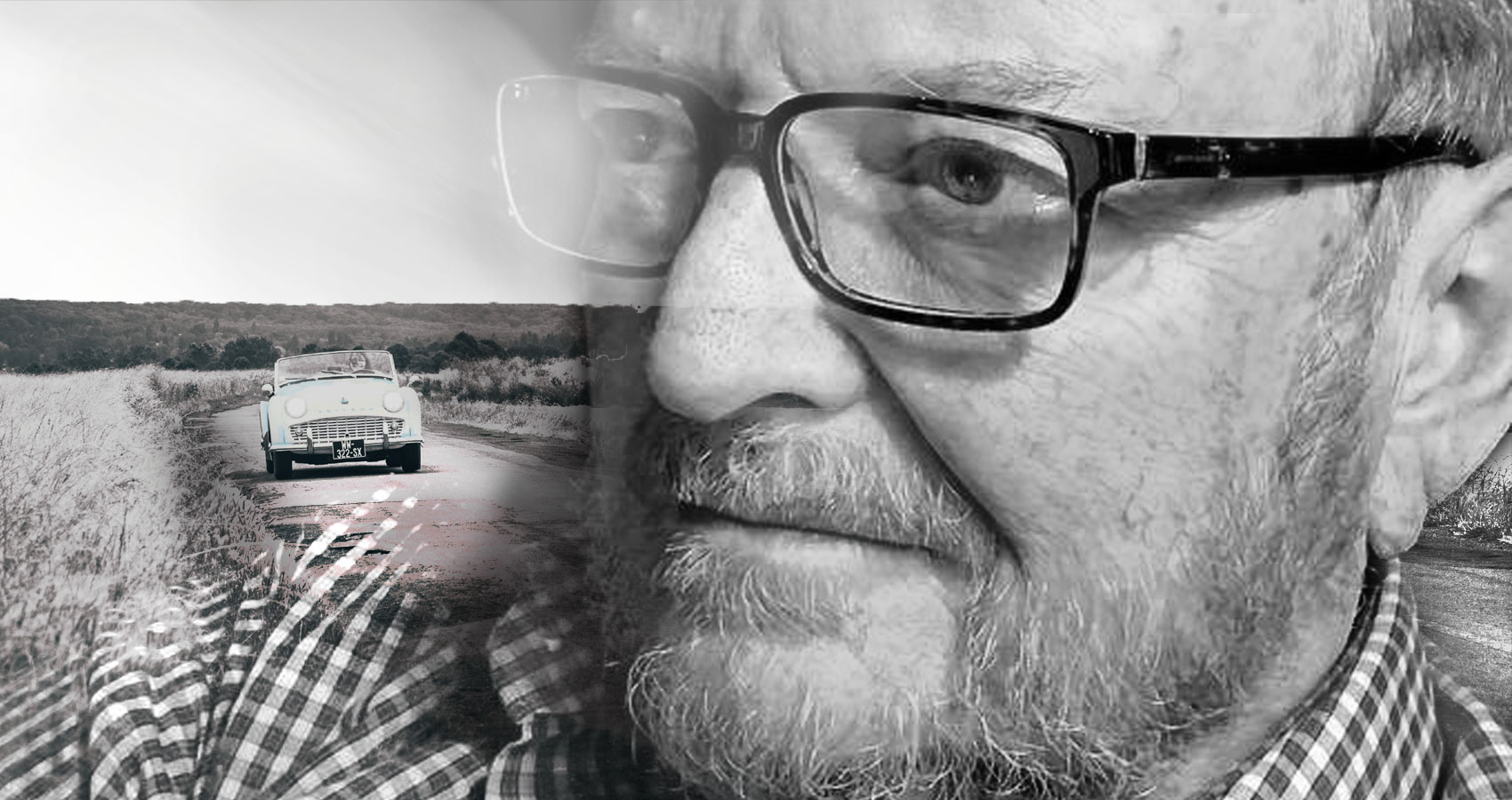 It Was the Sound I Could Not Forget

This final poem in the collection here also deals with the final stage of the death of my wife, now nearly a year ago. I’ve learned that the old folks had it right: grief has its own rhythms and cannot be denied. A loss like this takes about a year to mourn. It’s a natural thing.

The experience is not unique to me, although for a while it seemed as though the world just needed to stop what it was doing because if this. I could not understand how it did not seem to notice. It is such an intensely personal thing….

But then, and only with time does the reality—that grief and loss, some much worse than mine, is something everyone faces—sink in. The thought eventually seeps in around the tears, that there but for the grace of God goes each of us. We all be off to explore that undiscovered country.

As I’ve worked with this collection, one unhealed wound kept presenting itself. I finally realized that there was one more part of the story that needed to be told to close the whole circle and move on. This piece is about that. It was a final letting go, and I shed more tears in the week it took to finally face this, write it out. And then I could put on my editor’s green eyeshade and try to clean it all up without sentimentality.
I will have sadness at times in what remains of my life, but the blackest grief days are over. I learned to embrace them, to not deny them, and through that learned that they passed once their meaning had been recognized. Embraced. Loved.

The great naming of sorrows gives them leave to go, and to leave peace. It happened again and again, each time triggered by a different thing, and each time about a different issue that my wife’s death and the ending of our life together contained. This was the one that would not leave me alone until I’d given witness to it: the sound of listening to someone I had loved since I was 19… die.

Death is not bitter…
death is a silence
But, the dying is bitter.
Dying is full of the ugly noise
of the going out.
It was the sound, I think,
that still haunts me,
the sound of your
struggle, the
death rattle.
(Such a bland phrase,
nothing like the
horror of the real thing.)

It was a drowning,
slowly,
inevitably,
the lungs full of fluids produced by
the metastases of cancer
the ravisher of lungs,
scatterer of foul seeds,
ghastly, evil children to stick in bone
and brain.

The relentless
sounds of drowning, your
poor, battered breastbone lifting,
tough heart refusing to stop
long after it should have.
Morphine hid the pain
but took your mind,
filled it full of phantasms
but it at least lay a
warm blanket over the pain

But your lungs finally drowned deep
in dreamy waters, hours
after your spirit had
abandoned the failing husk.

An old friend said you had visited her
in a dream hours before,
400 miles away, before your heart stopped.
You had a spirit body,
alive and vigorous and young,
happy, she said,
dressed in spring clothes
and driving a sky-blue convertible.
While I tried to give the body
some peace, and listened to
the rising dreamy waters, rattling,
It was a comfort to learn
you had escaped, and
driven away on your
great adventure.

I see you now In bright sunshine,
free, in a blue convertible, like the
one you had when we met
50 years before.

It has been almost a year since my wife died. 17 months since she was diagnosed with lung cancer (but had never smoked I always hurry to add; to protect her still, I guess.)

But it is a little more than 20 years since she got the first diagnosis of six. Several operations, chemo and radiation. But once something like this happens, you never quite loose the feeling of being exposed, of feeling a terrible vulnerability. You live with it.

It was worst for her, but if you’ve gone through this, or know someone who has, don’t forget the family, the caregivers. Friends and family tend to focus on the patient, and forget those around the patient who are also suffering. Go easy on them. Everyone suffers, silently. Go easy on them.