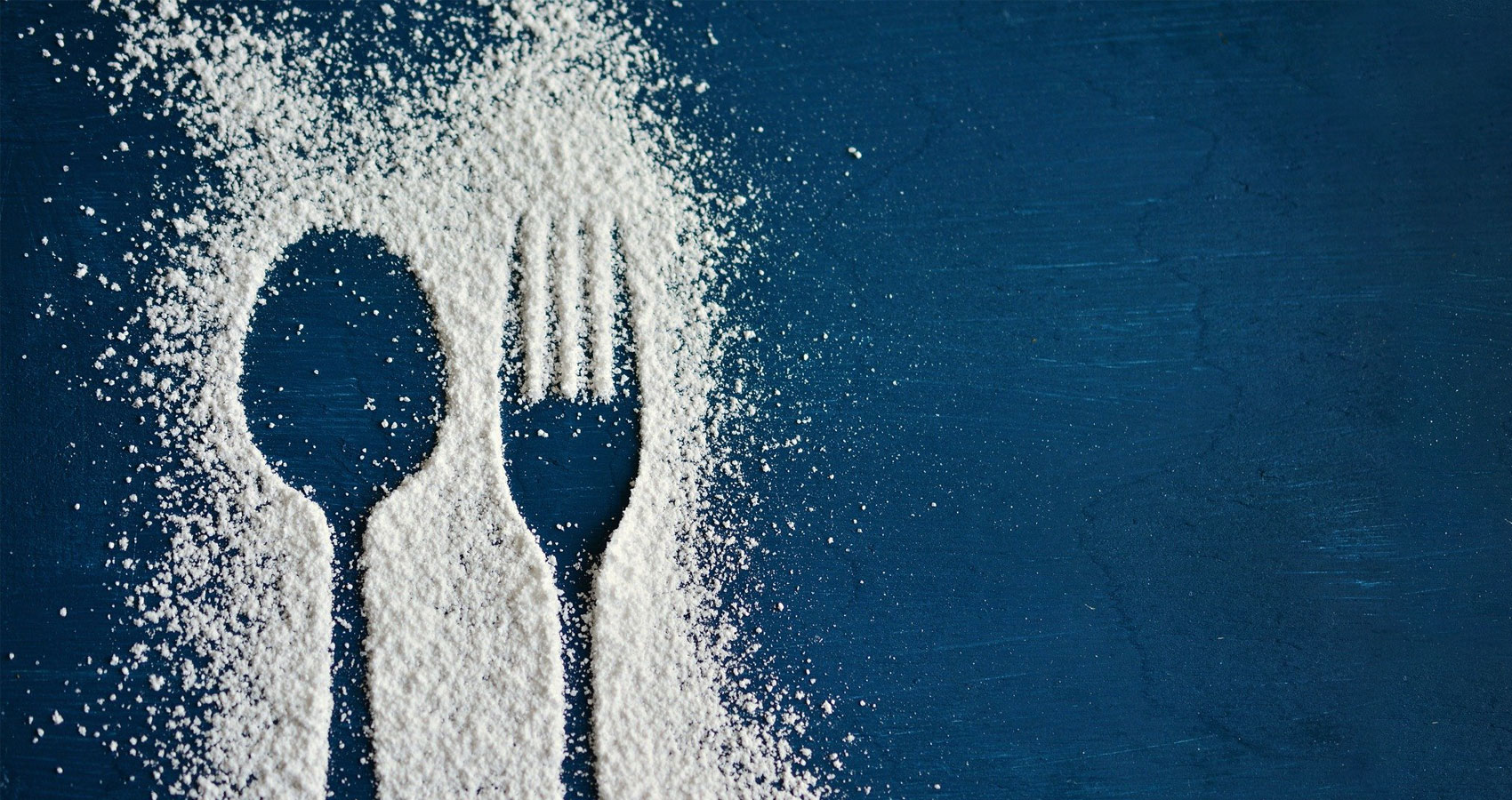 The madness begins in my gut and spreads like lava through my body. All the internal organs rearrange like marching penguins. I can feel them moving inside of me and I cannot stop it. They make the weirdest noises; quacking like ducks, chirping like birds, jangling like wind chimes; and I cannot stop them. The Garra-Rufa nipping on my flesh. When did I wake up in this hell? The nightmare that spilled from the night to the morning, and I swallow the water as if it was made out of broken glass.

Nothing is real but why do I feel it’s the most real thing I have embarked? Corrine’s voice echoes through the forest of hum and reaches me with exertion. After all, there are penguins rearranging my internal organs.

“Do you hear me?” Throwing the question back at me.

And although her voice sounds like a melody, to me now it sounds like broken strings of a harp, I still nod as a meek answer.

“What would you like for lunch?” Corrine repeats her question with less of a force.

“Soup.” Soup, because it’s easiest to slurp. Chewing requires effort and concentration and I don’t hold the capacity to manage through such laborious task. But, then again have I even brushed my teeth this morning? Yes, that is a concerning question because looking at my hair, it’s a mess. An immediate indication that I have not indeed comb my chocolate curls. Chocolate, how funny does that sound? My chocolate hair as if it were made of cocoa beans harvested in some Peru cocaine infested farm.

“Chickpeas,” Corrine announces as if the flavour was a contestant in a competition show. To that, not the most preferable flavour.

Yuk, but I only smile and grab with my trembling hand the spoon out from Corrine’s tight grip and clunk it against the bowl for amusement and in a slight attempt to wake up my gut and stop the penguins in it. Or maybe it’s all to help the penguins coordinate their steps to a uniform march, like white noise with one constant soothing heartbeat.

March. March. March on and keep on rearranging my organs. It’s not a worry at all. It’s not my worry at all then for what sakes are my hands unable to be still? For what sakes I wash my mouth with the chickpeas soup before swallowing with caution as if I was swallowing dish detergent. Dish detergent to cleanse my gut of the penguins. The soup will only feed them. Maybe I should…

“Can you hear them?” I ask Corrine again.

She only looks at me with a puzzled stare that quickly turns to compassion and smiles, “Eat your soup.”
The staredown between the spoon and me lasts for about a minute or two before I slurp another gush of the soup.

Slurping, what a childish thing to do but how much comfort it generates. Plus, it allows me to pick and spit out the unblended chuck of the chickpeas and carrots.

Fill my gut with noise. Fill my gut with food and drown the noise of an angry and hungry stomach as the penguins keep moving around but not as vigorously and with vengeance.

Food is good. Food is fuel. Food gives me life. Another four hundred calories to add to my intake. It’s all good. It’s all for me to live and live through my gouging mind. The focus of my internal organs to function as they suppose to and be put back in their proper place.

Corrine’s watchful eye never strays too far as she sits across from me swallowing a spoonful of her portion of the soup, counting out the seconds between my breaths. Her quirky way of telling me that I’m still alive.
The chocolate in her eyes makes me shout out, “Can I have a chocolate smoothie?”

Later. I’ll count my gut and the number of penguins in it.

Jacob Greb is a pragmatic introvert, living a quiet life with his wife and a feline companion named Pretzel. His work of short fiction and poetry about struggles with mental illness, beauty of life, and aches of love has appeared in various magazines, journals, and anthologies worldwide.