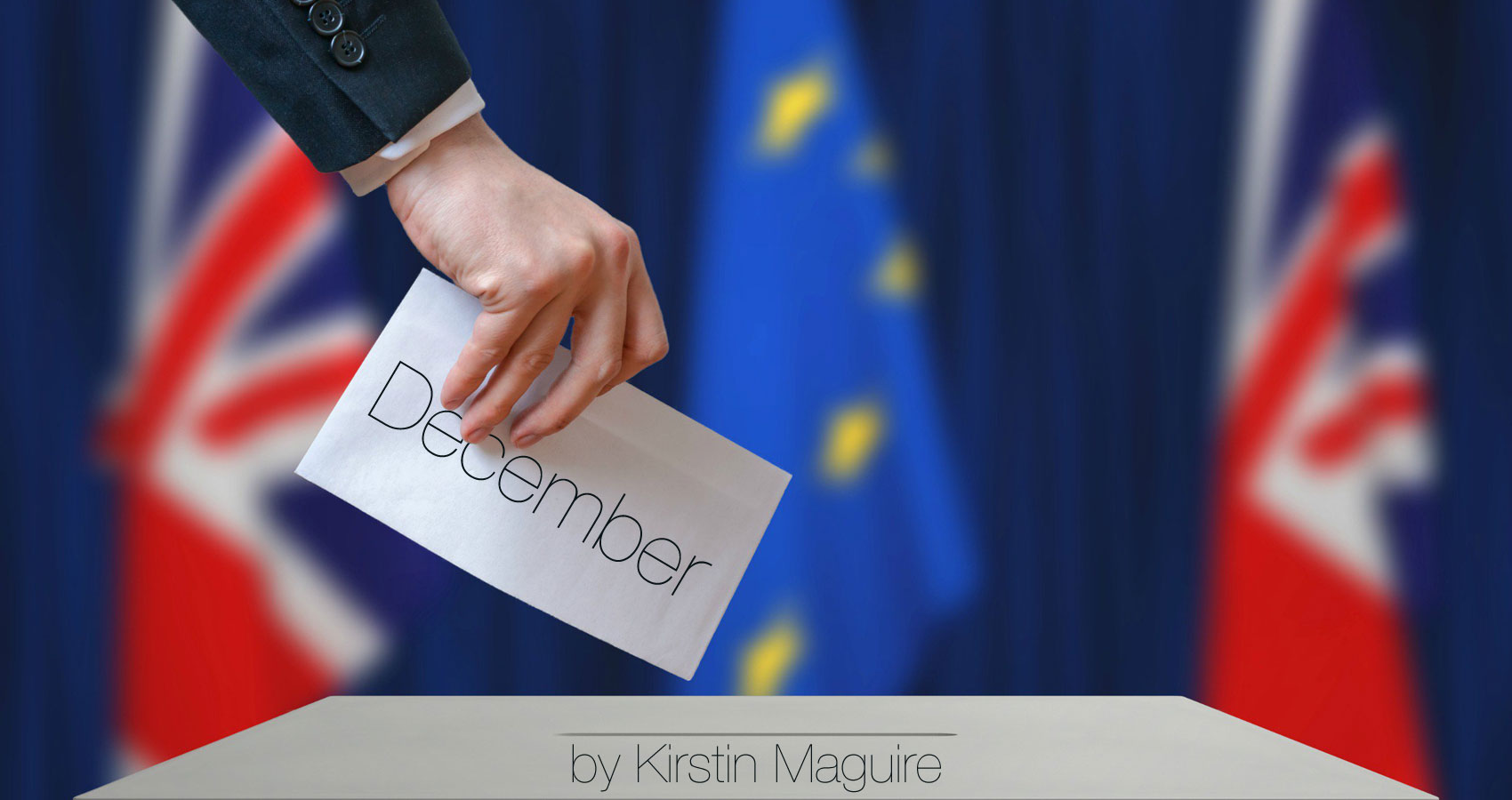 When this book went to print in early December, the UK Government were appealing the High Court’s decision on the Brexit case at the UK Supreme Court. This case was to determine how to trigger Article 50 of The Lisbon Treaty

Appeal At The Supreme Court

“Any member state may decide to withdraw from the Union,

In accordance with requirements of its own constitution”. *

Reads Article 50 as our hands are on the trigger,

What any of it really means, well go figure.

While the Government dream up “prerogative powers”,

Denying Parliament Sovereignty is bound to be fraught,

‘cause of the European Communities Act 1972;

The very Act that first brought the UK into the EU.

The Supreme Court now have the Government’s appeal,

That Act is a conduit and subject to change, they feel.

But Miller and Dos Santos say this isn’t so,

A “clear authority is needed” before we go

Into action on negotiations needed,

And been given permission to intervene.

It’s all a hot mess from what we can glean.

An Act isn’t required they too say.

Whilst ostracizing immigrants in the UK.)

Too face losing many of their rights,

All in all Cameron, what lack of foresight.

The jury’s still out if Article 50 could be revoked,

By the European Court, that’s bound to evoke

Yet more ructions and further split

In a brilliant but fractured country, we all take the hit.

* The opening lines paraphrase Article 50 of the Lisbon Treaty, which reads “Any member state may decide to withdraw from the Union in accordance with its own constitutional requirements”

This publication is part 2 of 7 in the series Poetry Press: This Was 2016