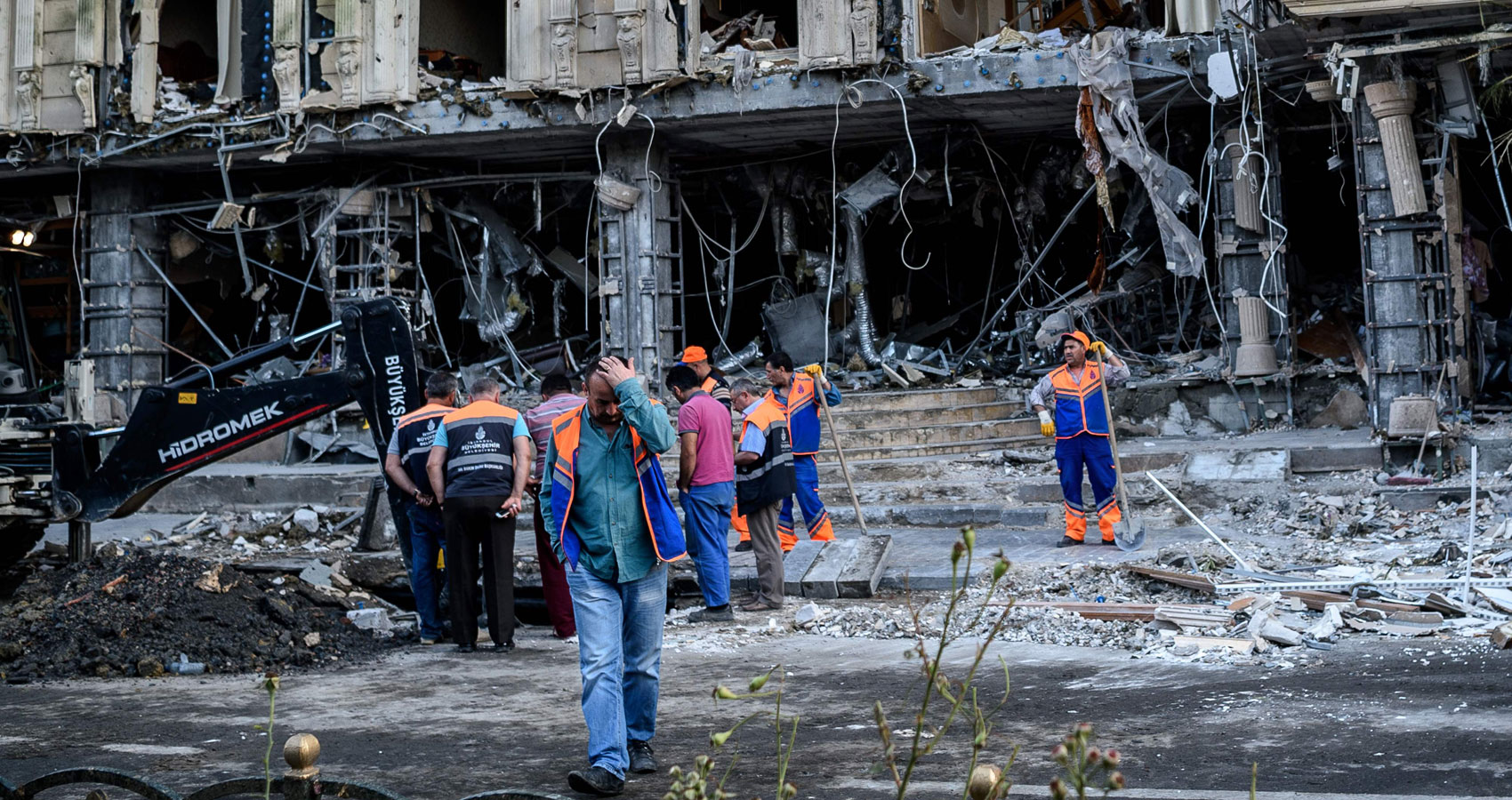 Well folks, the year started on a sad note when ISIS claimed a suicide bomb
attack in Istanbul, Turkey.

I’ve got a gut full of pills and a head full of dreams,

Sucking up a windpipe of what might have beens.

And the speed limit signs warn keep it slow,

But his foot is hot with itching at the pedal.

Turn the radio on, let’s bang up the tunes, keep playing.

Past the dubstep and old hip-hop and newsflashes saying

Civilians were the last to get hit.

Anguished faces in cities on fire.

It’s all stacking up in tobacco lung pliers

That grip you down to the bone.

We stumble through the ricochet.

In case that sun ever dares shine on.

On to soul tunes, then some new tunes,

“Keep singing” he says “we’re not done yet.”

But I can’t seem to make out words,

All twisted echoes and haunted reverbs

Of explosions and smouldering,

And dodgy pubs with cracked ceilings.

Roadside camps and pillows of rock.

He turns his head and says “God, things aren’t pretty.”

We say goodbye to the things that mattered.

He clenches a cigarette in fraught teeth.

In headlights and in darkness,

In raindrops and vague chances.

This publication is part 3 of 7 in the series Poetry Press: This Was 2016