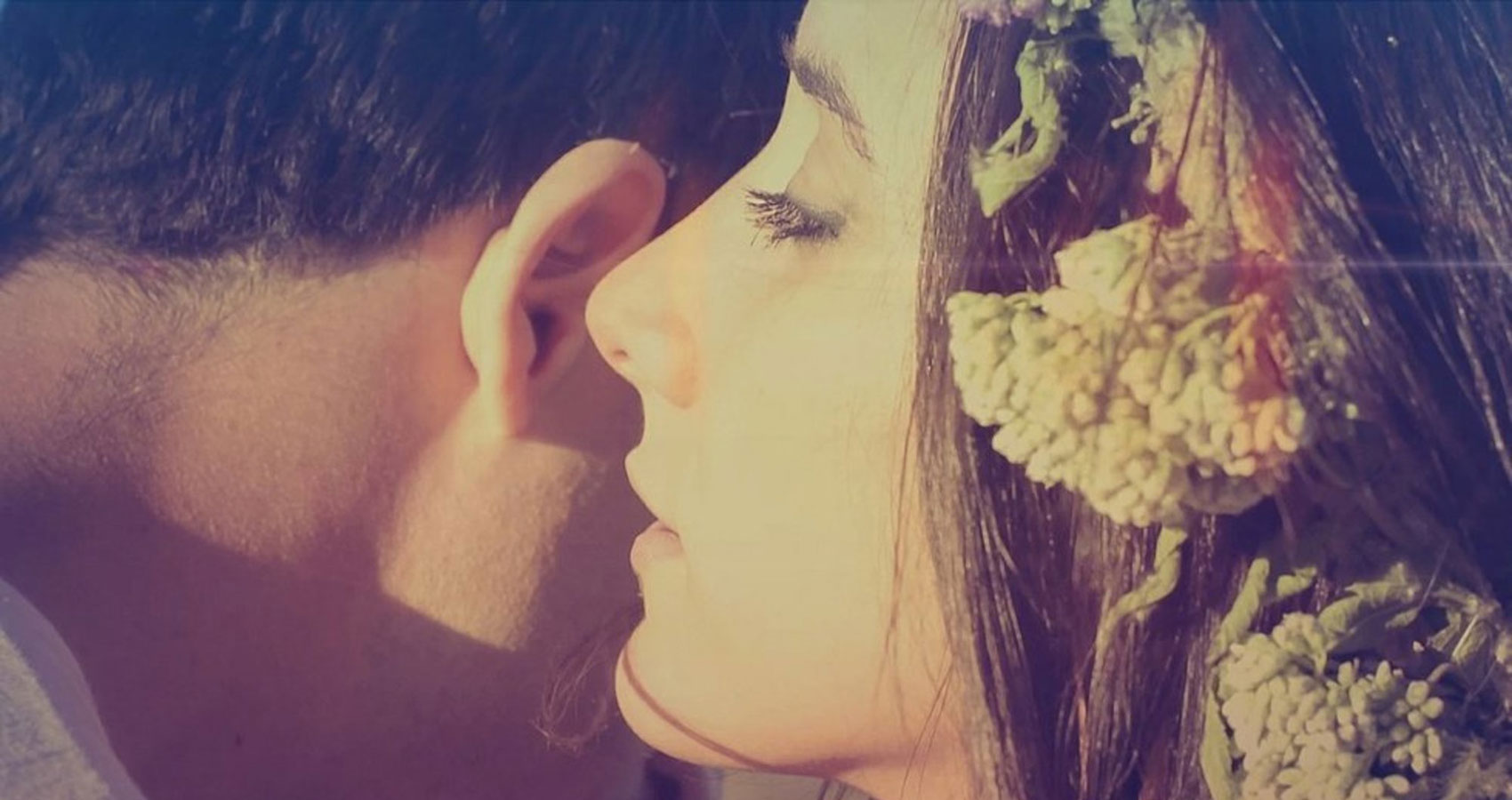 I write of Love as if I am it
Fragranced by it
Dressed by it
Swirling in it
And transmitting it even
To the rest of the world!

I write of Love as it is why I was born
Pray, an unfinished story
From another life
An unfinished story
Having tangled in its roots
My own emotional needs
And having as its stem
A lover as stoic and cold as would be a king
When faced with having to choose
Between a night with me or a night
Keeping watch over the enemies!

I write of Love as if I have lived it
Already here, on Earth!
Pray, know that my soul has been touched
By the divine fingers of the Gods
Know that it knows of its anchorage
Know that it thirsts for it solely
Relying on trust and on its belief in faith
Know that without its mate
It shall cease to exist,
Having faded slowly into those same
Particles of dust which make up the earth’s ethos!

I write of Love
And I shall keep writing
As long as the Gods would want me to
As Love is the only power which allows me
To keep my drive’s switch on
In a world which leads not even to a blank wall!