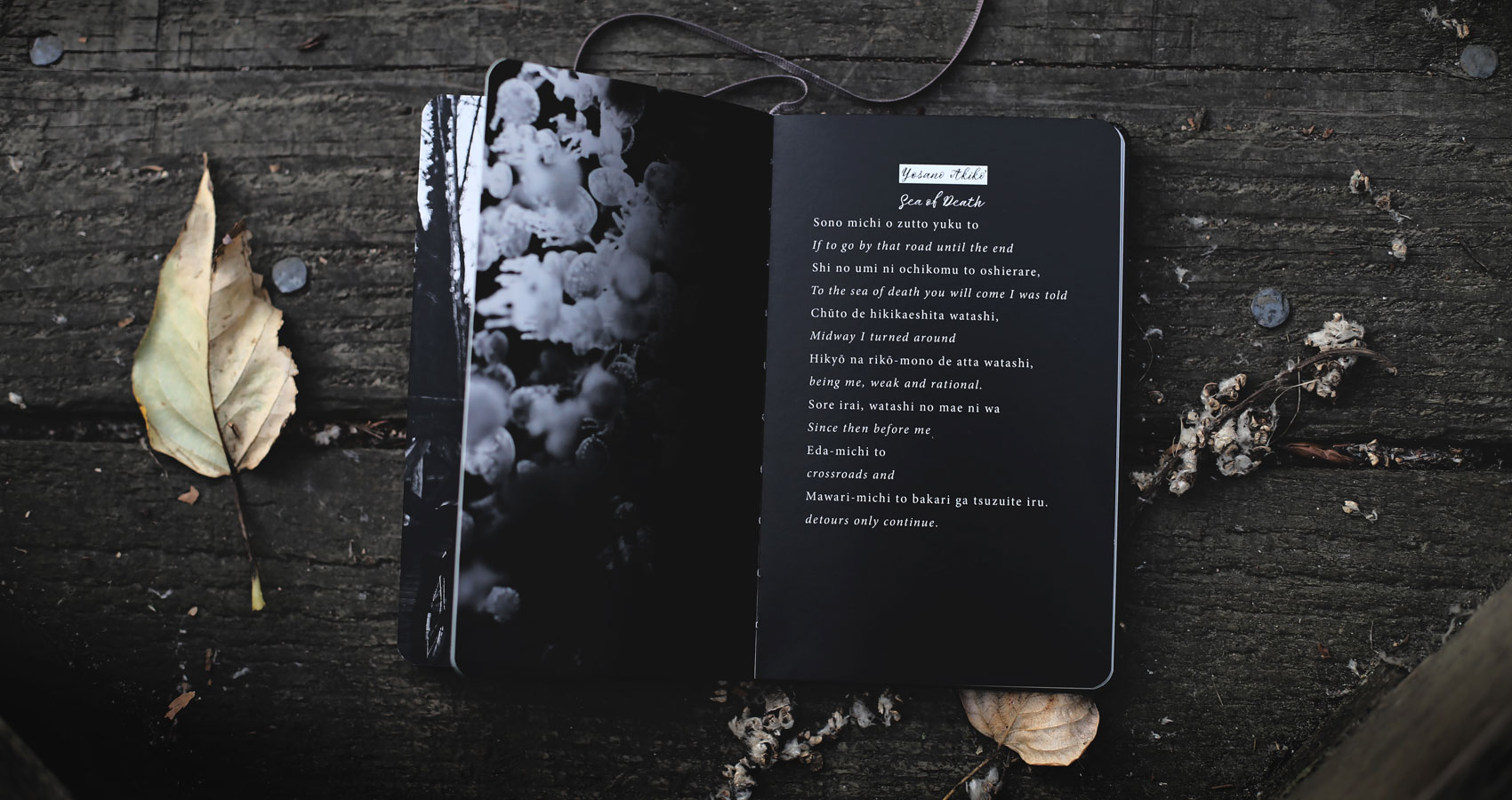 Melanie’s death had awakened something in her kids. Little slips of magic had escaped their fingers since her passing, but James, their step dad was clueless about magic and let those moments slip by without acknowledging that anything was amiss. He alone was raising them and he needed help to navigate these new treacherous waters. Melanie’s grandmother died in a magical battle of goodness over evil, her mother died of cancer, and Melanie died in childbirth with Edelyn.

Luscious and Edelyn were coming into their teens when their powers would surface immensely and James needed to brace for the storm coming. He was going to require reinforcements and it had to be a witch!
Ann, the hedge witch, was the one who helped defeat the darkness with his wife. Ann was not an extremely powerful witch, but she would be willing to help guide these two magical creatures, his and Melanie’s kids, through a time of learning and exploration of their gifts. He not needed, but required help from a witch and he could not be less happy about it. With the passing of his wife, witchcraft lay dormant in his family, but now, lord knows that these two kids were closing in on their teen years and he could not turn such a blind eye toward the issue. If it even was an issue. He threw his hands up, grabbed his cell, and called Ann.

The next afternoon Ann picked the kids up from school. They knew her, she had picked them up a long time before when their grandmother was ill and could not watch them, but they guessed something was going on today. They went for ice cream and took a walk around the local park. With each lick of ice cream sitting aloft the cone, they felt tension fill their bodies. Finally, Ann stopped and sat at a picnic table; they followed and sat on the other side as if they were ready for the firing squad. Little by little, Ann told them about their magic, their powers, and their heritage thrumming through their fingertips and little by little, they relaxed and accepted the ancestry. They felt a release they did not even know they held. The odd things happening at home made sense. Their dad always told them everything was fine, but it was not, he was hiding their magic from them.

Both kids rose and looked like they were going to murder Ann. They started cackling like hyena’s and started to try and do something magical. Ann got to them in a New York second and told them to stop and listen. She told them how she needed to instruct them or they could hurt each other, someone else, or use enough magic to summon the darkness again. Together they would be powerful, but Ann did not want them throwing fingers in the air, summoning demons, and killing everyone they loved. She understood the cost of their gift and would need to instruct them over the summer.

Both children sat down defeated. The look on their faces was somewhere between horror and happiness. They wanted to run around trying to do different things, they wanted to be able to perform magic, but they knew Ann was right and they would need to be trained in magic. They knew their mother had sacrificed so much of herself to protect them from magic and using it. Their mother did everything without magic when clearly from listening to Ann she was a very powerful witch.

All three sat down and discussed the plan for training. They would go away to a cabin Ann owned on a remote island off Nova Scotia, they would hunker down, and she would instruct them on magic, she would find their type of magic, and she would keep them safe. There was a wall of protection, generations strong, around the cabin and Ann knew it was where they needed to go.

They went back to the house and their dad, James, was waiting impatiently for their return. The smiles on all three of their faces wiped the worry off his. They ran up, hugged their dad, and asked why he did not tell them. They both were babbling about how they felt crazy when something happened and how knowing would have made it feel like they were not insane. Their dad sighed a deep sigh that he had been holding since Melanie died. With the loss of their mother, he was flying through parenthood, and the loss of love, by the seat of his pants.

After a few days of the dust settling, James decided to take the kids to a local bookstore that was owned by a friend of their mother’s. Ann had recommended getting some basic books from the store on sage magic, which was her specialty, but also books on coming into your own in magic. Both of the kids were going to have a strong point into some area of magic. Ann was going to have to find out what those were and guide the children into their powers, but books were full of knowledge and the children were craving it, so off they went on an adventure to the magical bookstore.

They arrived at Magical Spirit Books and soon were among catacombs of books on everything from righting a wrong, spells & potions, plants to cure what ails you, and so on. The books kept going. It appeared like the back wall of the store kept expanding and all three of them kept looking at it, but no one of them could see it move. A moving wall? Who came up with that magical notion? The proprietor arrived at Edelyn’s side as she was contemplating the wall, her powers, if she could do such a thing, and was feeling disheartened about discovering her powers. Tom was a tall skinny man. He was wearing a long, what was that thing, a cloak? He seemed to appear and reappear as he was questioned about magic.
He had a friendly smile and his eyes light with delight when he talked. Edelyn asked him about what her powers would be, was there a book that could tell her? He reached under his cloak and handed her an ancient book called “Finding Your Magic”. She smiled and took the book from him.
She put her hand over the cover and could feel it thrum under her touch, she turned to say thank you to Tom but he was nowhere in sight and the wall just kept moving backwards.

After inward contemplation, an armful of books in everyone’s hands, their stomachs grumbled together, they all decided it was time for lunch. They placed all their purchases in the car and walked the few blocks to The Coffee Bean. It was one of their mother’s favorite places and she had come here as a young girl coming into her own powers and enjoyed the place and the people who filled it. They settled into a stride together and off they went in hopes of finding some magic in remembering their mother together.