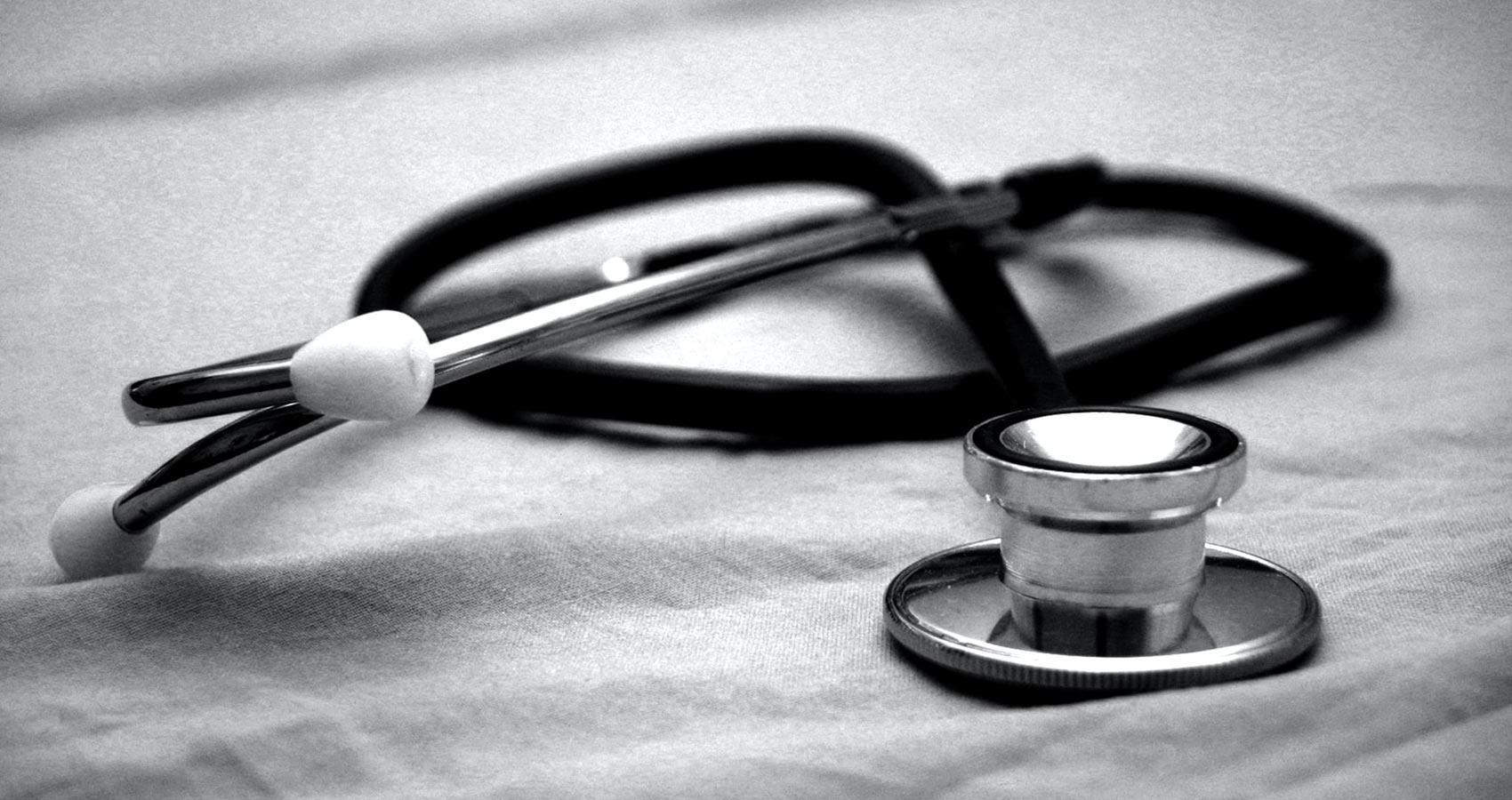 Now I Lay Me Down To Sleep

Now I Lay Me Down to Sleep

Dr. Meadows spoke in the measured tones of a professional physician who knows he has presence and assumed credibility.
“I see you’ve finally gotten around to having those blood tests I’ve been recommending for months.”
Barry smiled and said, “Well, I know you would never dream of sacrificing patient confidentiality, unless you felt it was in my best interests to lean on my wife and leave you with a clear conscience.”
Dr. Meadows let Barry’s statement slide by without rising to the bait and said “These results are very worrying. Blood pressure, cholesterol levels, lung function issues, and all exacerbated by your morbid obesity.”
Barry looked the doctor in the eye and said “You really enjoyed saying that, didn’t you? ‘Morbid obesity.’ It gives you a euphemism for avoiding saying that I’m a sick, fat disgrace and that I’ll be dead soon unless I take lots of pills, get some exercise and live like a monk. Which is what you’d really love to say, isn’t it?”
Dr. Meadows’s angry eyes attempted to belie his calm response. “I would never speak that way to a patient.”
“Why not?” said Barry. “It’s true. You’ve probably been tempted many times to just let rip, in the hope that the shock value might get a repentant reaction. I suppose somewhere in the annals of medical history that might have worked on some people but the problem for you though is that, in my case, you’d be wasting your breath entirely. Because I couldn’t care less.”
Dr. Meadows said evenly “So what brings you here today, Barry?”
“I want you to give me some pills so that, when I decide it’s time to go, I can drop off to sleep and not wake up.”
“Barry, you know very well I can’t do that. Even if I wanted to, which I don’t, that would be assisted suicide and I would be struck off.”
Barry shook his head and said “Not if you were clever enough, and I think you are. You had no problem with that course of action with my father.”
“Don’t be ridiculous. He was 101 and very frail. What I did for him was well within the bounds of standard palliative care for a man in his condition.”
Barry was getting frustrated now. “You could have kept him alive for months, if not years. But he was cogent enough to tell you he’d had enough and you eventually acceded to his wishes.”
“Two entirely different situations. You’re in your 70’s and you don’t have a terminal illness.”
“Nonsense. You’ve just told me I have several and one or more of them is going to get me sooner rather than later.”
Dr. Meadows sighed. “This discussion is pointless. Is there anything else I can help you with? I have a full list today.”
Now Barry was angry. “I make a simple request, you deny me and condemn me to do violence to myself. You’d prefer I left a mess for emergency services to clean up when I blow my head off or hang myself or drown at sea. Where’s your compassion, let alone your common decency?!”
“Don’t raise your voice to me or I’ll have you removed from this clinic.” After a pause, he said, “If, and when, you have a terminal illness we can discuss this further.”
Barry laughed and said “You would have to be joking. Say I had lung cancer, for argument’s sake. You and your specialist mates would make me go through months of chemo, radiation and whatever other gobbledygook you’ve invented recently. I’d be in agony and the painkillers wouldn’t be strong enough. Then, eventually, when you and another doctor agree my illness is terminal and incurable, I have to apply for permission to go, which won’t be granted if you decide I’m depressed. For fucks sake, who wouldn’t be depressed about the idea of dying?!”
Dr. Meadows stood and said “That’s it. Please leave my office now or I will call the Police and have you forcibly removed.”
Barry said “Alright, keep your shirt on. But know this. When I top myself, I’m going to come back to haunt you.”