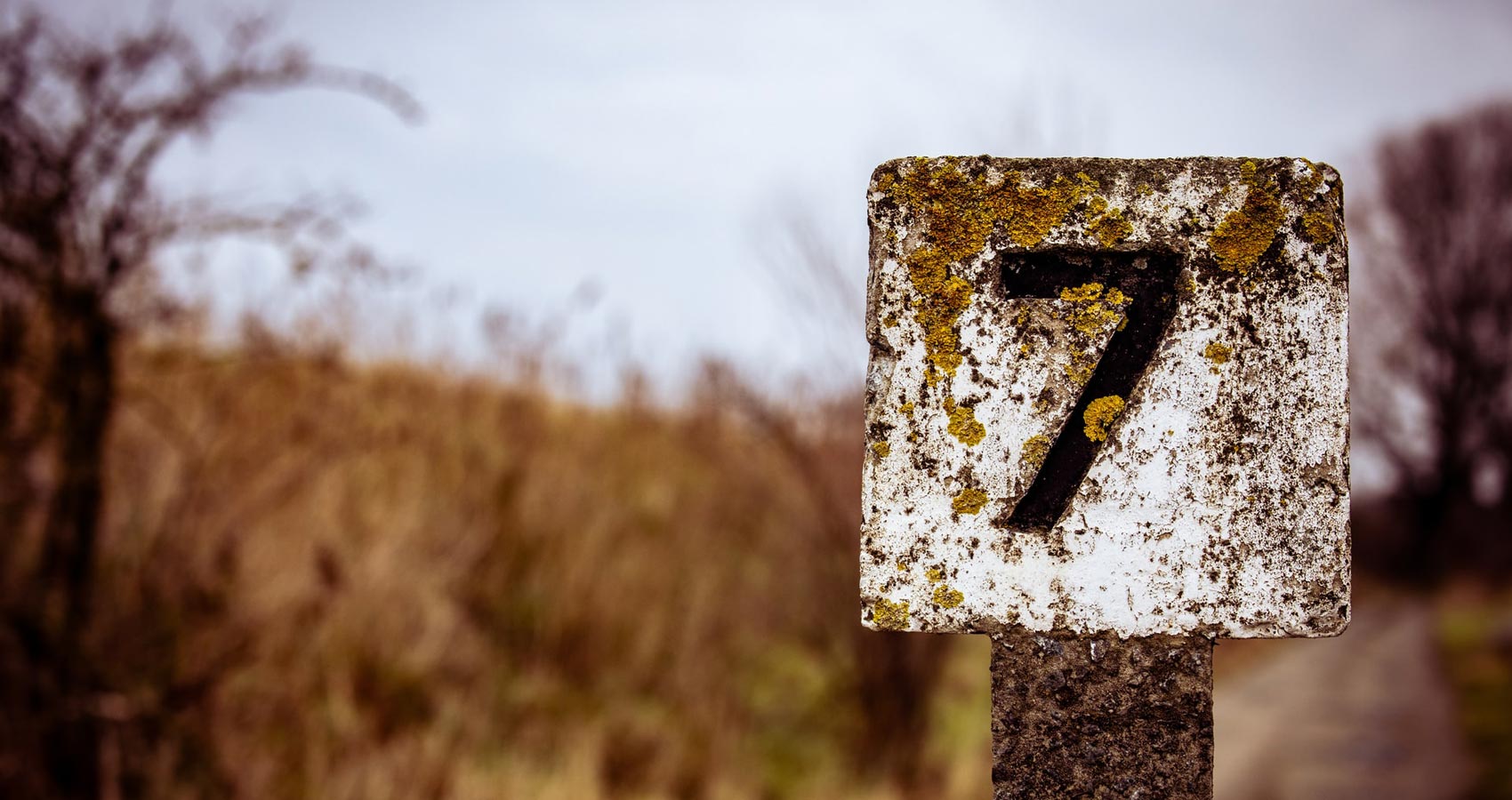 Silence. The lecturer peered around the room, obvious frustration scrawled across his face.
“Can ANYONE tell me the synthetic chemical with atomic number 118?”
Five rows back Tom turned to the girl beside him whispering so only she could hear.
“Karma police, arrest this man.”
The girl laughed, encouraging Tom to keep going.
“He’s buzzing like a fridge!” the two sang together.
The lecturer’s jowls flapped as he still sought an answer from the deadpan room.
“Anyone! Anyone at all… It was first synthesised in 02…”
“Let’s go, I know a hidden spot down by the lake,” murmured Tom with a wink.
“Was anybody born in 2002? Anyone else but me?” sighed the lecturer forlornly.
“What? Oganesson!” called the girl as she rose beside Tom.
“Yes! Oganesson!” stated the lecturer, surprised. His shock continued as he and the rest of the room watched the cleverest student in the class leave beside the worst.

With the stuffy theatre behind them the pair found Tom’s car and hit the road. Traffic was light at that time of day and the Corvette with the top off was soon purring down the highway with the salmon lake on the horizon. Radiohead’s Thom York warbled a haunting ballad as Tom turned down Lake Drive. The girl tried to tie back her blonde locks now that the car had slowed, and the wind had ceased its playing. A few strands remained untamable, Tom’s heart skipped a beat.
“Take the next left,” suggested the girl with a sly smile.
“Hey I thought we were headed for my secret spot,” replied Tom, feigning hurt.
“I’ll show you mine then you can show me yours,” the girl retorted, her smile remaining.
Tom narrowed his eyes, trying to read the mood.
“If you’re sure..?”
“Tom, it’s what I’ve wanted for a little while now.”

Crawling down a dirt track ten minutes later the cave suddenly came into view. Tom thought ‘privacy’ and grinned. “Do you take many guys here?” he asked as he started to unbutton his shirt. His fingers froze though as he spied what looked like six shallow graves just beyond the cave mouth. Next to the sixth was a shallow pit with a shovel laying nearby. Swinging his head to stare, wide-eyed at the girl Tom noticed the canister as it sprayed in his face.
“Mace?!” accused Tom and he made to rub his eyes.
“A-234… Novichok… My father’s a Russian…”
“Why?” wept Tom as he felt the nerve agent begin to take effect on him.
“I was going to be your seventh victim,” stated the girl plainly. “Instead, you’ve become mine.”

As the Corvette drove away the girl looked back in the rearview mirror. Seeing the now seven shallow graves she gave a sweet smile, satisfied.