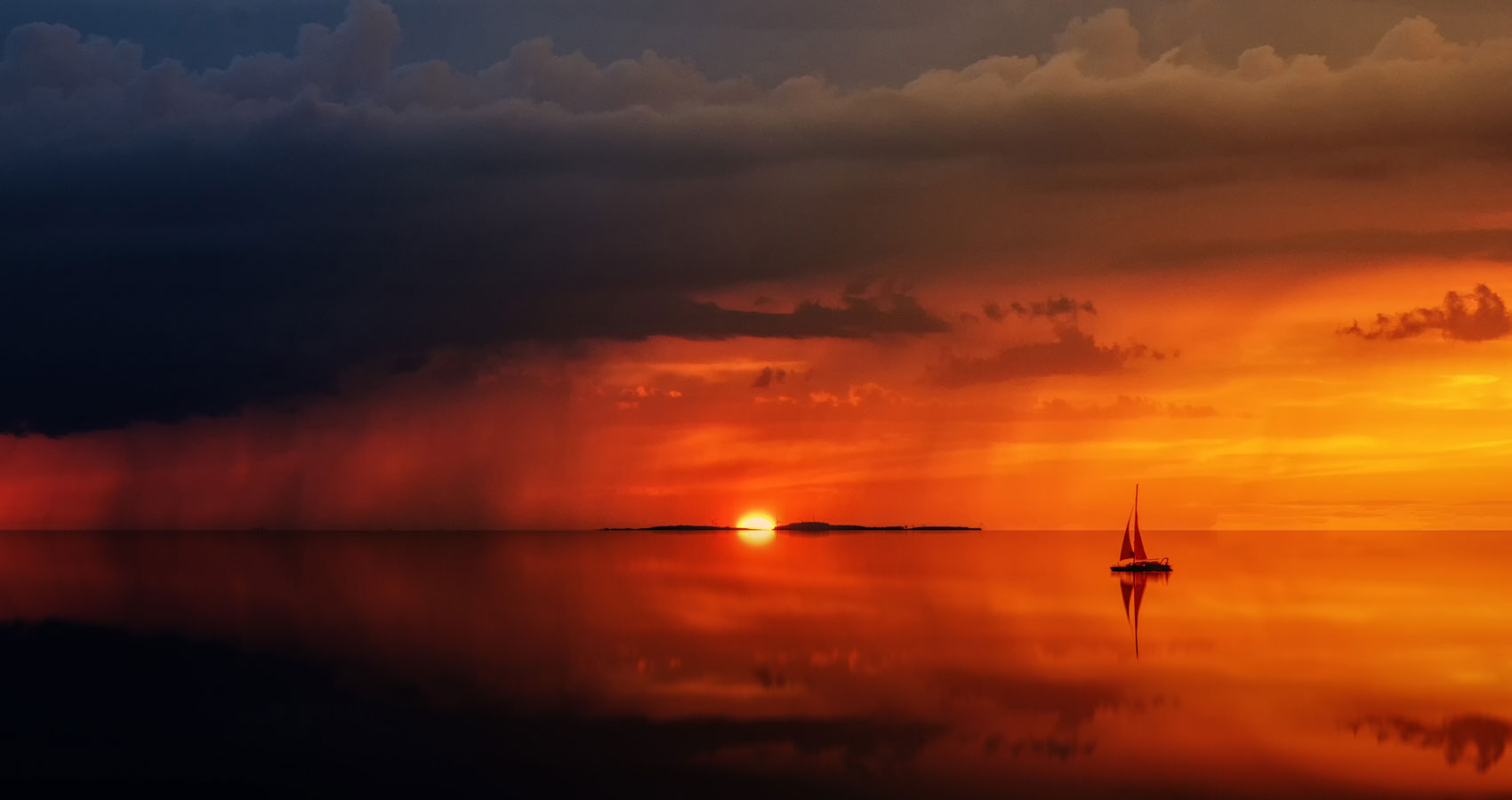 Sail towards Earth’s edges
Through night and day
Sun, Moon and bright stars
Guiding my way