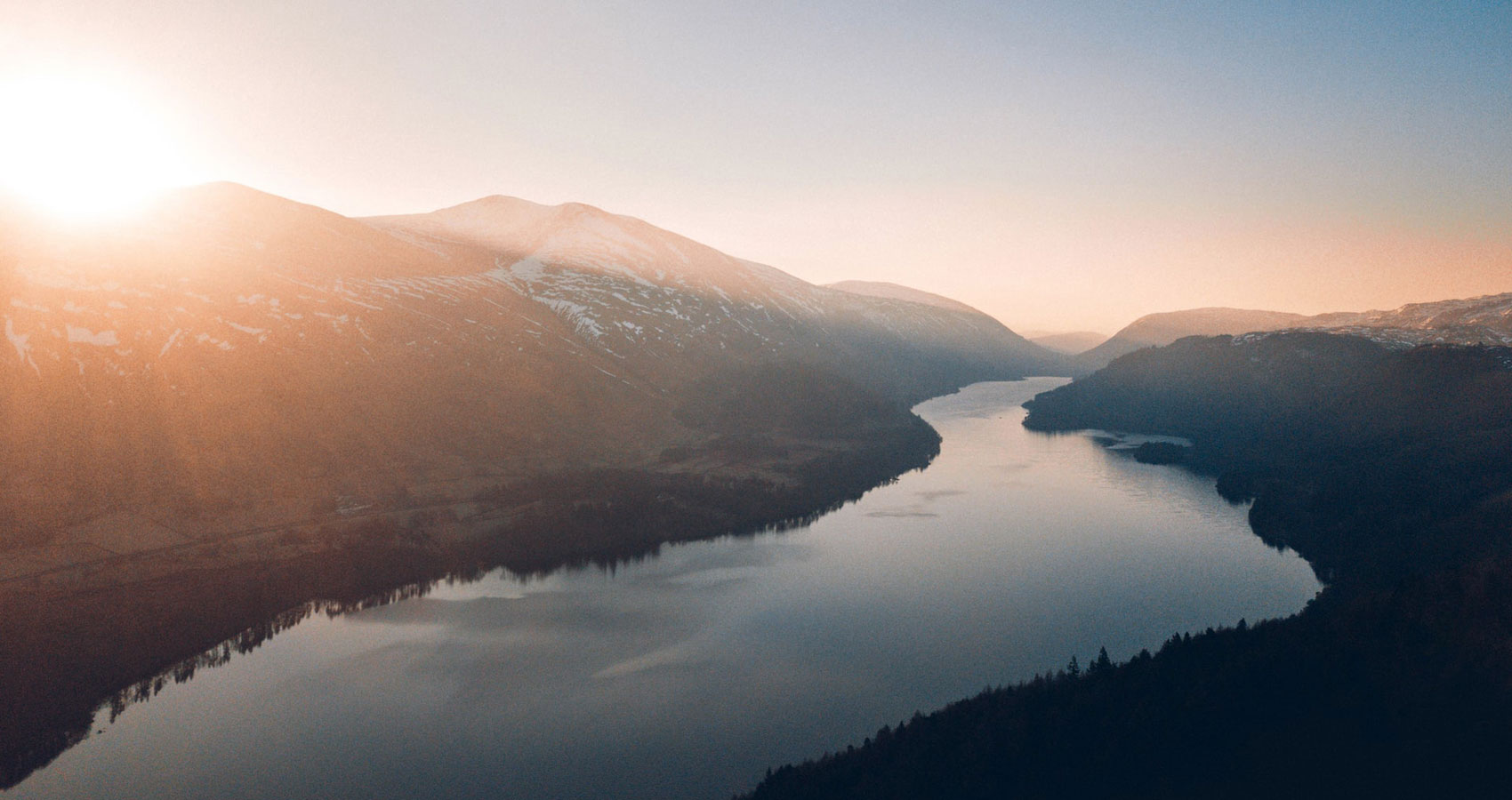 One Hopeful Morning Up The River

One Hopeful Morning Up The River

Someone made their own fun during the depression
Outside the city with no place to live.
Stateless immigrants and migrant workers
That could escape to countryside watering holes.
Fishing nets in hands of friends.
Indentured servants on furlough;
The factory behind my bench no longer humming.
Suddenly they are better off than their landlords,
In the blessing of simpler times,
Knowing how to enjoy survival,
Richer than the bankers’ brokers;
Those privileged greedy real-life chokers
That could not depend on themselves to fry a fish.
What our city urchins could now concur,
Banned from green fields, liberating harvests
Not reduced to stealing apples from broken carts,
Or perhaps a meal when prison starts,
But millions of chickens purged by staffing shortage,
In the upcoming world of material collapse,
Make them empty the store shelves into the streets,
Squat in the homes of empty investors,
And whack the fascists till they squelch and squeal.