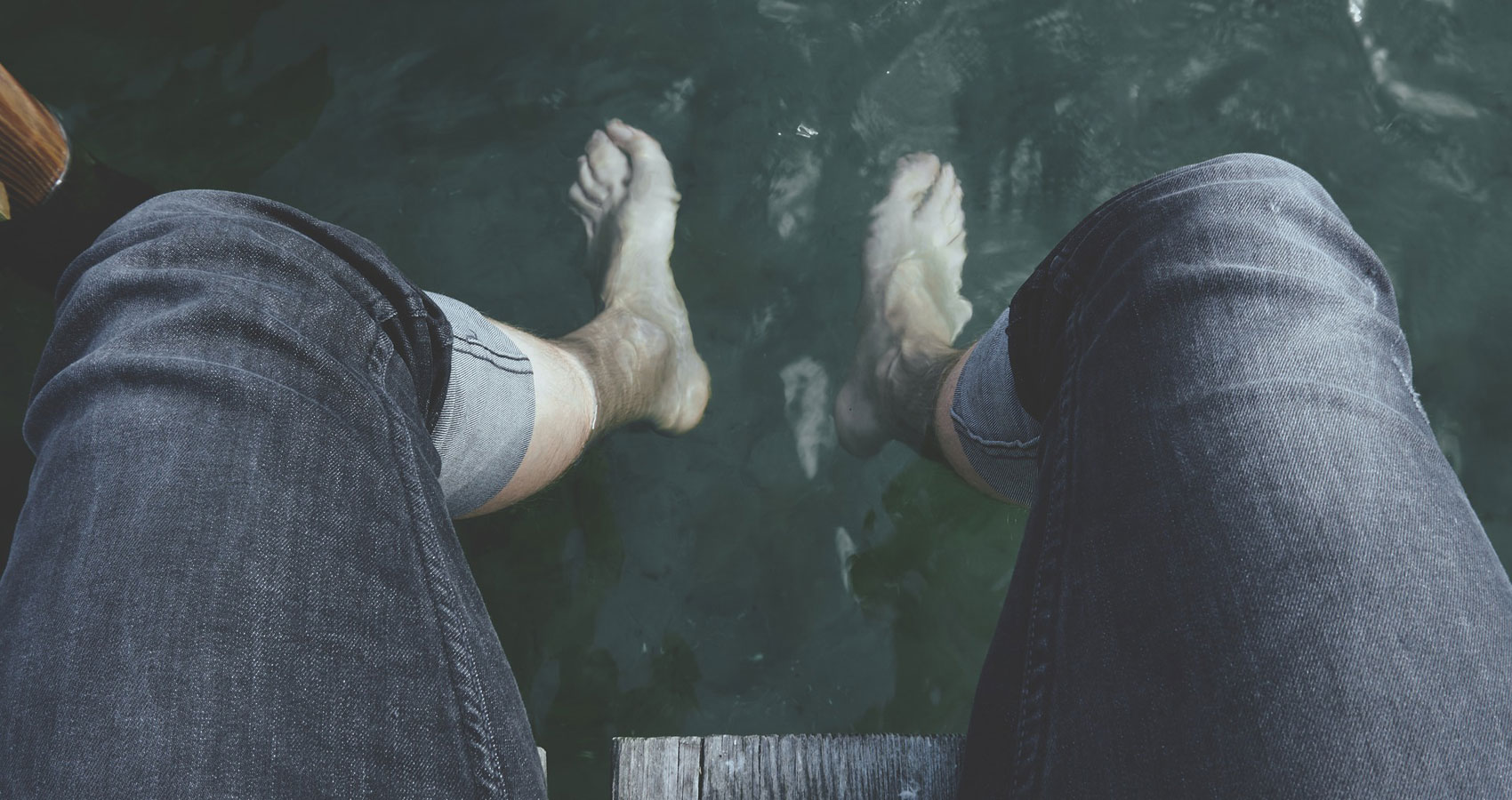 Sometimes The River Runs To Me

Sometimes The River Runs To Me

Sometimes the river runs to me
When I am tired of peddling upstream.
There is a place by the rainbow bridge
Where my needs receptive
Can mingle with retentive,
Falling backwards into open arms,
Floating to her sea of joy
Without a hint of tomorrow’s anchorage or restitution.
Let me go see what waits for us
In every moment of our soft lit eyes,
A pool of youth reflecting our smiles,
If only for a little while.
Let me dabble in the spring bubbling up
Through the fissures of a broken world.
Haven’t I had enough of less-than-life fascination?
Enduring dedication to make it work?
What about the rest of the time
With bends and turns of my restless spirit?
Why let it be spurned when serendipity arises
Before my last gasping breath?
If I let the river reach my shore,
Wet my feet with evanescence,
Life would be sweet with infatuation once more.