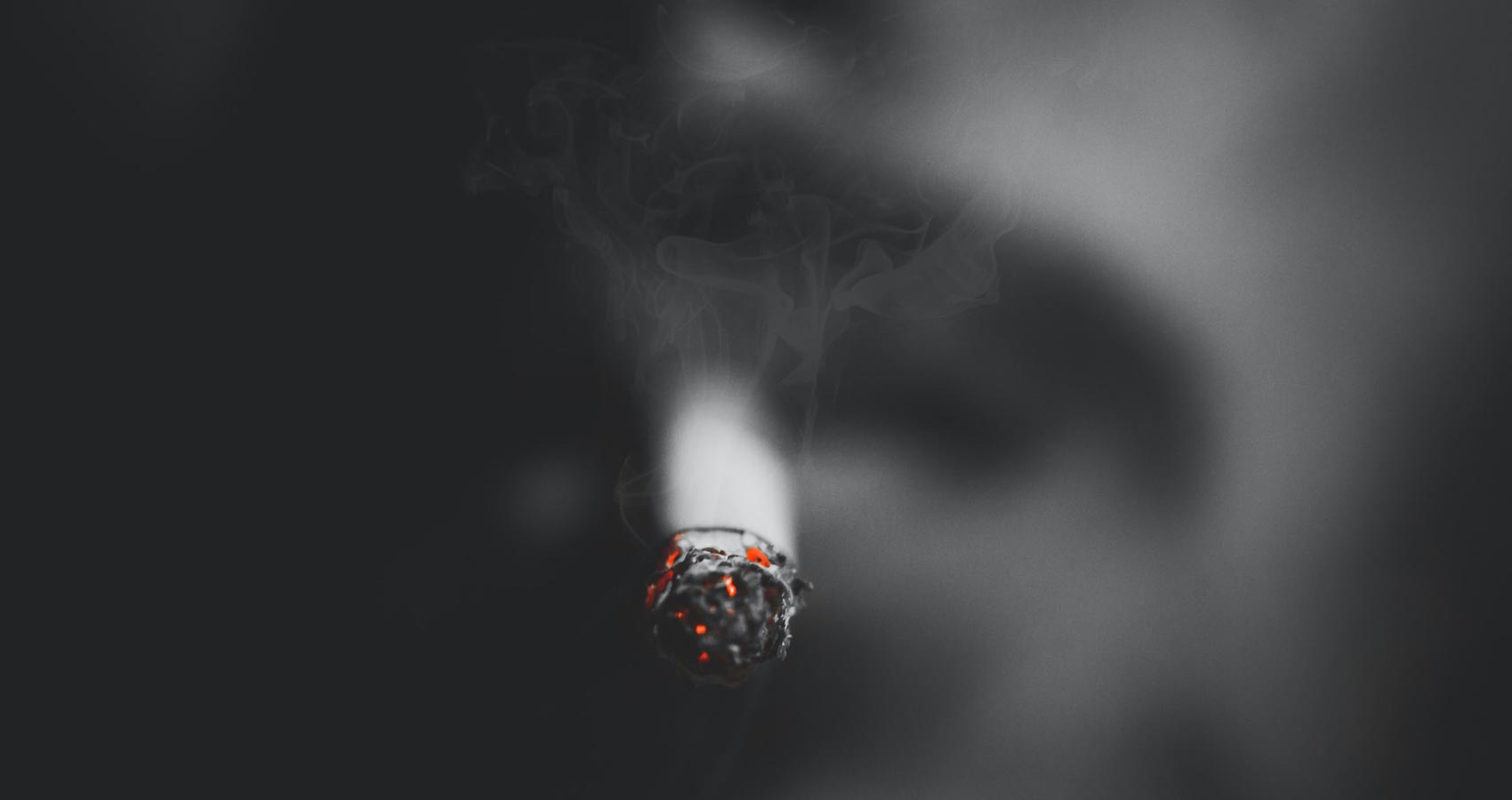 Arnold walked across his tiny, drab apartment, and stared out the only window. He took a puff off his cigarette, and recited a string of binary numbers.

He had no friends. Most people found him dull, because he spent most of his time solving equations, and tinkering with computers. He used to be a mathematician. Lately, he’d become obsessed with numbers.

He hummed as he wiped off the faces of the many clocks in his apartment.

“The time is 10:10. The temperature is 48 degrees, and cloudy. Thank you.” Arnold made a meager living by providing the time, and temperature for the information hotline. Lately, he hadn’t gotten very many calls.

His wife left him several years ago. He started having night terrors, and shouting incoherently about numbers. He sought out help, but nothing seemed to work. She left Arnold in fear of his declining sanity.

Arnold began to record his dreams, and discovered the numbers were actually coordinates.

He followed the coordinates to Philadelphia, Pennsylvania, and Newark, New Jersey; the last known sightings of the U.S.S. Eldridge.

When he returned, he had gotten a bizarre e-mail from a strange website. He was on the roster of the U.S.S. Eldridge that was involved in the “Philadelphia Experiment.” Evidently, he was not a crew member. He arrived aboard the ship when it re-emerged. Apparently, he is not from this dimension.