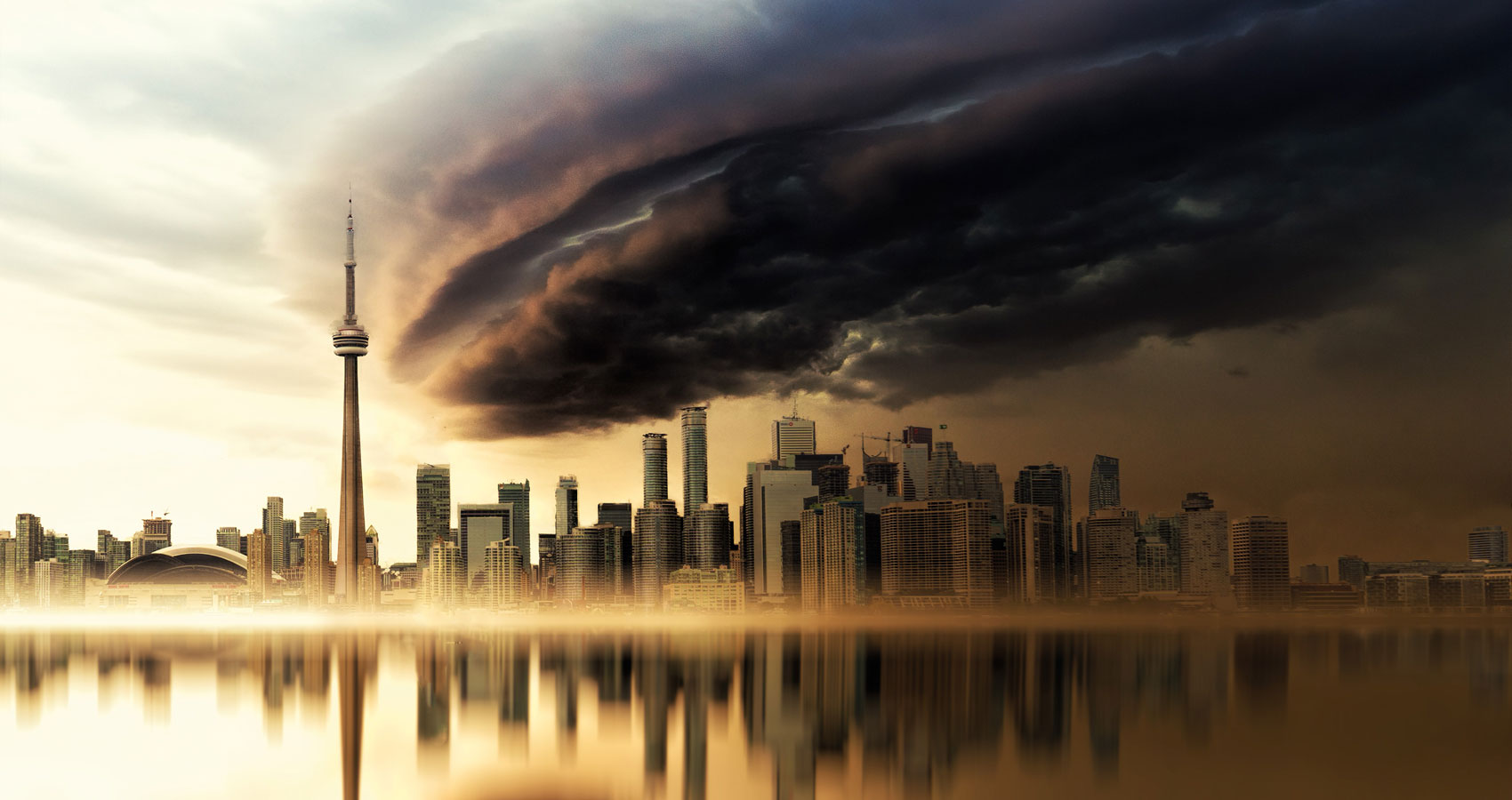 In Love With A Smile

In Love With A Smile

The coffee shop was surprisingly full on the early Sunday morning, although downtown Toronto was deserted, windy, cold and forlorn.
It was raining lightly and the opposite view of the streetcars, high-rises and the harbor was engaging for a watcher in no hurry.
He was enjoying the coffee and the scene from his customary corner window, slightly away from the main serving area, a bit secluded alcove ideal for meditation that only regulars can do in public places.
He loved to sit and watch people. His way of unwinding, particularly on holidays.
An early riser, the Saturdays and Sundays brought no relief from a daily grind—empty home repelled; long day stared. Frustratingly on weekends, he woke up much earlier to his frustration and felt irritated and bored! The flat-mates slept as logs. He envied their sleep. His mind got hyper in the stillness of the early mornings. Wanted to escape. Quickly getting ready in casuals, he left home at 7:30 AM, took a bus and then wandered in the city, clicking the streetscapes, his Instagram-moments for the denizens of the virtual space.
This coffee house was a favourite.
Once every Saturday, last year, he dropped in there for a Latino girl managing the counter. She smiled pleasantly and he, on every visit, felt enchanted by her—and that special smile and twinkle in the eyes she reserved for certain guests.
Taking coffee in hand, he sat across her, watching her work the busy counter and the coffee machine.
Whenever their eyes met, she smiled at him.
A smile that always cheered a lonely heart.
He returned for that peculiar smile that radiated her dusky features. Afterwards, he increased the frequency and dropped in on weekdays as well, during the evening hours, occupying chairs near the counter. She came to welcome him with a nod and an encouraging smile that left him dazed, heart racing and mouth dry, legs weak. Before he could muster courage and approach her, he realized the abrupt loss: She had gone. Never seen again. He was devastated. Regretted the indecision of a 29-year-old man not sure of women and courtship rules. He continued to visit the shop, hoping against hope to catch her there.
Who knows she might return to claim arrears or to say a hello to friends?
Or, might run into her in an adjacent locality.
Obsessions!
He recalled reading a story about a similar search by a smitten merchant who kept on visiting the alleys of Copenhagen for a gypsy maid, first seen selling fruits in the market square, subsequently lost and finally re-discovered, few years later, on the same spot by the relentless pursuer, following the dictates of a pining heart.
The ending was forgotten. That did not matter for him in anyway. What mattered most was the pilgrimage to that spot where a goddess once sat on a throne and converted a young man into a life-long devotee.
The story had stayed on as a haunting template—impossible can happen; rational is irrational, irrational, rational. Romance turns the dross into something unreal, magical.
With the passage of time, however, the grim realization that miracles hardly happen in real-time had begun denting the enthusiasm of a pursuit that came to seem more like a doomed business project rather than a profitable adventure of spirit in the Land of the Unknown and Romance.
Is the New Millennium anti-romance?
He was gradually becoming skeptic like most of his tribe.
An unknown person lost forever in a sea of strangers! Chances of re-union—nil, unless it is a fairy tale.
And fairy tales happen in the Disney World only.
Sometimes harshness of the world is difficult to accept.
He brooded over the short happiness of a nomadic existence.

A quick movement caught his attention.
Before he could realize, a silent figure materialized, partially blocking the beautiful landscape.
It was a female.
She had breezed in and plopped down on the chair, adjusting hair and goggles, in a casual way, her left hand rotating mechanically, right clutching an over-sized bag and a phone.
She seemed to be there—yet, not there. Hardly noticing anything.
He got disoriented by the unexpected appearance.
He could not help noticing another smile that conveyed lots of emotions at the same time.

An intertextual work of fiction nodding towards Marquez and Cervantes and capturing the essence of human condition in foreign lands under the gaze of both the Masters. A rich tribute and an extension. On love and romance and their intertwined nature on display. Real and magical.