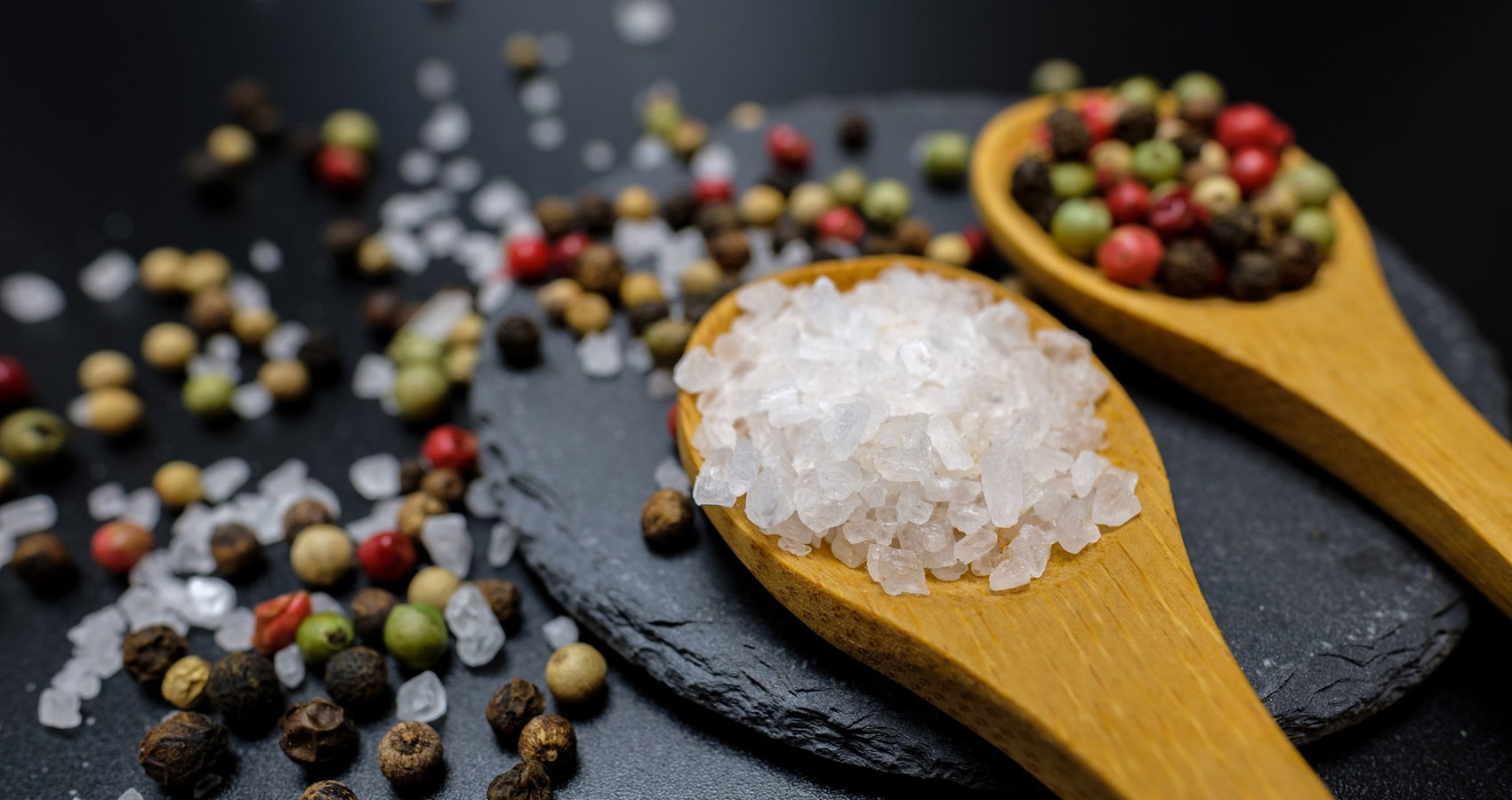 My mother used to love pepper, my father

Teased her about it, said it made her dark

Dark she was, freshly ground on our lives

Emitting flavour and spice. The bite that we bit into

And sometimes gagged. My sister

Saw the orangutan and announced

That it had become black eating pepper

I don’t remember but the story

Lost nothing in the telling. I like to think

I remember; the zoo, the blue frock I wore.

Was it blue? How would I know?

In my mind sprinkles of black and white

Muddle with memories of tiny hands

Reaching out, asking to be picked up,

Is this then my first memory? I pick out

Whole pepper corns from my food

Even now, casting them aside

Catechisms wailed beside the door

Asking to be let in. I leapt unhindered

By whatever waited outside. The darkest

Day was when father died. The light

Was cruel, daylight burned and the nights

Were blacker still. The memories I spawned

And stole from others (I liked to say

I was the one who screamed outside the cage

How could I when I was the one inside?)

Became truths, one by one, in black and in white

While with tiny feet encased in red boots

I remember clearly those black ants I stomped upon

As though my life depended on it

I thought I could stomp my way out of the cage

But fell as unseen chains breached my soul

I didn’t ask for this, I asked for nothing.

I find myself returning to the cage where it all began,

For the pepper to salt my life.