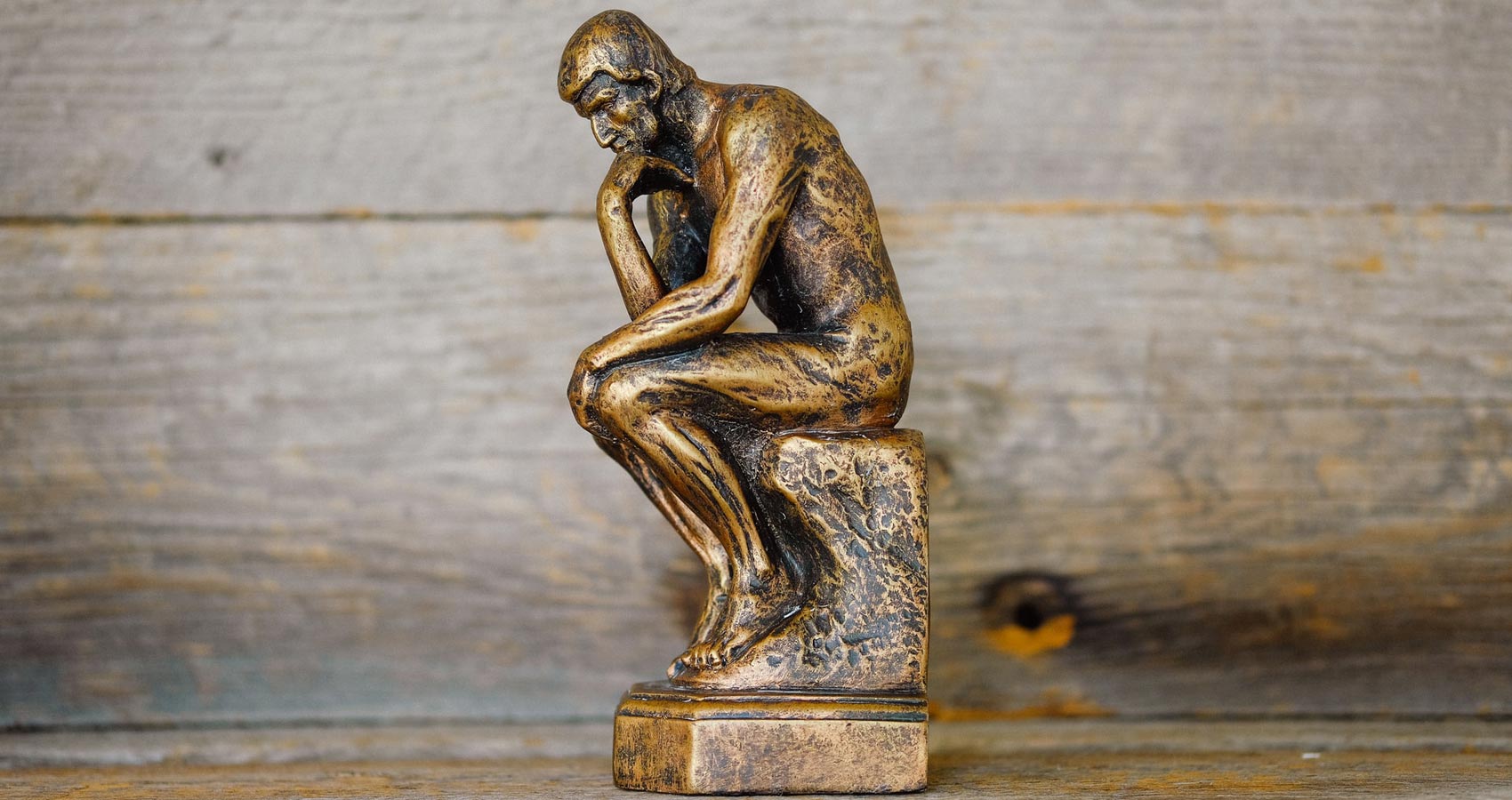 Police Investigation After The Cartesian Revolution

Police Investigation After The Cartesian Revolution

Descartes, the father of modern philosophy
when he invented the
Archetypal modern slogan
I think, therefore, I am
Was rebelling against blind faith
Selling salvation to believers
Almost at the same time
Martin Luther was nailing
Questions piercing, on the door of the pious church
Promising a way out of purgatory, that didn’t exist!
Yet, nothing seems to have changed
In the thinking-reasoning patterns of the enlightened!
In the processing of papers, in the so-called granting of rights!
But, that professor, so calmly walking the corridors of history
In today’s times, so long after the declaration of modernity
Must have known, without doubt, what he was doing?!
That he had been following me, up and down, those same
Power galleries, and beyond them, in town!
How could he then, not read my email right?
And if he chose not to understand
How could he file a harassment complaint against me?
The question is big enough to rock the heavens and shake this earth
And shake it did! But shaking my house, my vicinity
Beginning with Haiti, culminating in Nepal
The earth shook, so many times
In the years of my Phd
In the room, next to mine, or so it felt
When earthquake hit Chile, the night my Chilean flatmate shifted
Or when the earth cracked and filled up
With nuclear water, in not-so-far away Japan
In a remote chapter of my life
Which could come closer
With a turn of a single page!
The war was brutal, but why did he start it?
And this exactly, had I asked him
In the email, that everybody either tries to answer
Or mimic, do they all not get it?
Or do they think, they will just get away with it?