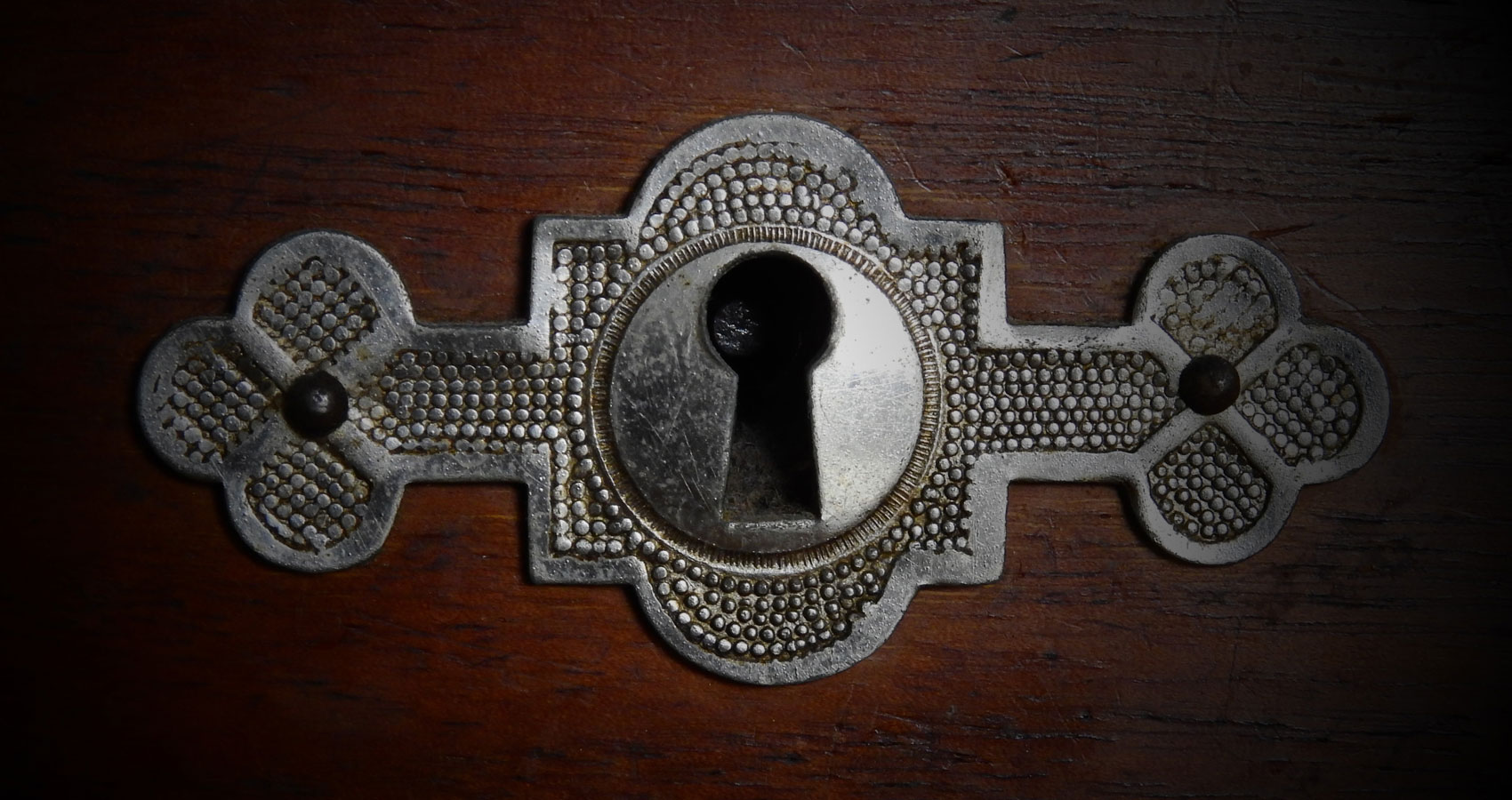 Michael Grotsky is rumored to come from a long line of international agents and globe-trotting magicians. Following the family tradition, he has lived in many places, and traveled extensively for both work and pleasure – though he has still not found the difference between the two. Michael Grotsky now lives in Montreal where he is completing his first collection of short stories, Spinning the Sensualist, which will appear in 2020. His has written fiction and non-fiction for various literary reviews.