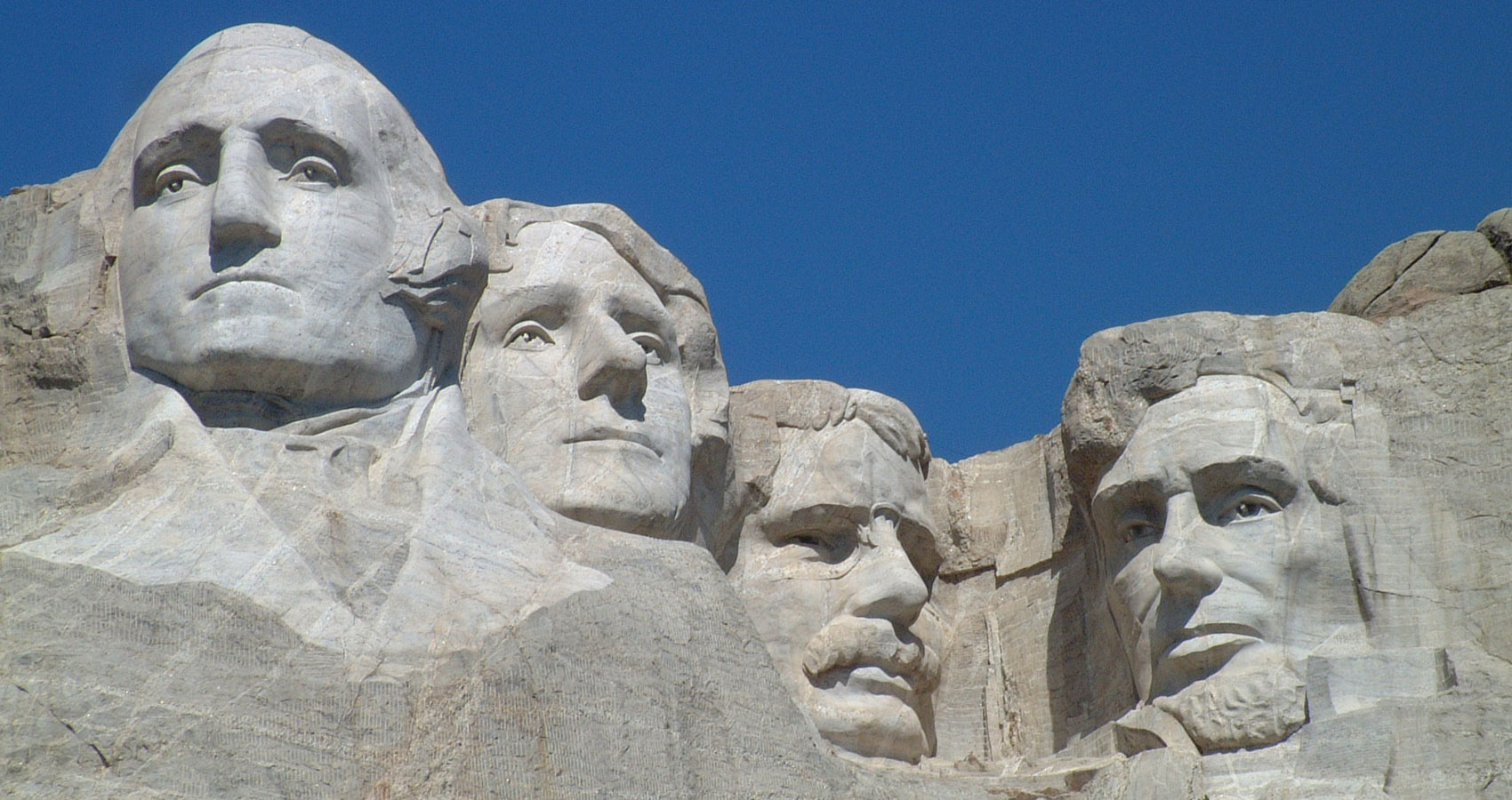 Presidents’ Day is an American holiday celebrated on the third Monday in February. Originally established in 1885 in recognition of President George Washington, it is still officially called “Washington’s Birthday” by the federal government. Traditionally celebrated on February 22—Washington’s actual day of birth—the holiday became popularly known as Presidents’ Day after it was moved as part of 1971’s Uniform Monday Holiday Act, an attempt to create more three-day weekends for the nation’s workers. While several states still have individual holidays honoring the birthdays of Washington, Abraham Lincoln and other figures, Presidents’ Day is now popularly viewed as a day to celebrate all U.S. presidents past and present.

PRESIDENTS’ DAY: ORIGIN AS WASHINGTON’S BIRTHDAY
The story of Presidents’ Day date begins in 1800. Following President George Washington’s death in 1799, his February 22 birthday became a perennial day of remembrance. At the time, Washington was venerated as the most important figure in American history, and events like the 1832 centennial of his birth and the start of construction of the Washington Monument in 1848 were cause for national celebration.

DID YOU KNOW?
President’s Day never falls on the actual birthday of any American president. Four chief executives—George Washington, William Henry Harrison, Abraham Lincoln and Ronald Reagan_were born in February, but their birthdays all come either too early or late to coincide with Presidents’ Day, which is always celebrated on the third Monday of the month.

While Washington’s Birthday was an unofficial observance for most of the 1800s, it was not until the late 1870s that it became a federal holiday. Senator Steven Wallace Dorsey of Arkansas was the first to propose the measure, and in 1879 President Rutherford B. Hayes signed it into law. The holiday initially only applied to the District of Columbia, but in 1885 it was expanded to the whole country. At the time, Washington’s Birthday joined four other nationally recognized federal bank holidays—Christmas Day, New Year’s Day, Independence Day and Thanksgiving—and was the first to celebrate the life of an individual American. Martin Luther King Jr. Day, signed into law in 1983, would be the second.

PRESIDENTS’ DAY: THE UNIFORM MONDAY HOLIDAY ACT
The shift from Washington’s Birthday to Presidents’ Day began in the late 1960s when Congress proposed a measure known as the Uniform Monday Holiday Act. Championed by Senator Robert McClory of Illinois, this law sought to shift the celebration of several federal holidays from specific dates to a series of predetermined Mondays. The proposed change was seen by many as a novel way to create more three-day weekends for the nation’s workers, and it was believed that ensuring holidays always fell on the same weekday would reduce employee absenteeism. While some argued that shifting holidays from their original dates would cheapen their meaning, the bill also had widespread support from both the private sector and labor unions and was seen as a surefire way to bolster retail sales.

The Uniform Monday Holiday Act also included a provision to combine the celebration of Washington’s Birthday with Abraham Lincoln’s, which fell on the proximate date of February 12. Lincoln’s Birthday had long been a state holiday in places like Illinois, and many supported joining the two days as a way of giving equal recognition to two of America’s most famous statesmen.

McClory was among the measure’s major proponents, and he even floated the idea of renaming the holiday “President’s Day.” This proved to be a point of contention for lawmakers from George Washington’s home state of Virginia, and the proposal was eventually dropped. Nevertheless, the main piece of the Uniform Monday Holiday Act passed in 1968 and officially took effect in 1971 following an executive order from President Richard Nixon. Washington’s Birthday was then shifted from the fixed date of February 22 to the third Monday of February. Columbus Day, Memorial Day and Veterans Day were also moved from their traditionally designated dates. (As a result of widespread criticism, in 1980 Veterans’ Day was returned to its original November 11 date.)

PRESIDENTS’ DAY: TRANSFORMATION
While Nixon’s order plainly called the newly placed holiday Washington’s Birthday, it was not long before the shift to Presidents’ Day began. The move away from February 22 led many to believe that the new date was intended to honor both Washington and Abraham Lincoln, as it now fell between their two birthdays. Marketers soon jumped at the opportunity to play up the three-day weekend with sales, and “Presidents’ Day” bargains were advertised at stores around the country.

By the mid-1980s Washington’s Birthday was known to many Americans as Presidents’ Day. This shift had solidified in the early 2000s, by which time as many as half the 50 states had changed the holiday’s name to Presidents’ Day on their calendars. Some states have even chosen to customize the holiday by adding new figures to the celebration. Arkansas, for instance, celebrates Washington as well as civil rights activist Daisy Gatson Bates. Alabama, meanwhile, uses Presidents’ Day to commemorate Washington and Thomas Jefferson (who was born in April).

Washington and Lincoln still remain the two most recognized leaders, but Presidents’ Day is now popularly seen as a day to recognize the lives and achievements of all of America’s chief executives. Some lawmakers have objected to this view, arguing that grouping George Washington and Abraham Lincoln together with less successful presidents minimizes their legacies. Congressional measures to restore Washington and Lincoln’s individual birthdays were proposed during the early 2000s, but all failed to gain much attention. For its part, the federal government has held fast to the original incarnation of the holiday as a celebration of the country’s first president. The third Monday in February is still listed on official calendars as Washington’s Birthday.

PRESIDENTS’ DAY: CELEBRATIONS AND TRADITIONS
Like Independence Day, Presidents’ Day is traditionally viewed as a time of patriotic celebration and remembrance. In its original incarnation as Washington’s Birthday, the holiday gained special meaning during the difficulties of the Great Depression, when portraits of George Washington often graced the front pages of newspapers and magazines every February 22. In 1932 the date was used to reinstate the Purple Heart, a military decoration originally created by George Washington to honor soldiers killed or wounded while serving in the armed forces. Patriotic groups and the Boy Scouts of America also held celebrations on the day, and in 1938 some 5,000 people attended mass at Saint Patrick’s Cathedral in New York City in honor of Washington.

In its modern form, Presidents’ Day is used by many patriotic and historical groups as a date for staging celebrations, reenactments and other events. A number of states also require that their public schools spend the days leading up to Presidents’ Day teaching students about the accomplishments of the presidents, often with a focus on the lives of Washington and Lincoln.