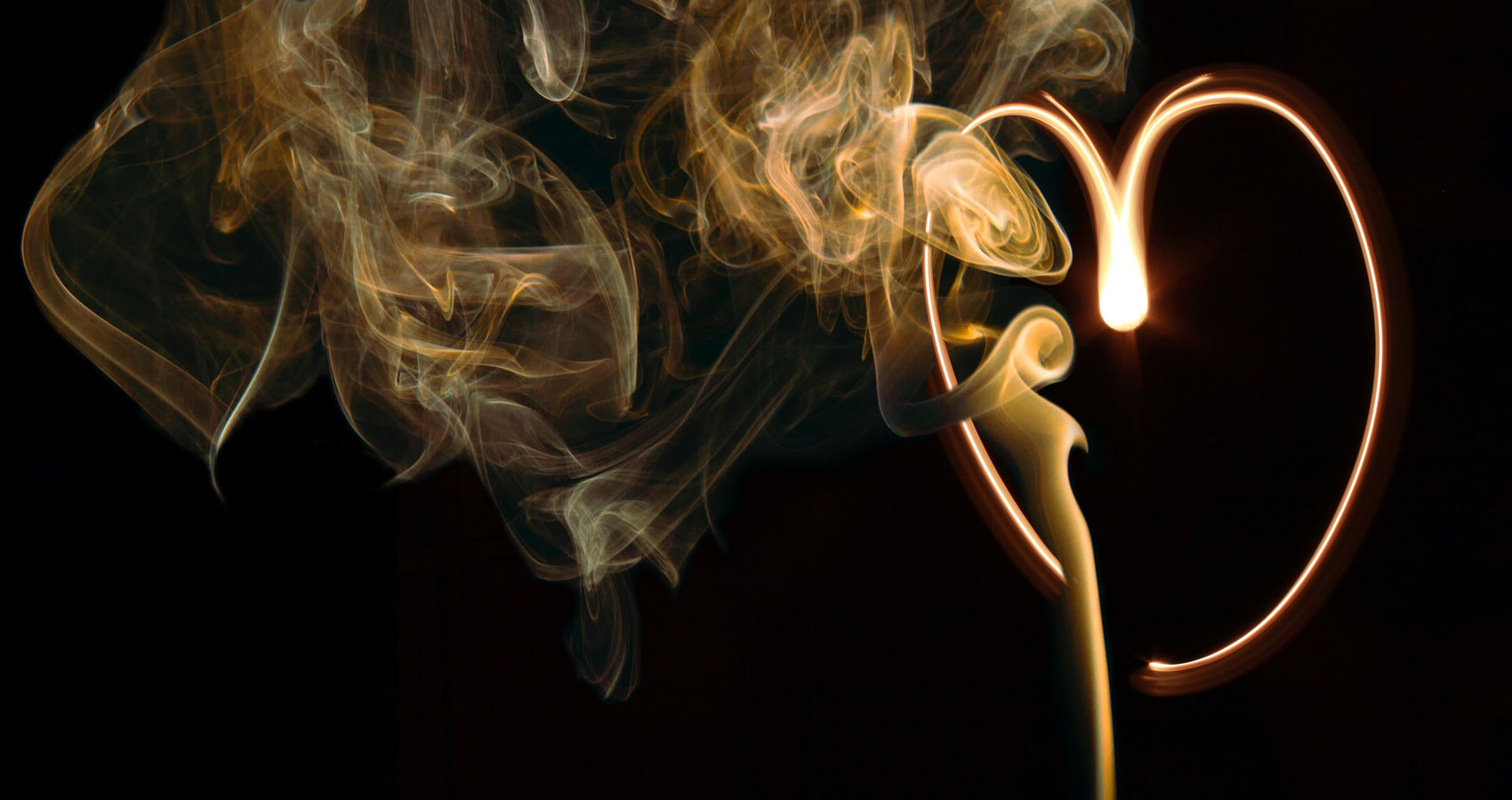 His quiet expression of love

Ten Goldflake for her