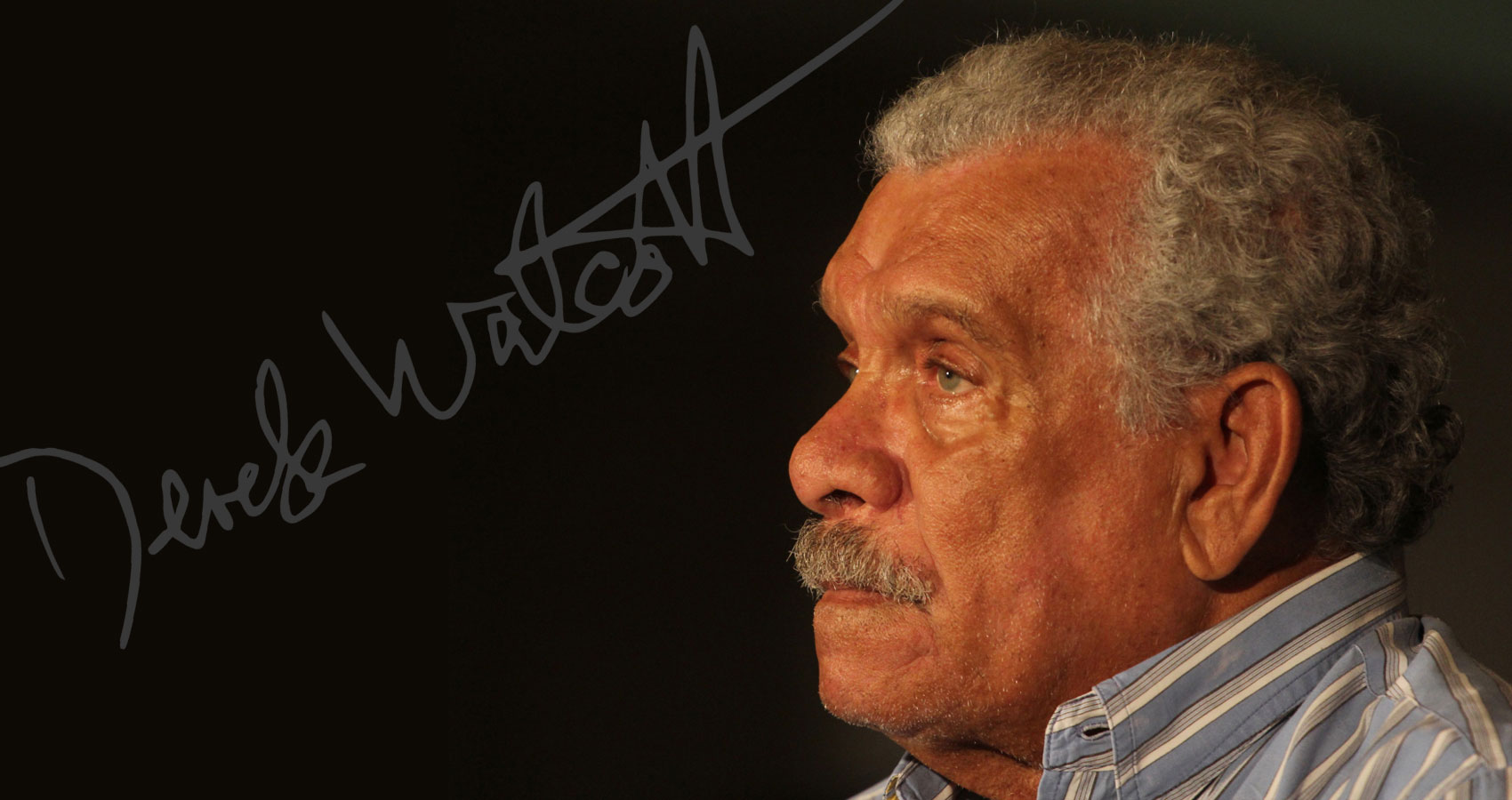 A day will come
when you would hear
someone pressing your
doorbell
and you open the door
only to admit yourself in
with open arms
and escort yourself
to your abode.

You would make yourself
comfortable
in your own parlour
and engage in small talk
to break the ice
and may be you
would offer yourself
a cup of hot tea
or perhaps clink your
glass and say cheers
and sit down to
retrieve the numerous
selfies that you
had clicked together
from the Facebook
archives.

You perhaps will get
acquainted with
the stranger
whom you had forgotten
all these years
while you ran from
pillar to post
to prepare yourself
for the voyage ahead
and set your sails
to the unknown shores.
While you raised a family
paid the debts
increased your net worth
and while running
many a races
trampled some
and climbed on some
left some behind
and followed some
on your way to the top.

And now that you
are back on the level
playing grounds
it’s high time you
recognise him once again
as you stand in front
of the mirror
and pull him out
of your shadow
and let him and you
embrace each other to
once again become one
till you burn together
and your souls in fusion
sublimate together.