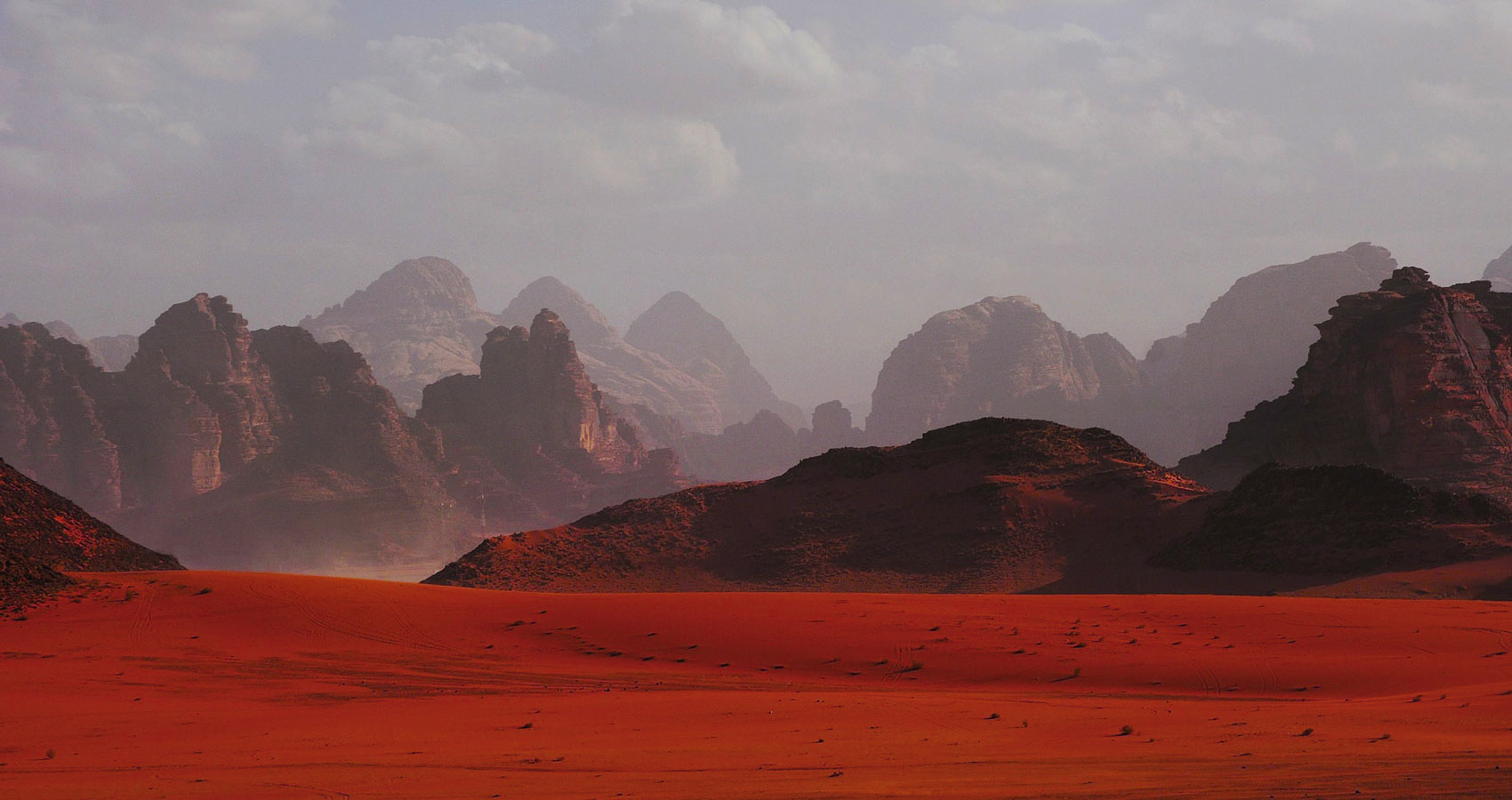 Dusty sky red sands under my feet
My substance feels evanescent
My steps so gentle and light,

I struggle to breathe yet sense my body
Adapting to a new abode, still I flail
Amidst hills and craters I pray

I have never been so far from the sun
Though in return I have been given
The company of two moons,

One so close I fear it could fall on me
Comes visit me twice a day,
The other keeps its distance as if terrified

By my presence my life I wonder
Is there anybody else out there?
How did I ever get here?

Scented with peace and hope
Its colour was green turned into a dream.