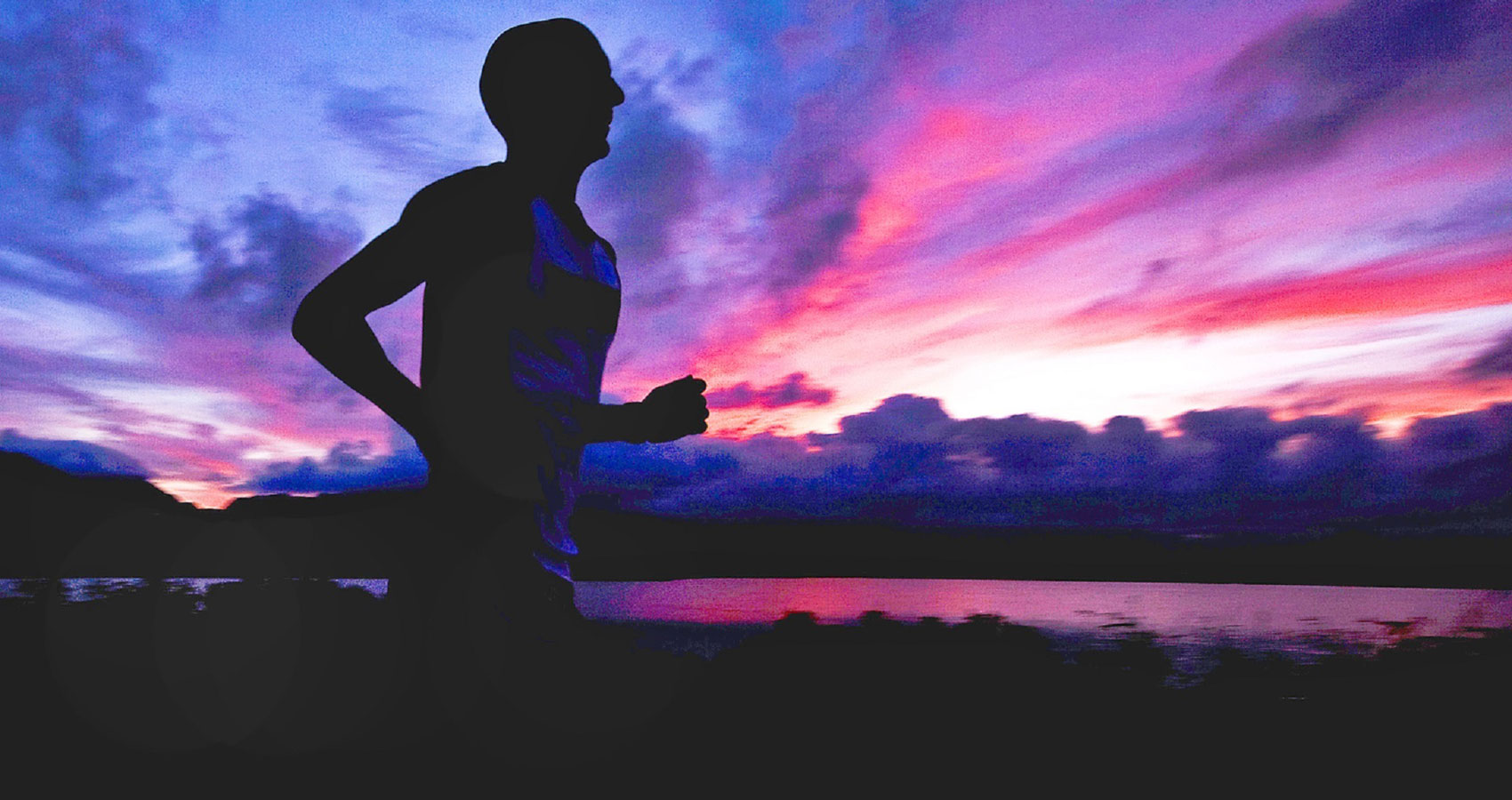 I have run races like nobody else in history. Believe me; this is true. I am not referring to my speed, as I was a middle of the pack runner in my prime, and somewhat slower as I aged into my 50’s. But I had a unique way of selecting which races to run. I raced by the numbers, and ultimately, I completed an 18-year racing journey (1989 – 2007) with the most pristine numbers in racing history.
I had planned to run 100 races: 40 half marathons, 30 10K’s, 20 marathons, and 10 25K’s. My plans changed slightly as you will see below, but this is just the beginning of the intricate number scheme that I devised over the years.
I wrote an article for Runner’s World after I completed my 100th race. My daughter affectionately told me that if Runner’s World doesn’t publish your article, you should try Psychology Today.
At this point, you might be asking yourself “Where is this headed?”, or “What’s in this for me?” I do hope that you enjoy where this is headed because I think that it will be worth your while to read this story to the end because I believe that there is a golden nugget waiting for you at the finish line.
I had a lot of fun during this process, and I ran races throughout Minnesota, Wisconsin, and Arizona. I also planned annual destination marathons that took me to some pretty exotic locations (Chicago IL, Philadelphia PA, Seattle WA, Appleton WI, Sacramento CA, Jacksonville FL, and Albany NY). Albany was my New York marathon and my Waterloo. As I died somewhere on the course around mile 20 in 1999, I vowed that this would be my final marathon, and I would stop at 15. This was painful for me as I rarely give up on a goal, but there was another pain consuming my body at the time that motivated this decision. However, I made a deal with myself that I would substitute five ten-mile races instead of the five additional marathons I had planned to run. This was my ram in the thicket (Genesis 22:13) that saved my hide and my numbers.
As destiny would have it, I took a job transfer and moved to Phoenix in 2003 where I rekindled my interest in running. Running is a great way to meet people in a new city, so I joined a running group and cranked out another 20 half marathons in the next four years to give me even more stellar numbers at 120 than I had at 100. My new running friends, who I am still close to on Facebook, supported me in my insanity.

After I finished my 120th race in 2007, my wife and friends threw a party for me, and I retired from racing. This held up for nearly ten years. We moved back to Minnesota in 2008, and shortly thereafter I gave up running entirely due to issues with my right knee originating from a sport’s injury that I suffered when I was 15. So racing was definitely out of the question. Or was it? I told you that I had completed 120 races; this is not entirely true. I actually had completed only 119 races. In 1996 I dropped out of the Twin Cities Marathon past the 25K mark, and I had counted this as one of my 25Ks for the past 20 years. This is the only race in my career that I did not complete.
I felt increasingly uneasy about this, and I decided that I needed to expunge the 1996 TCM DNF from my record by completing another legitimate 25K. I, of course, chose a race that was in accord with my number scheme, so I completed the Surf the Murf 25K in Savage, MN in October 2016, this time as a walker, rather than a runner.
OK, so I am now ready to reveal my numbers. Can I have a drum roll please? I have completed 60 half-marathons, 30 10Ks, 15 marathons, 10 25Ks, and 5 ten milers. I have completed exactly 70 distinct races in exactly 60 cities, in exactly 10 states. Of the distinct races I have run more than once, I ran 5 races 5 times, 5 races 4 times, 5 races 3 times, and 5 races twice. I have everything documented in an Excel spreadsheet.
Believe me, this was hard to concoct and harder to accomplish. It sometimes took years of planning which city to go to and which race to run over an 18-year period. Rain, freezing temperatures, or oppressive heat, I was on the race course whenever and wherever I needed to be. And believe it or not, this was a lot of fun for me, and it motivated me to keep going over those years.
I promised you a golden nugget at the finish line. So here it is. I don’t know what motivates you on a daily, weekly, monthly, annual or lifetime basis to accomplish whatever personal goals you have. Whatever it is, just go for it! Be creative, be true to your goals, keep at it, and have fun doing it!