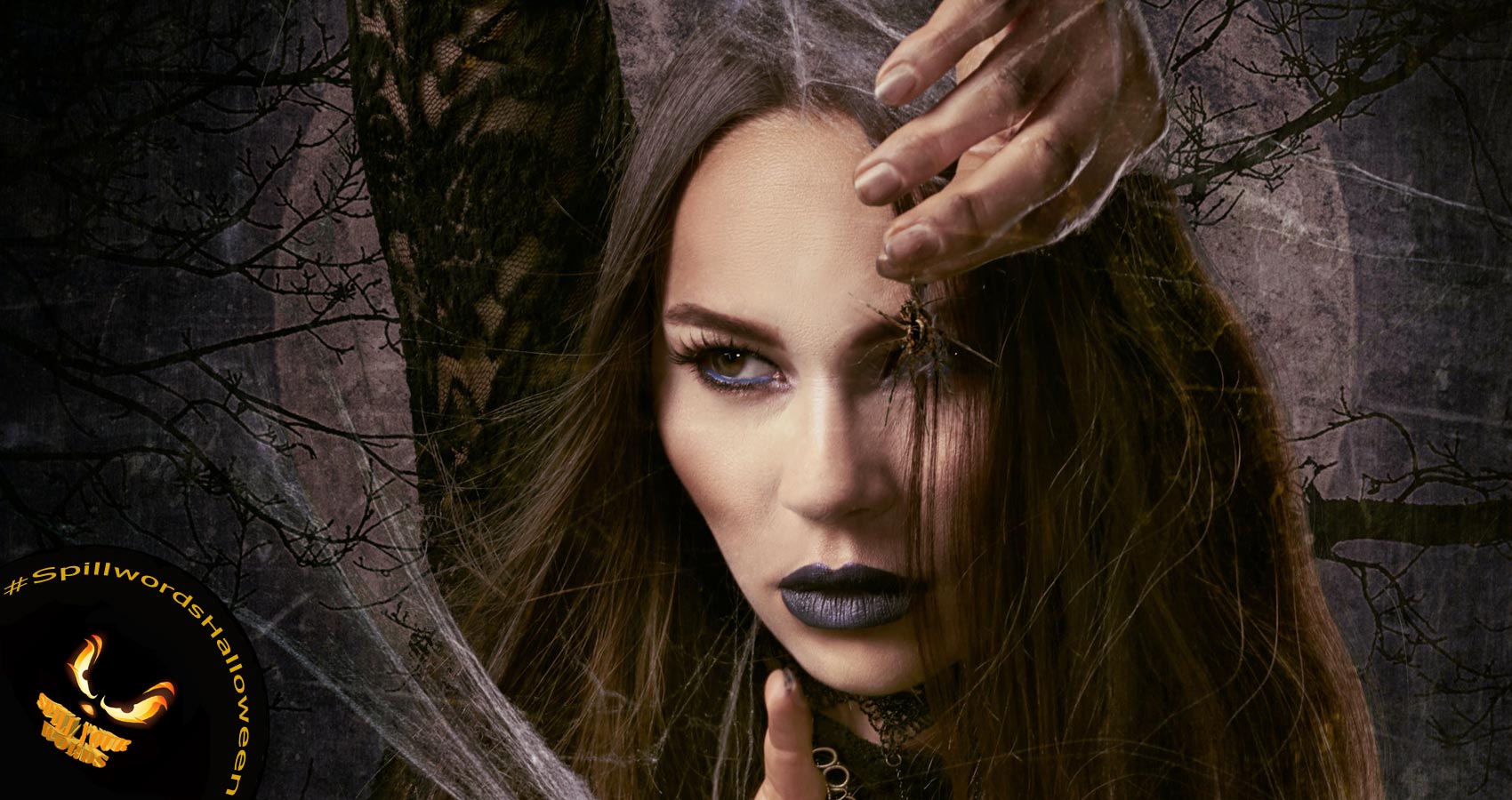 They have all forgotten this sabbath, Samhain, an ancient Celtic festival when the veil between worlds is thin, but I have not forgotten.
The young children shriek with excitement dashing here and there in the darkness keeping their parents on edge as they care little for the oncoming traffic and move in a sugar-filled surge, like marauders seeking conquest in this one night. The burgeoning bag must be filled with hundreds of candies. They cast aside the popcorn balls or the homemade cookies or the apples. They remember the story of the witch who tempted Snow White with just one bite or, if they do not recall the story exactly, an apple is far too heavy to lug around in the bag when it is so important that there must be plenty of room for candy. Candy bars are the best, assorted change is acceptable, but cheap little penny candy is far from satisfying. They spread the word.
“That house is good. They give full-size candy bars.”
Then they dash quickly, masks askew, costumes already rent from running and catching themselves upon impediments. They have to remember to push little Johnny forward so he gets his share of candy too, but he is slowing them down.
Now he is whining because his feet hurt, and he thinks he has enough candy, and he wants to go home. A momentary thought arises, wondering how many younger brothers go missing on Halloween and cannot be found until morning or when the horde of candy can finally be counted?
She watches from behind her dark lace curtains. Her house is usually unlit and uninviting but tonight is different. This eve, the children are so tempting. Perhaps just a small nibble. Or, if she is patient, she might wait for the older sister to leave little Johnny behind.
There are wild screams from across the street. Her neighbor has decided to play games tonight. Two adults are drinking beer on the front porch and handing out candy to those who dare to ascend the steps. And then the door begins to creak, slowly opening.
They leap into the air as they catch a horrifying glimpse of a caped vampire with blood on his lips and a malignant gleam in his eyes. They dive from the porch screaming and not one breaks a leg, despite the height they gain as they fly off the boards and onto the lawn and touch earth and run and run.
“You have to go to that house,” they tell their friends. “They have the best candy.”
There are more screams and soon there are groups edging up the steps, afraid, but not knowing what the thrill might be and absolutely powerless to resist.
The elusive vampire is not drinking beer like the candy-givers. He prefers a sip or two of blood, but they are too fast for him. He will wait to see if one of them falls and does not get up. He is an older vampire and hasn’t forgotten his talents, but he also is aware that there are local policemen prowling the streets to maintain some semblance of order on this night of the great festival.
There are also predators this night, inviting the trick-or-treaters into their homes and the young seem to have forgotten the stranger-danger warning that was pounded into their heads. Who listens? Especially, when there is free candy for the asking.
She watches impatiently, knowing there will be a few stragglers trying to get that very last candy bar before giving up. The official designated hours for seeking candy are not always enforced. Some turn off their exterior lights when they run out of candy but that is not always a deterrent. Those in search of the heaviest load of sweets do not give up easily and often pound on the door until the homeowner opens it one more time. Persistence can often get them the prize.
She sees that old vampire rubbing his back. He is getting ready to call it a night despite the fact he has been the best entertainment. The old fool probably thought it was fun the first hour but after that, scaring young children and teens became a chore.
It only comes once a year. Tomorrow there will be All Saints Day followed by All Souls Day, such that everyone has their own holiday.
She is hungry now and watching for that straggler. She cannot bother with those other holidays when this is her night. Her opportunity.
There he stands, close to the street, rubbing his eyes and crying for his sister. She scans the street and the shadows and sees the sister chatting with some boy. Flirting. Forgetting her charge. Undoubtedly, her brain is frizzed with an incredible sugar high, among other things.
“Come here, sweet little boy,” she whispers.
He stops crying and glances about, not yet concerned. He drops his bag of candy as it is far too heavy for a boy his size to carry.
“Johnny. I have something special for you.”
Her voice is soft, like a young mother’s voice, comforting.
She has managed to coax him closer to her dark, crumbling house, that appears abandoned. There were rumors that a witch lived here.
She reaches out for him, holding that temptation of that sweet candy bar.
Young Johnny is sleepy-eyed and tired, and he holds tightly to his reward as he moves closer into the shadows.
“Johnny. Where are you?”
He does not hear his sister’s voice call his name.

Published 21 books, published in multiple anthologies, on-line publications and podcasts. Served as editor for Valkyrie magazine, as an elected County Commissioner, and had a lengthy career in the medical field including frequently flying to other states as a consultant for hospitals. Enjoys spending time with her children, grandchildren and great grandchildren, in Florida.