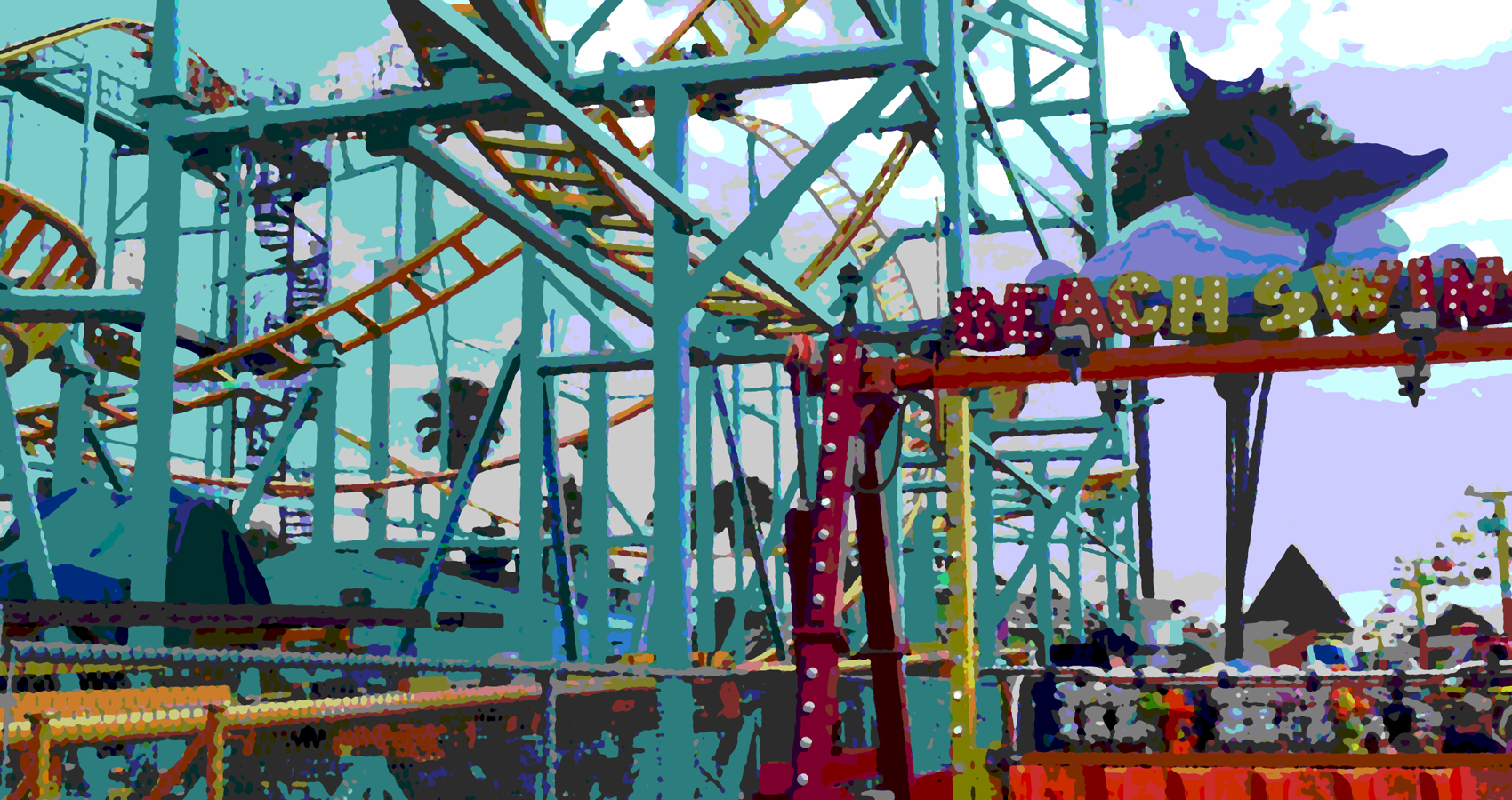 We spent a quick evening in the “City Lights” Bookstore
Rested up, boarders
In a house just off the Haight

Your cousin served us wine
Made conversation
Her fair-haired husband returning later
(Time had little meaning)
From the waterfront,
Surfboard in tow

But the millions of dollars
The earthquakes
The drought