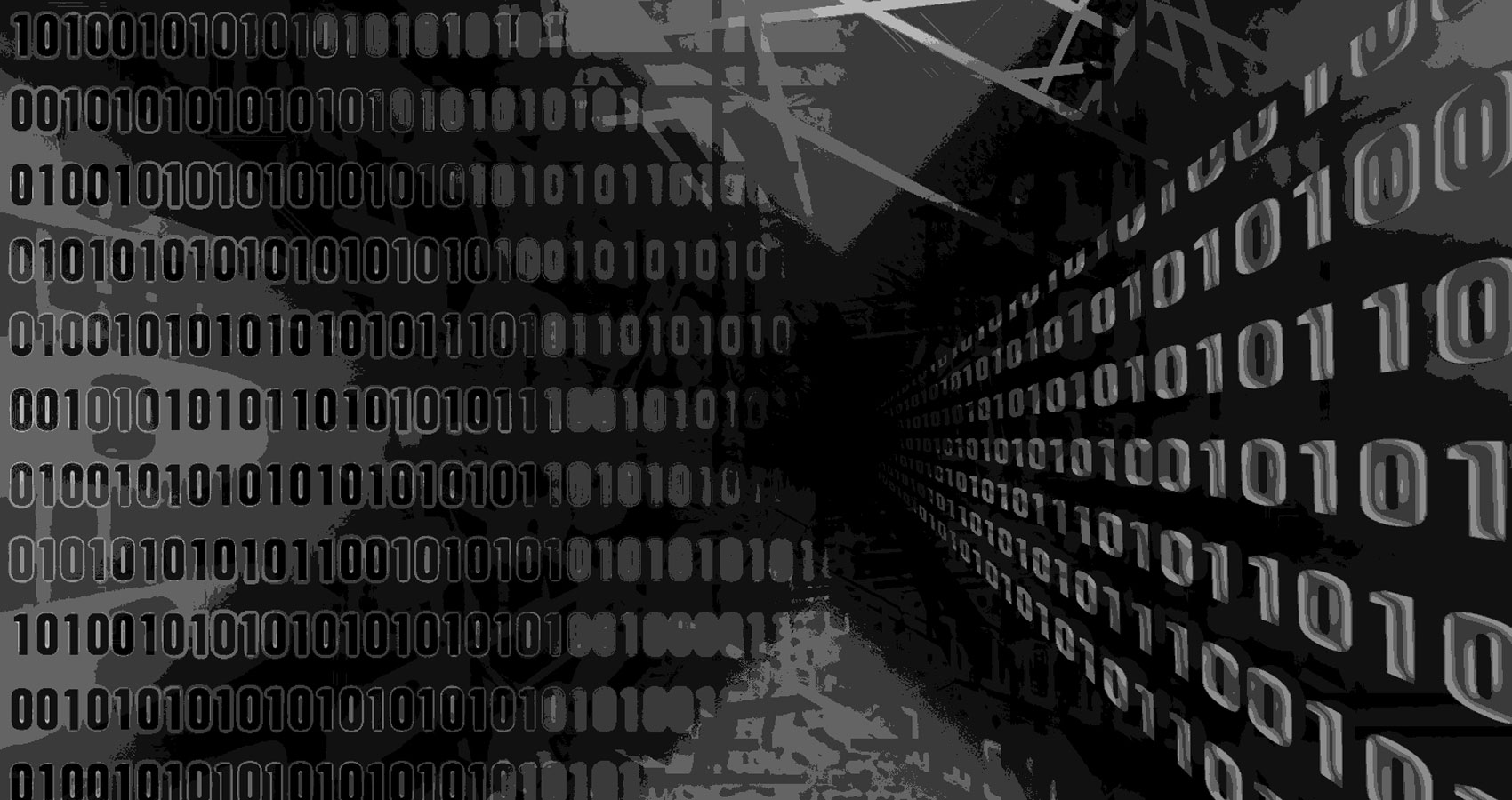 I work in a Midwestern library system. Over the years, as people began slowly moving away from checking out books, the system started offering (as many do) free computers for patrons to reserve. The library has now become a very accessible place for people who either can’t afford to have their own computers or who need a convenient place to stop off and use one.

I am involved with the technology featured in the system. One of the issues we have been having is that people are mostly used to a certain computer OS– that being a Mac OS or Windows. We offer the more common Windows OS.

I often think– what if there was a public-use OS we could use, instead? Windows belongs to Microsoft, and it was really designed for personal, not public use. Not only is it somewhat proprietary (i.e., certain applications are pushed), it is also not optimal for public use. For example, OS updates can happen at any time, even when a patron is in the middle of a task.

We used to offer USB drives for sale at the library. This was a nice feature for patrons who might want to save their work and take it with them. We had some flawed drives sent to us by the manufacturer, and that fact and general trends led us to begin recommending that patrons use cloud storage instead, storing their files online.

This is all well and good, and perhaps inevitable. I do wonder who is responsible if data loss occurs. Our system has legal protections in place, which assert that we are not liable for anything that might happen involving third-party data storage services (or any other use of our technology, for that matter).

That would cover data mining, as well– though it’s getting hard to determine the limits of our invulnerability.

As a tech assistant, I have to suggest that people use, say, one of several services– it’s really quite proprietary, and there are only certain choices. Google, for example, comes up a lot, with their Google Drive.

Then again, I’ve been having to ask patrons to choose between Microsoft and Google browsers and similarly branded e-mail systems all along.

The growth in digital offerings, including databases and entire catalogs of downloadable materials, is definitely a boon for convenience. And, it would make no sense for each system to have its own entire catalog of digital materials.

Slowly, however, it is hard to avoid the fact that developments like these push the library towards the private sector. The more aspects of the library that are facilitated by private entities, the less the library looks like a traditional public institution.

I still believe in libraries, and I believe in our system. We do the best that we can.

While we are on the subject of choices. . . have you ever thought about your search engine?

Many have suggested that search engines, through the use of histories, tailor results in accordance with what users ask about. Therefore, your search engine, so often the portal to what you might learn or choose to buy, increasingly responds the way that it “thinks” you want.

Perhaps more frustrating is the fact that, in my opinion, only the first few pages, really often the first page, of a web search are actually perused with any regularity.

You can see the issue. If your pizza joint comes out on the first page when someone in your city asks about pizza delivery, you are going to get a whopping majority of the sales. Not only does optimal search engine placement help your business, it also tends to recommend the same options over and over again, creating feedback loops aplenty.

What if you are the odd man (or woman) out? The Mom and Pop store? The independent researcher? The budding contractor with only a modest portfolio?

Our reliance on search engines, the manner they operate, and the way we use them suggest that, unless you can find a way to appear in popular searches, you may well be overlooked.

I can be a bit of a dreamer. One thing I would really like to see is a search engine with no commercial or political affiliations. Something put together based, say, only on keyword mathematics.

I’d like a flat, non-partisan set of choices when I search, with no deceptive ads up front.

Another questionable method was revealed to me through Bandcamp’s annual report this year (2018). Bandcamp is a music site that allows independent artists to share or market their works. In this report, the site’s spokespeople revealed that, among other disturbing trends, some of the most prominent music distribution services make little or no money from music, and rely on other types of products for profit.

Hence, their music services might be used to steer consumers towards purchasing other items or services, such a cell phones, portable music players, and so forth.

I would suggest that a music service that is not mainly centered on the music itself and is being used to create income in other areas, has less integrity artistically. It feels cynical to me that musicians’ creative output might be subverted to market other products– that, in fact, non-musical products might become the main purpose for and use of such recordings.

America has often espoused anti-monopoly policies. In fact, certain types of monopolies are indeed not allowed in this country. Yet, it is hard to escape the conclusion that monopolies, or similar situations, are being created, quietly and somewhat on the sly, by our information culture.

So what? Maybe we get what we pay for. No one said the network was a non-commercial entity. Making money is the American way.

It’s just that– are you sure about who is supplying you with your choices? If you are ok with agreeing with popular opinion about what to consume, learn or believe, then our current trends pose no threat.

If you think critically– if you do not want to accept things that most people do, or for any reason question that as the main factor towards decision-making– nowadays, you have to be really careful, and think outside the box.

America has always offered freedom of choice– I hope the range and robust diversity of these choices can be preserved in this country. I hope we are not all steadily, quietly led in a series of near-monopolistic directions.