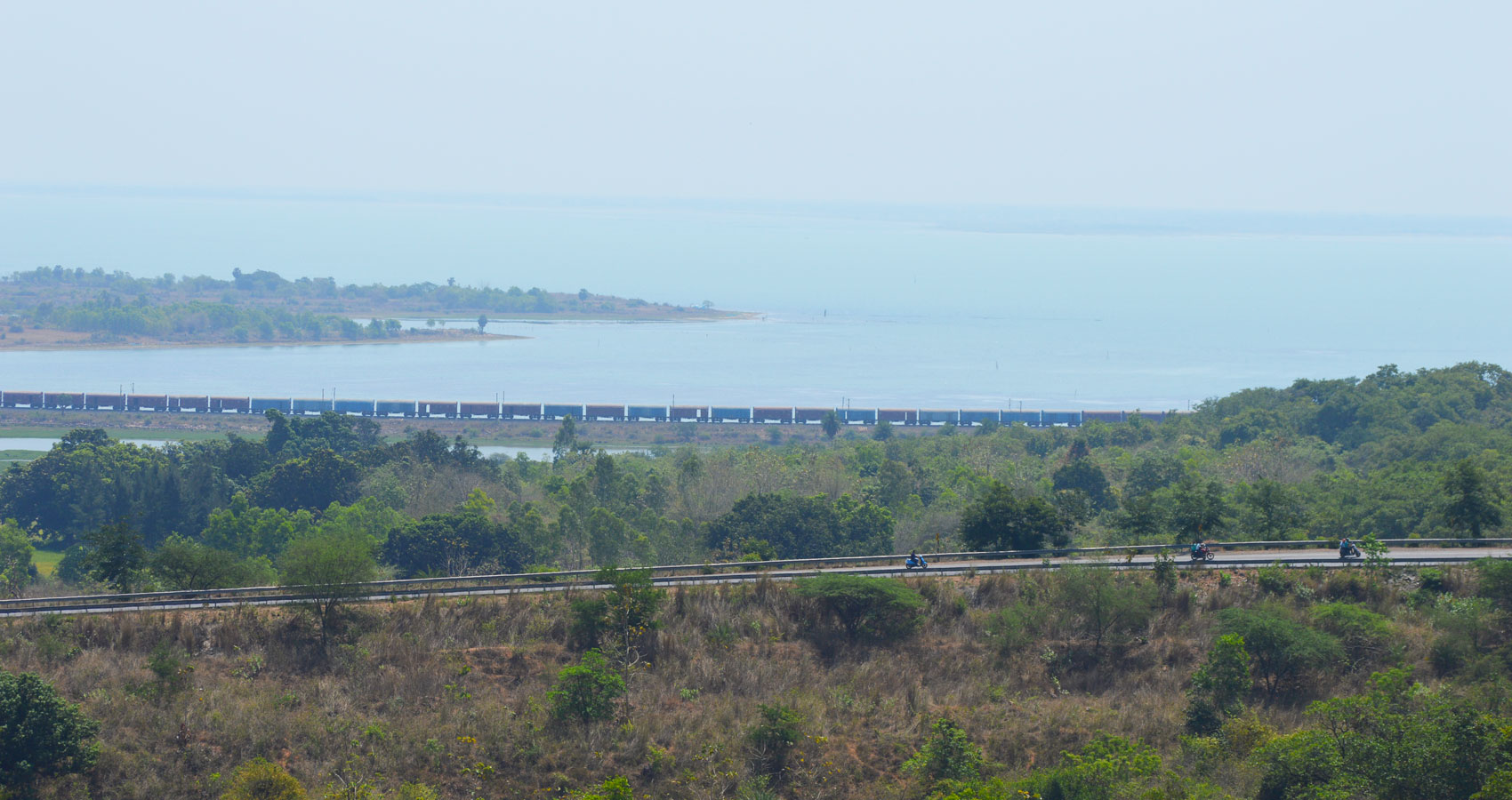 Chilika is one of India’s largest Saltwater Lagoon. It serves a home for thousands of migratory birds and needs to be protected as it is surely an eco-sensitive area. A proposal was given earlier to make a portion of it an amphibian airport that would have created devastation in the life of both, birds and other endangered species that live in Chilika. We must understand how later this would have affected the people also. Anybody who visits this place will understand this place needs to be kept untouched. Thankfully, the higher authorities scrapped this plan due to objections raised by various organisations and citizens. It is the largest wintering ground for migratory birds on the Indian sub-continent. It is the largest coastal lagoon in India. Also, we need to understand that rare and endangered Irrawaddy Dolphins are sighted in the area. The government is trying not to use motorised boats to avoid disturbance to birds and other threatened species in this area and it was very ironic that someone wished to land planes here. Under Ramsar convention, Chilika Lake was designated as First Indian Wetland of International Importance in 1981. More that one and a half lakh fisher folks near this area who depend on this lagoon, their livelihood was saved. It is also an income generating source for people around these areas through responsible tourism. Prevention is better than cure. People raised their voice, and now the proposal was strongly vetoed. We cry to save the natural resources of India, if we don’t protect whatever is left with us soon we will have to be answerable to our future generation. Destruction of habitat for migratory birds will have ripple effects in other areas not only in India but worldwide too. This is ingrained in our culture “Atithi Devo Bhava”, which means Guests are our Gods. These birds have been our guests for centuries, their home is saved as few people thought about the importance of conserving wetlands instead of deciding to exploit nature for short-term gains. Let Conservation Optimism and Good Sense prevail as it is the need of the hour.