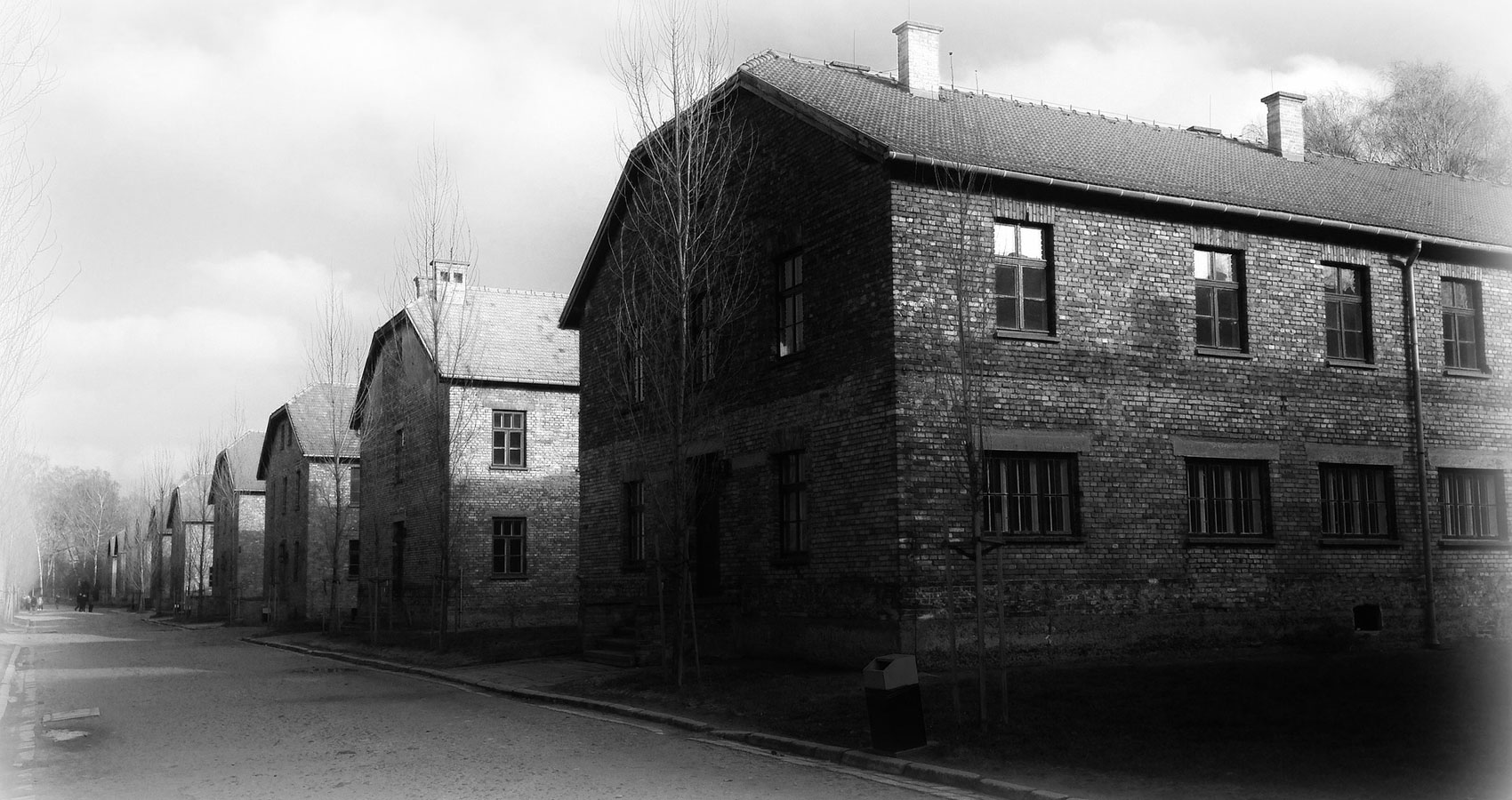 Through invasion and appropriation of Poland’s lands the Nazi machine would create a human warehouse that would be referred to as “The largest cemetery in the world”.  Liquidation, expulsion and selection would be the means by which this would be accomplished.

Their purpose, the exploitation, experimentation, termination and, total annihilation of men, women and children; Poles, Jews, gypsies, homosexuals and the infirm. A systematic eradication of generations of peoples whose only crime was to be “themselves”. Orchestrated by Hitler (The Megalomaniac), flanked by psychopaths, sociopaths, and murderers and made possible by the indifference and incredulity of the citizens of the world.

We commemorate seventy three years of the largest and most notorious concentration camp of them all, Auscshwitz-Birkenau. For all who died and those that lived to see the liberation of Auschwitz-Birkenau, let it be known your pain, your fears and bitter tears will forever be remembered in reverberating echos of the past.