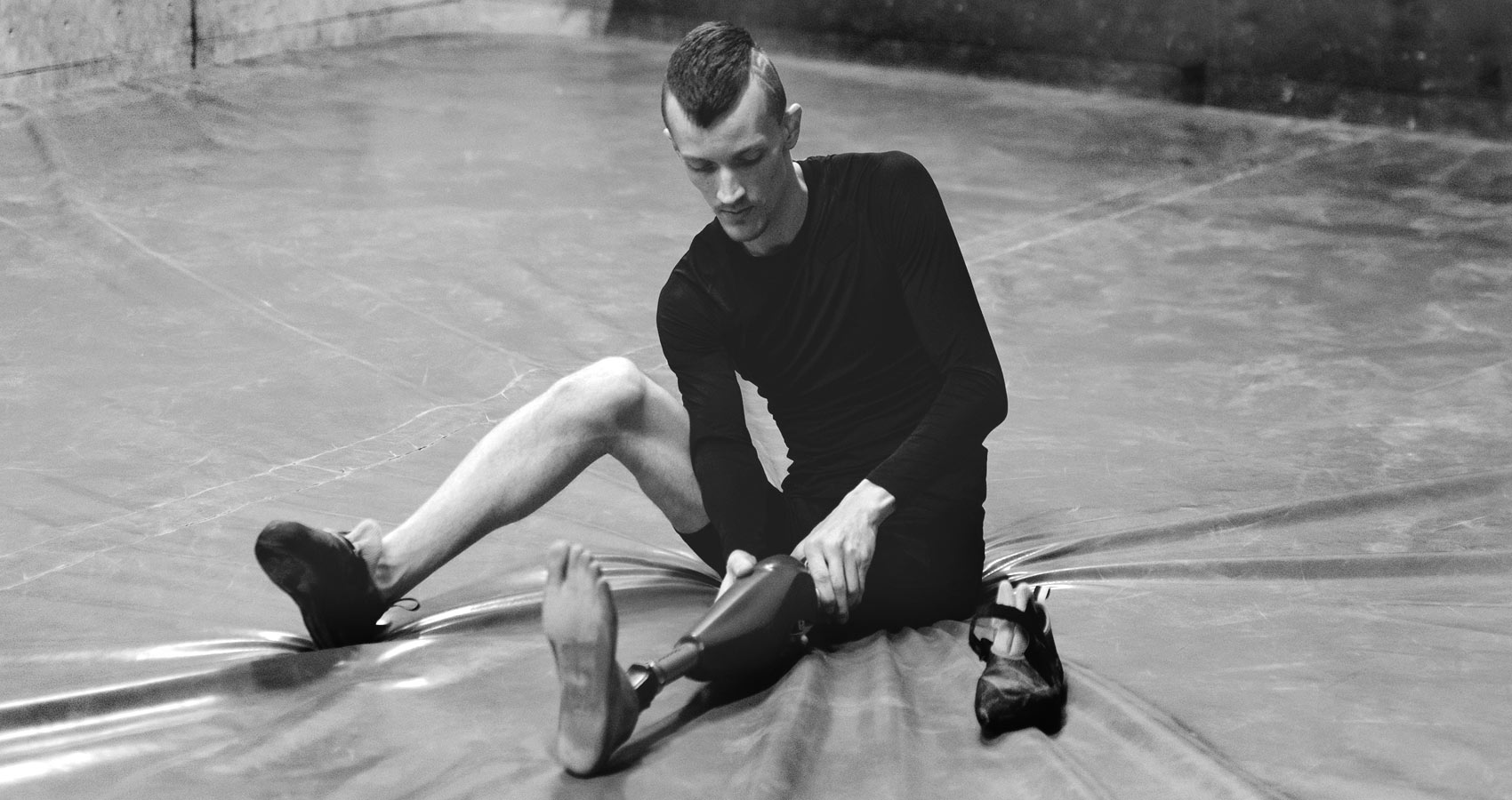 Shakir and the Art of Designing in the Biomedical World

Shakir and the Art of Designing in the Biomedical World

It was a regular day at the government hospital I work at and I was planning to take my scheduled tea break when I was summoned by the orthopedic surgeon. He needed my services in the case of an unfortunate 18-year-old boy, Shakir. He was a good-looking boy with a physique that could only have been attained by extensive working out.
On the night when his life changed, he was out with his friends on their heavy motorbikes when they decided to show off some risky stunts in the middle of a very busy road. Shakir one-wheeled his bike as his friends probably cheered him on, fueling his ego. Maybe that was what distracted him and he lost control. What followed thereafter was perhaps only slightly better than the worst: although he did not die, he came very close to it. Soon after, paramedics arrived at the scene and struggled to extricate him from the metal of the motorbike prior to rushing him to the emergency room of the hospital. Owing to his extensive injuries, Shakir spent several days at the hospital and underwent many surgeries. His left leg could not handle the trauma, and as a last resort the orthopedics team had to amputate it.
Shakir needed a new leg – a prosthesis in medical lingo.
This is where my expertise was needed and so I started to design one for him. It was a routine procedure for biomedical engineers like me but despite many similar encounters on a daily basis, I couldn’t detach myself from the anguish that I noted the day I met him. Along with the physical pain that he was navigating, he was also disheartened because of his inability to sit for the army recruitment test that he had been preparing for. I couldn’t help but think of all the dreams he had that now seemed to be drifting away from him. Had Shakir known that his rash misadventure would cost him a leg, maybe he wouldn’t have done what he did. But then would he have been the quintessential risk-taking teenager? I realized then that I had to break out of my reverie and get to work.
I proceeded to take his leg’s measurements and other necessary details like the design of the prosthetic shape and recorded the angles along with other spatiotemporal parameters. Artificial limbs, unlike clothes and shoes, are not available in pre-set sizes, hence it is paramount that biomeds take all measurements as accurately as possible. Although a long process, I enjoy designing and creating prostheses because I believe it is both an art and a science. Every patient has a different limb-to-body ratio and a different threshold of pain. Not everybody can carry an artificial limb easily in place of where their natural leg once was, and hence the amount of pain a patient may feel needs to be factored into the design. What we biomeds do provides a new hope as well as a new beginning to patients like Shakir.
The artificial limb cannot be a substitute for the real leg, but it can help Shakir stand on his own again. Although Shakir will have to learn to adjust to his new limb, I am hopeful that my intervention will help him regain his confidence, and more importantly, he will learn to dream again.

Areeba ​Shakeel Ahmed is a Biomedical Engineer at Aga Khan University Hospital. She is a social media enthusiast, amateur designer, and likes fusing smart concepts with creative, standards-based, accessible web design. She is fasc​inated by the technology process and enjoys writing about ways to enhance productivity and motivation in tech world.​ In her spare time, she enjoys ​singing and g​aming. ​