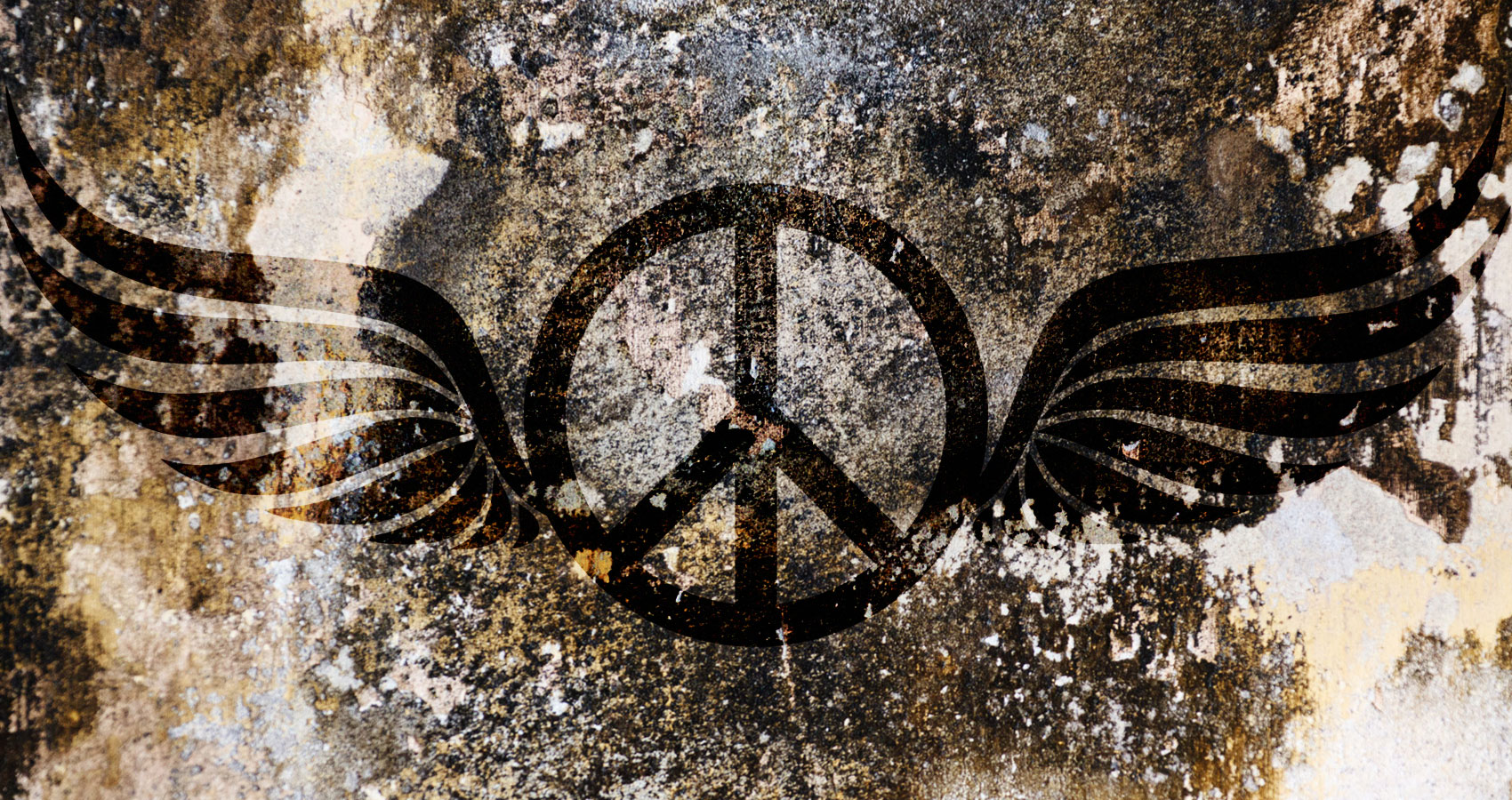 Who wants to see the gory details
in the close ups of
the magnified pores
and cracks
the viruses overwhelming
the outnumbered
white blood corpuscles
the bacteria and parasites
and the millions of microbes
in multiple avatars
residing in the mouths
in the noses
in the skins
and in the digestive tracts?

Who wants to experience
the constant battle that goes on
the compositions and
decompositions
the malevolent magma
that boils underneath
the unseen rebellions
the stealth killings and bloodshed
the turmoils and tribulations
the quiet violence and virulence
of the livid volcanic lava
flowing within?

Just let peace prevail
through ignorance that is bliss.