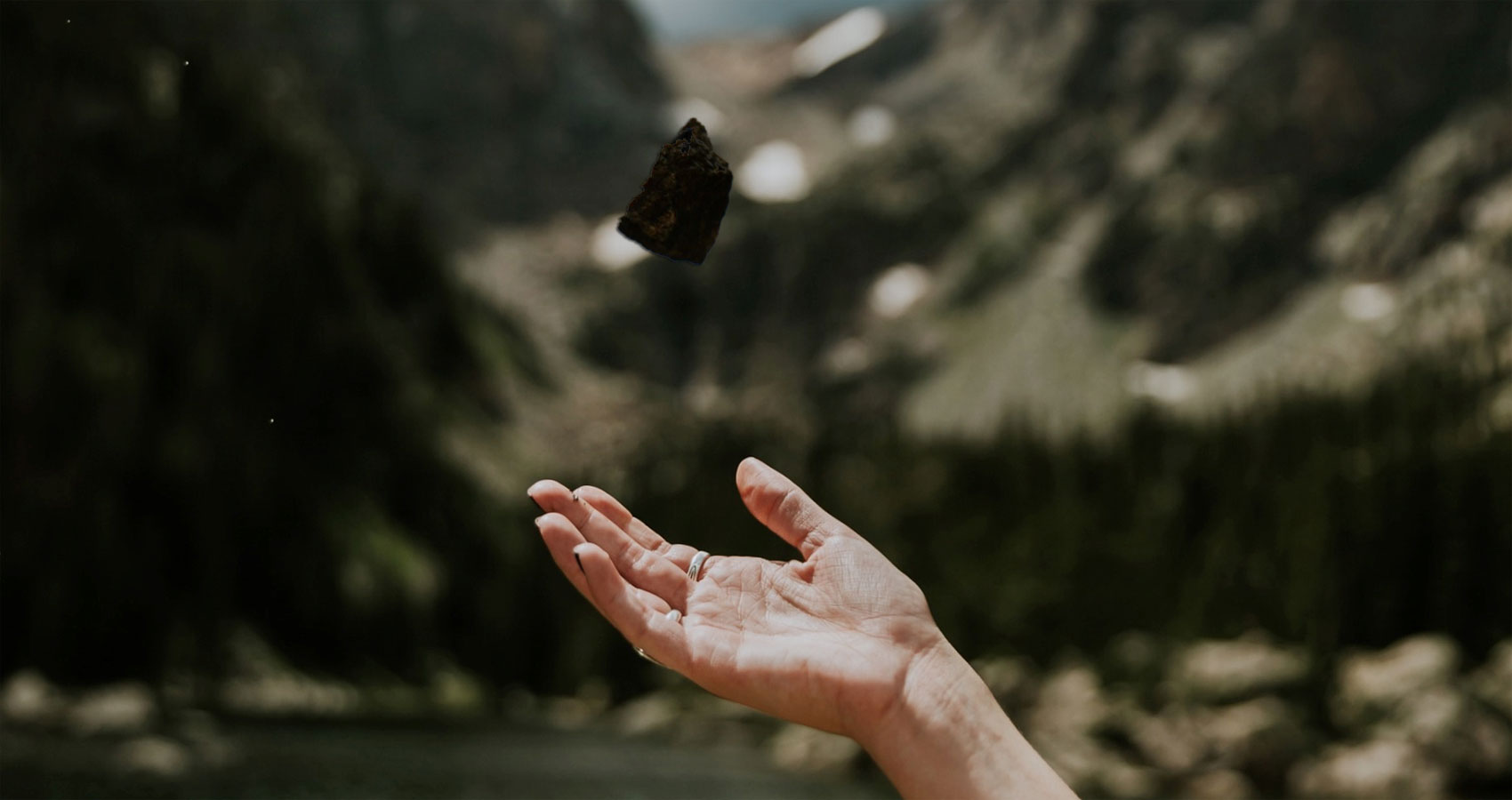 You and me, we threw stones at each other. We always have, right? We put enough space between us so we didn’t hurt each other too bad, but, you know, we both developed pretty good aim. And velocity, yes ma’am.

We started out, what, when we were kids? Christ, I don’t remember how old we were. Ten? Thirteen? That sounds too old, but ‘kids’ is such a damned dense demographic. You remember that one kid, what was his name, Toby something? Guy with the cropped hair, always wore turtlenecks and pressed slacks? In fucking junior high? He thought he was a big deal because he carried a wallet and comb in his back pocket? Yeah, you know who I mean. You had that Betty-Cooperish crush on him, don’t tell me you didn’t. ‘Toby D.’ scribbled  on the inside covers of your notebooks, ‘Jenny + Toby 4Evr.’ And fucking colored-in hearts. You had it bad. I wasn’t jealous.

He didn’t like it too much when I threw stones at him, did he? He curled up like a little pissant on the sidewalk. He switched schools the next year, I remember that. Got the fuck out of Dodge because he was too soft. He’s probably a cokehead now, or a congressman, who cares? I remember you laughed at him after that, right to his face. Just before he transferred. He asked you to that ‘Surf and Sun’ dance in the gym? You called him a pussy, right in front of everyone. He rolled away like a Slinky. And we went back to throwing stones at each other, opposite sides of Breeman Street, laughing the whole time.

And then things got serious. We’d go inside our houses and put iodine on our cuts, then go back out there, and hold hands downtown, right in front of God and everyone, maybe neck in the theater balcony. No, no ‘maybe’ about it. We were all over each other. Remember that? We were hot stuff back then, weren’t we?

Then we grew up. Childhood sweeties from the get-go. Dangerous sweeties. But we were careful. Gotta hand it to us, we never got caught. Drinking stolen whiskey behind the Odeon Theater, or in that alley behind Kresges, fumbling with zippers, sliding out of our jeans, smashing Coke bottles on bricks. We were running with scissors and no one ever caught us.

When we were old enough, we got married on the sly, shocked the hell out of everyone… and probably no one. We were too young, that was their beef, wasn’t it? It wasn’t that we shouldn’t get married, but not at eighteen. Hell, we were in a hurry. Always in a hurry. Because it might not last. We had too much fuel to burn, and we burned hot.

Forty-two years. God. Damn. Did you ever think time could be so slippery, that the flames could burn so hot for so long? And angry. Why were we always so goddamn angry all the time? We always threw stones at each other. Sometimes they were words, sometimes open-faced slaps. And we weren’t always careful how hard we threw them. Sometimes they were deliberate and dangerous, because, you know, we learned how to aim, we learned velocity.

And now you’re laying there and it’s quiet. I guess there’s background music coming from one of the other rooms, some dignified sounds, but I don’t really hear it. I don’t really see the people coming in the door to shake my hand or whisper meaningless words into my ears. I just see you and me, throwing stones at each other. For so many years. And I’m so sorry that the last stone was the last stone for you. I thought we were both tough enough, but I guess toughness fades over forty-plus years. We would have laughed about that when we were kids, wouldn’t we? If we knew that that kind of aim and velocity could be so dangerous, maybe we would have been gentler. We should have been more careful. Or maybe not. I don’t know.
I don’t guess anybody really knows how vicious things can get, do they?