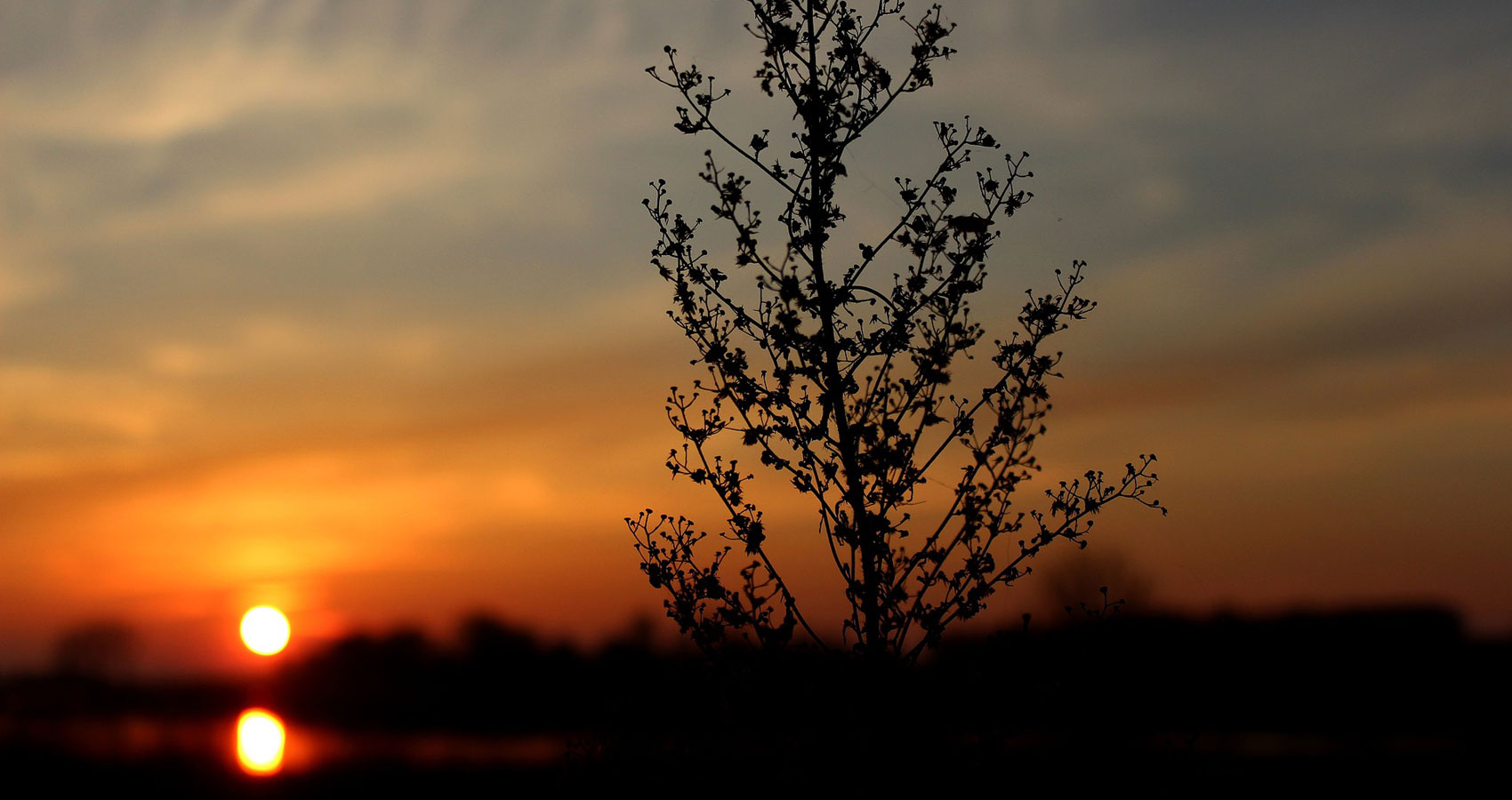 He was a quiet man, seated next to her; a soldier, he said, of no sustainable means. There was arrogance on his face and in the hard smell of his pores, the broken skin on the back of his hands. She knew he was a man who would not submit to anyone with rank, certainly not to a woman. She did not know if there was any kindness left in him, but there was pain, and some curiosity. She could see it in the way he studied her, in the way he wrestled with his glances and covertly followed the drift of her hair.

They may have known each other once, in a time before the war, in a place before this isolation. She had known men like him, had grown up with them, but this one seemed especially broken, wholly color-blind to hope.

The sun rises in its typical place, in its usual shape, white like an egg. Its runny yoke drips over us, deliciously. We eat the flesh of the wild game you brought, cooked and now cold, outside on tin plates, with the last of the bread I baked before the weather turned soft. Under a slouching canopy of burnt October leaves, and with the taste of soft marrow still on our breaths, we smile like ghosts.

You measure your words by the inch, and I by the ounce, and we fold our hands to the coming day.