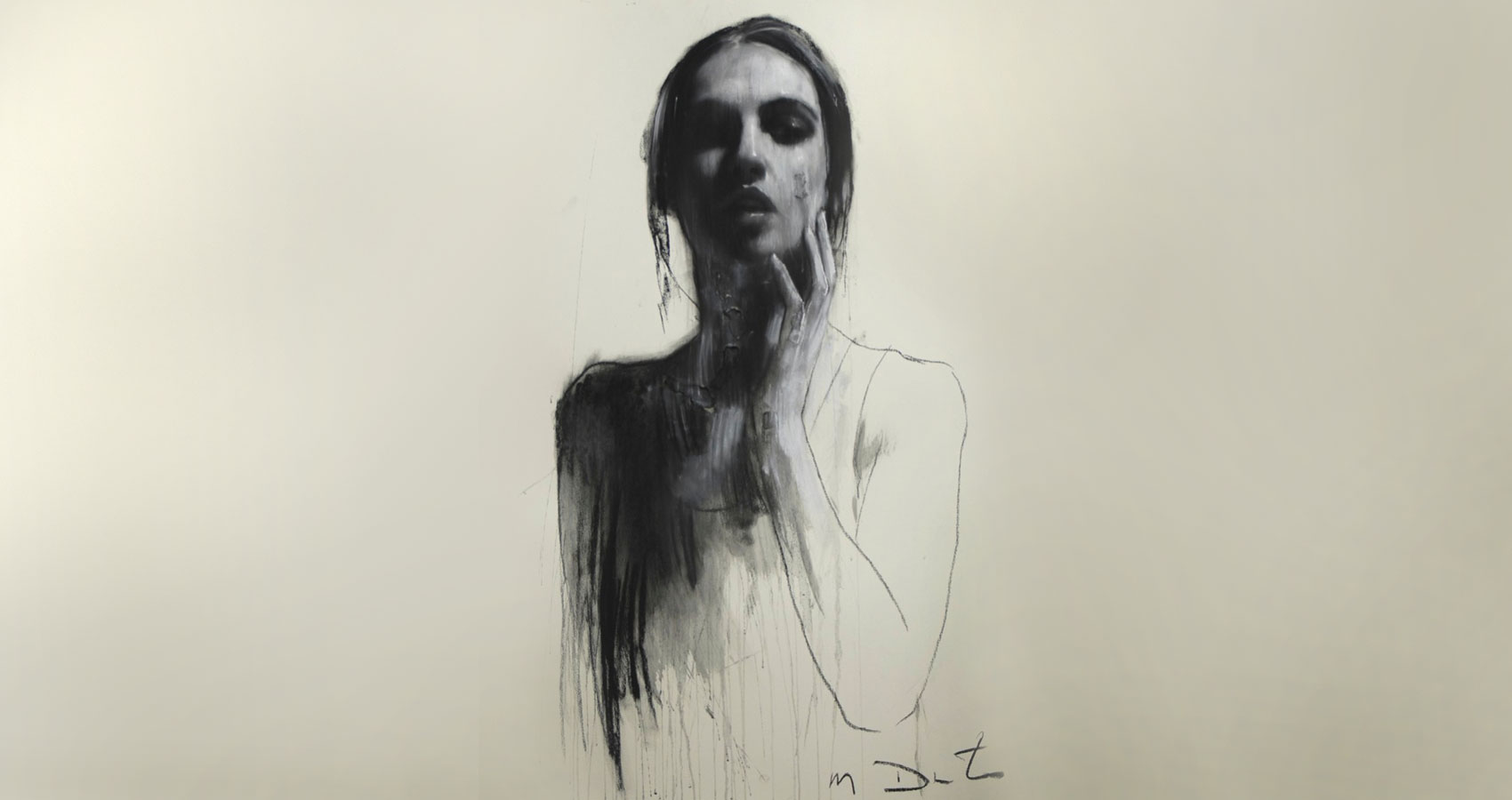 A Sonnet to the Siren Allison- Bow and arrow, huntress, with a hat