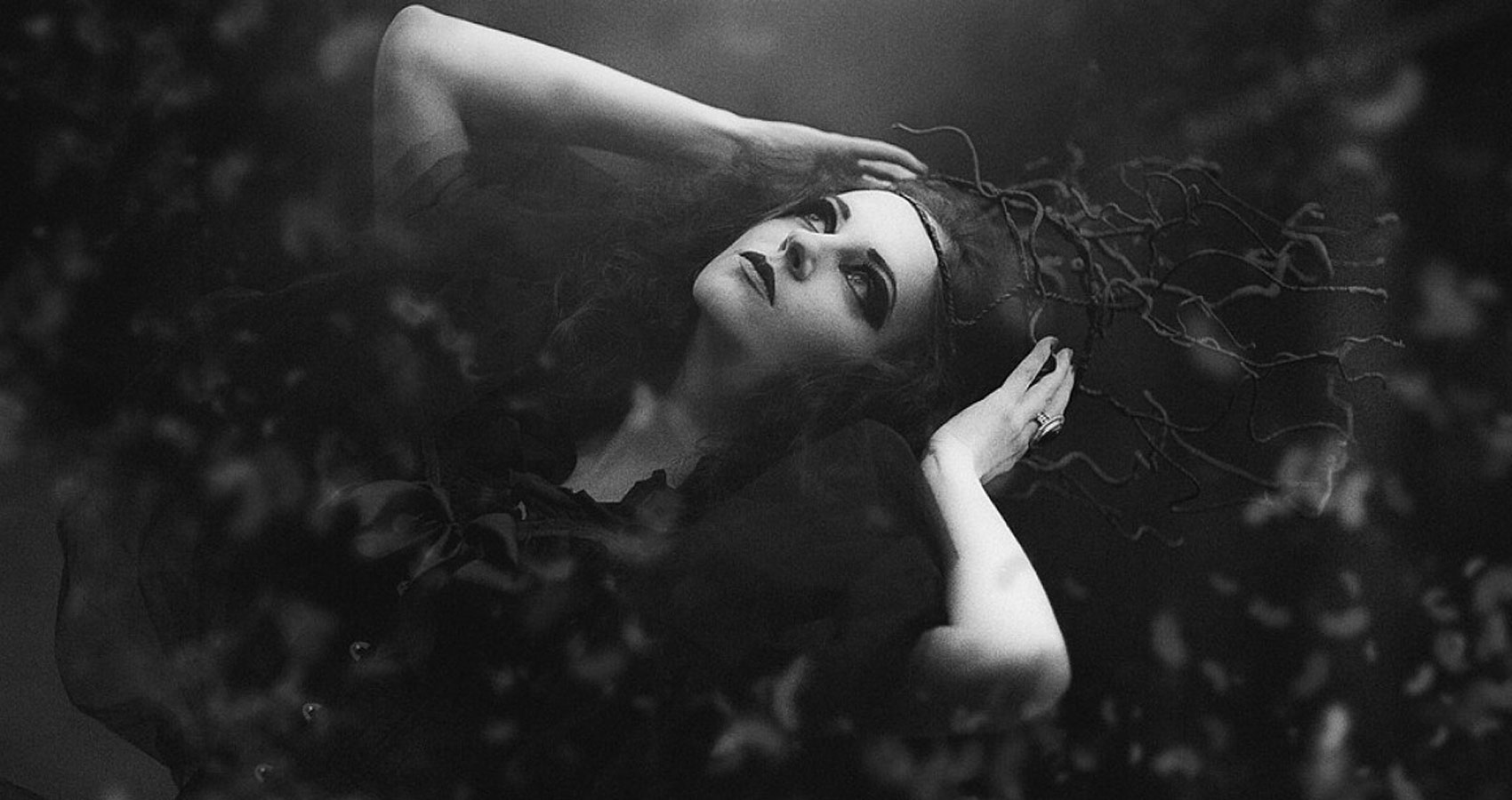 A sonnet to the witch Alchemy – The witch of magic formulas

A sonnet to the witch Ambrosia – The witch of pleasure

A sonnet to the witch Aspen – The witch of shoes