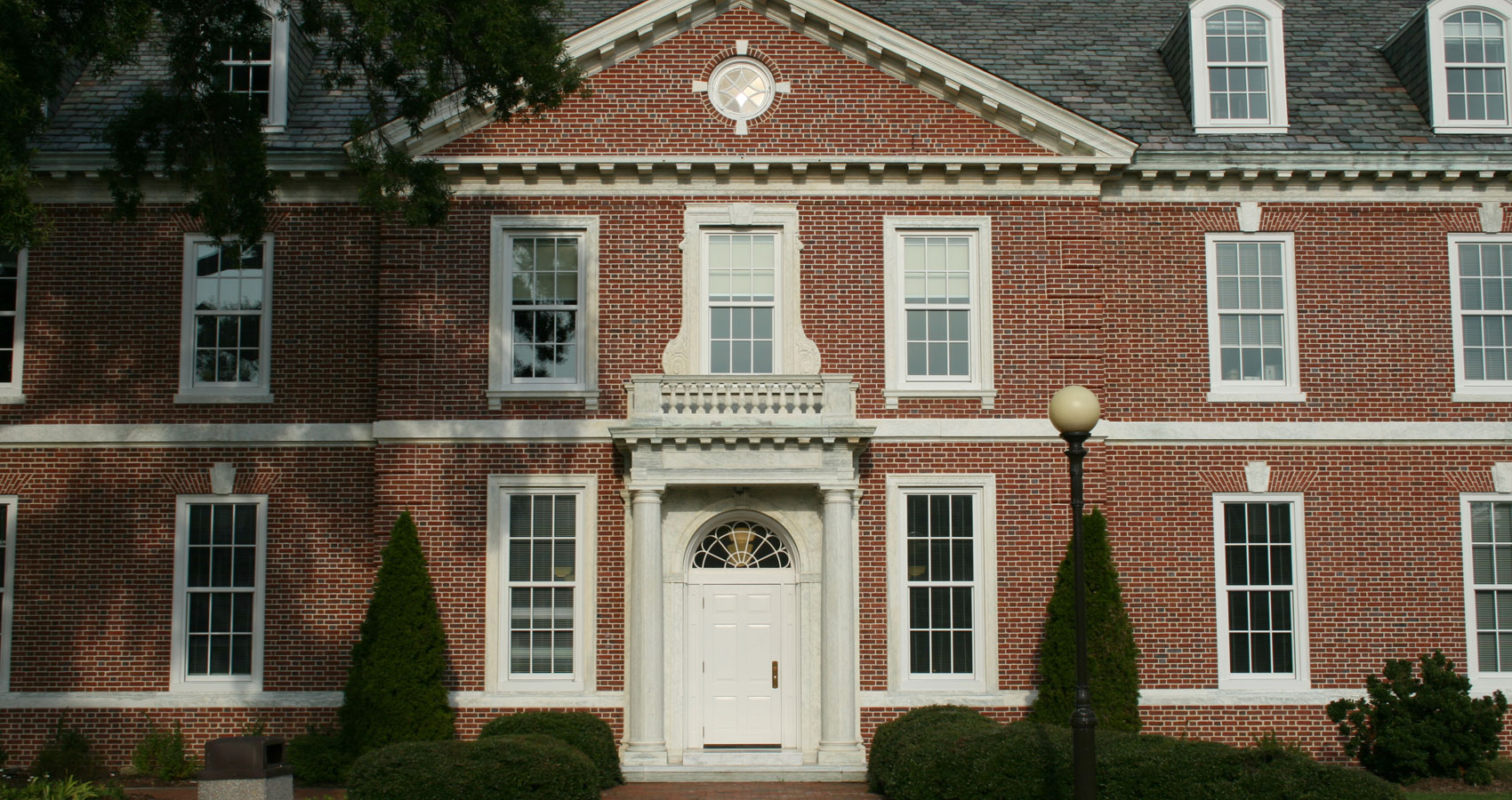 Julia Caroline Knowlton PhD is Professor of French at Agnes Scott College in Atlanta. She is an MFA candidate in poetry & creative nonfiction at Antioch University in Los Angeles. She holds an American Academy of Poets College Prize, and is the author of the award-winning memoir _Body Story_ (2004). "Sorority Girl, 1984" is the second chapter of her new memoir.